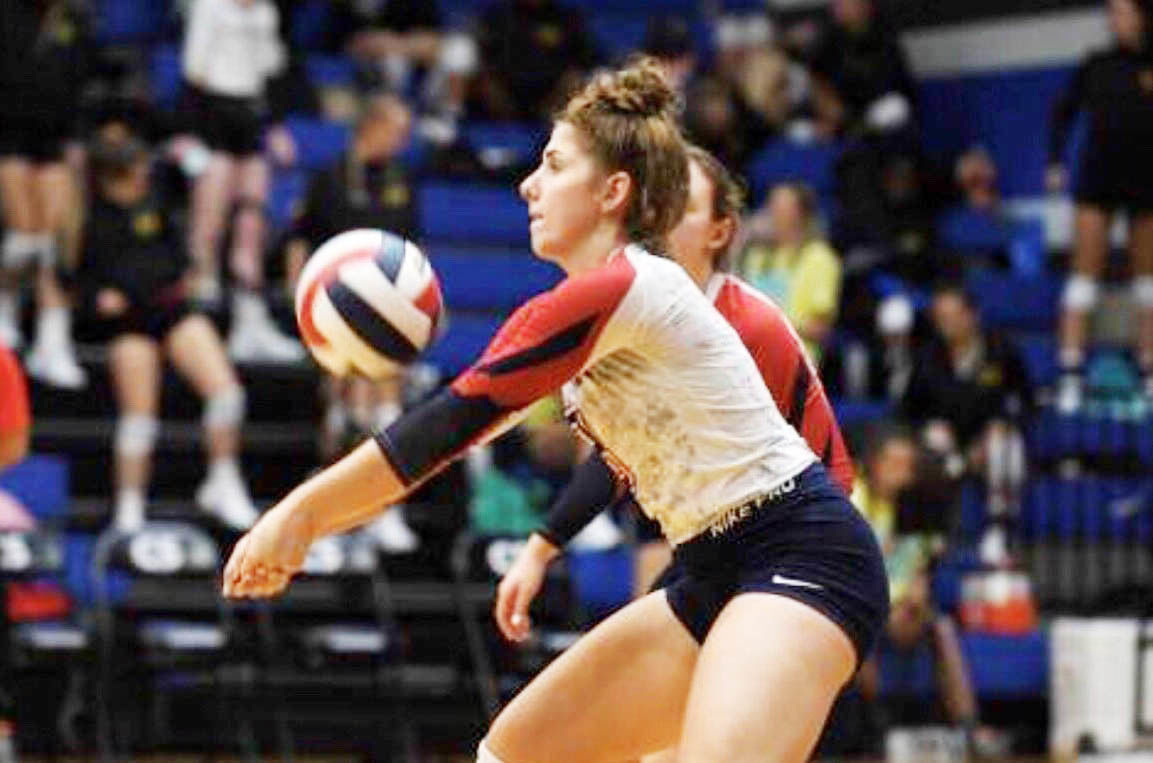 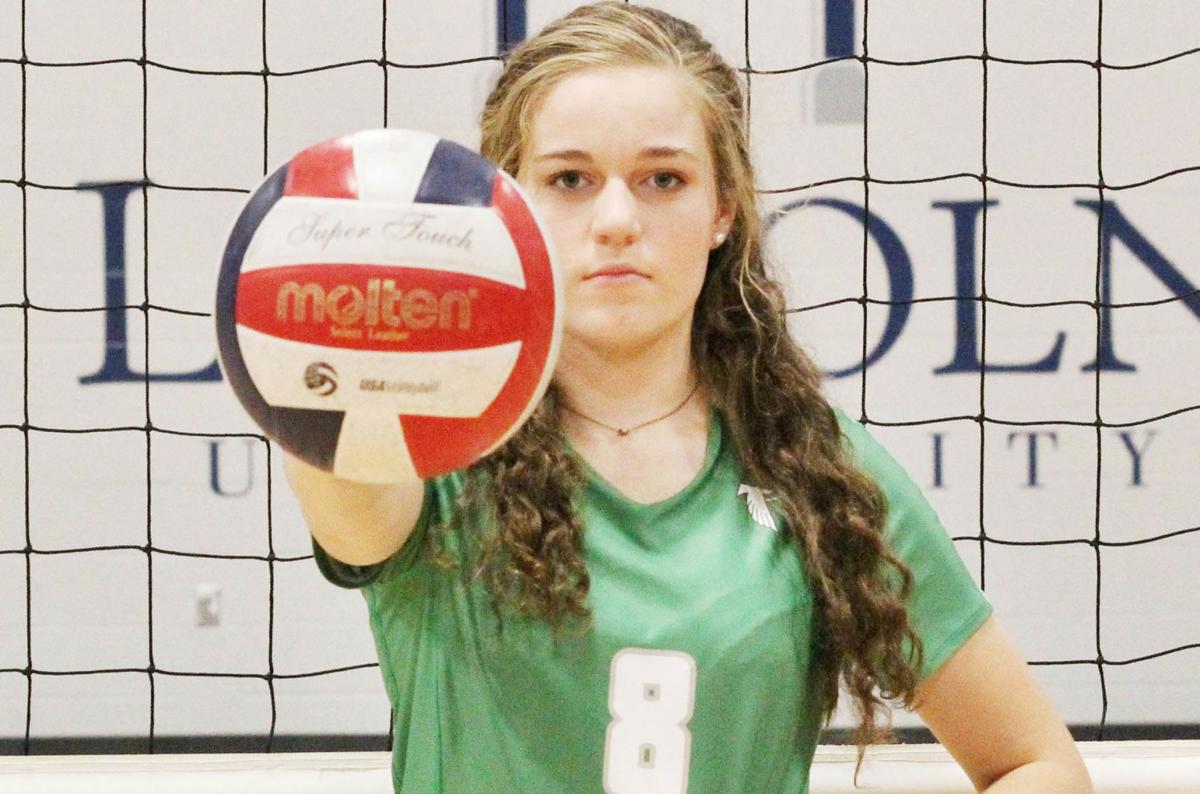 The process of assembling her first recruiting class is underway for Aleah Hayes. With the inaugural season as Lady Card volleyball coach behind her, she announced two additions on Monday via transfer: Maddie Van Dyke and Lauren Casey.

Van Dyke, a 5-10 setter transferring from New Mexico Junior College, is a graduate of Atascocita High School in Humble.

“We are extremely excited to add Maddie to our spring roster, as she brings excitement and leadership to our team,” Hayes said. “I foresee her having a quick impact on her teammates and the TVCC family.

“She is athletic, eager to learn and has a high volleyball IQ. Maddie’s competitiveness and work ethic are contagious and I look forward to how she affects the program in a very positive manner.”

The highlight of Van Dyke’s freshman season at New Mexico was a 36-assist, 11-dig performance against Garden City.

In high school, Van Dyke was a two-time team captain. She was also recipient of the Eagle Award, a leadership award presented by the school. Van Dyke was also named AAU Academic All-American.

“I chose TVCC because of the winning culture that is known for the volleyball program,” Van Dyke said. “Also, I believe the coaching I will receive from Coach Hayes will help elevate my game and make me a better athlete.

“I am excited to come in and make a difference from day one. I hope to lead this team to a conference championship and another appearance at the national tournament.”

Casey is a 5-11 outside hitter from Arkansas Tech University. She was an all-state and two-time all-district/all-conference performer at Blair Oaks High School in Wardsville, Missouri.

She played in 19 matches at Arkansas Tech, starting twice.

“We are particularly excited to add Lauren to our spring roster, as she brings experience, intensity and a level of competitiveness that is infectious to those around her,” Hayes said. “She is a versatile attacker while being a solid defender and passer.

“Lauren will be able to impact the team and program immediately.”

Casey also excelled in the classroom. She was her class valedictorian and was named to the Superintendent’s List four years.

“I chose TVCC because I love the competitive environment partnered with an atmosphere of discipline and hard work that Coach Hayes brings to the program,” Casey said.

“That will push me both on the court and in the classroom.

“I am excited to get after it at TVCC. I am ready to start playing and competing at a high level of play. I am excited to work with Coach Hayes and meet all my new teammates.”