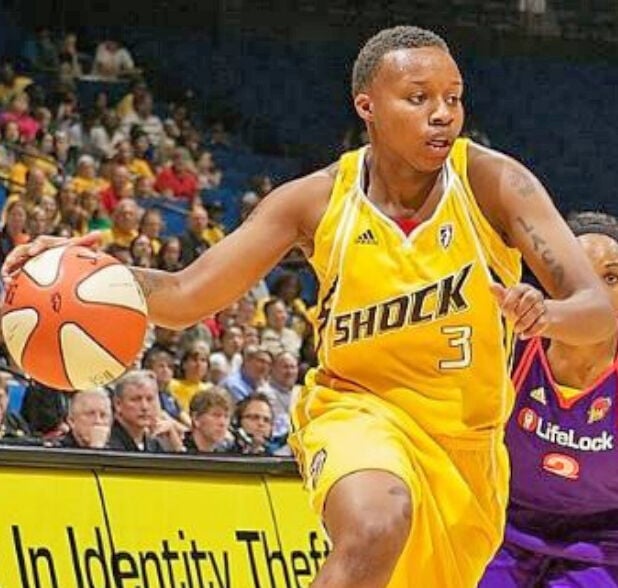 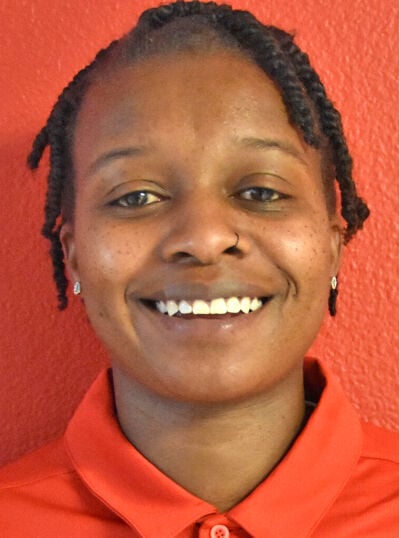 Lacy joins the Lady Card program after playing professionally 11 years, six of which were in the WNBA.

“We are fortunate to get someone of her caliber become a part of our program,” said head coach Precious Ivy. “She has played and been successful at the highest level. Our program will be better with her presence.”

Lacy was born and raised in El Paso and is a graduate from Montwood High School,  where during her senior year she averaged a triple-double (25 points, 10 rebounds, 10 assists). She also averaged 4 steals, and 4 blocks. She was rated the ninth best guard and the 23rd best player in the country by Mike Flynn’s All-Star Girls Report.

The former McDonald’s high school All-American attended TCU (2003-06) and The University of Texas at El Paso (2007-and was part of UTEP’s first-ever NCAA tournament appearance.

Drafted by the Detroit Shock, she was the first El Paso female in school history to reach the WNBA.

Lacy was inducted into the El Paso Basketball Hall of Fame in 2013.