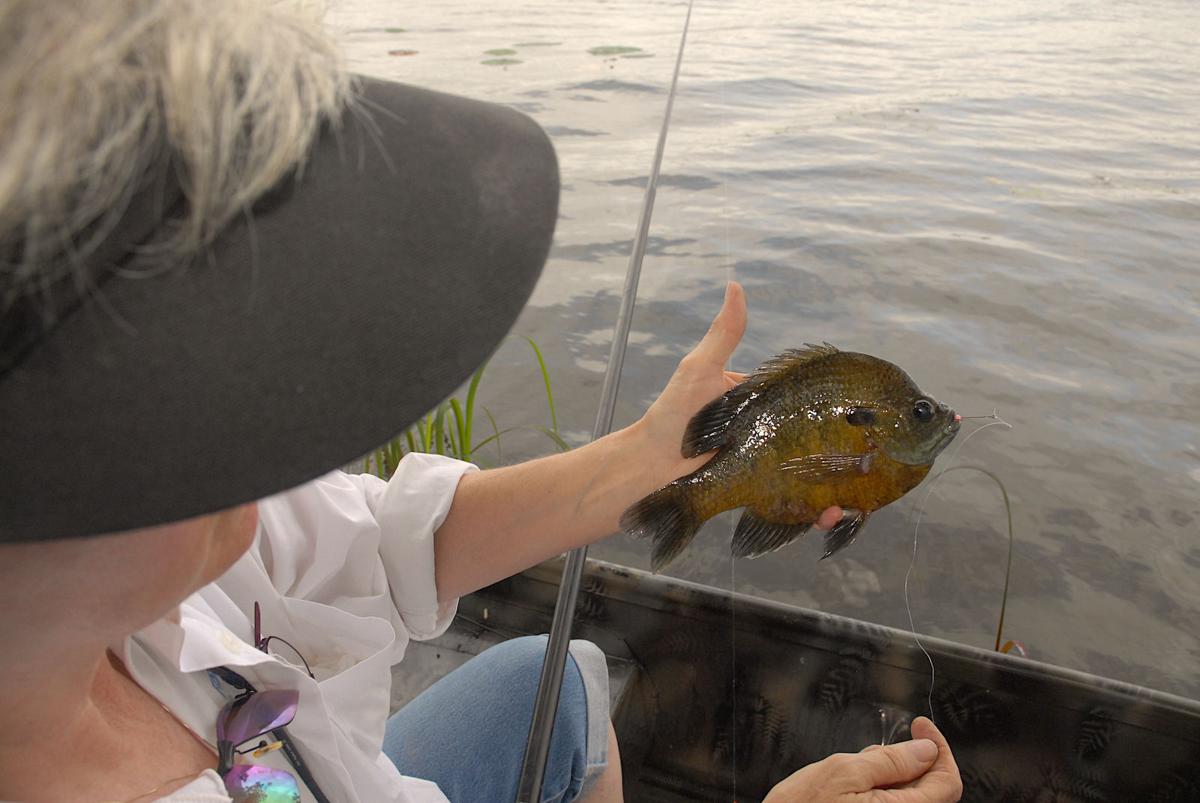 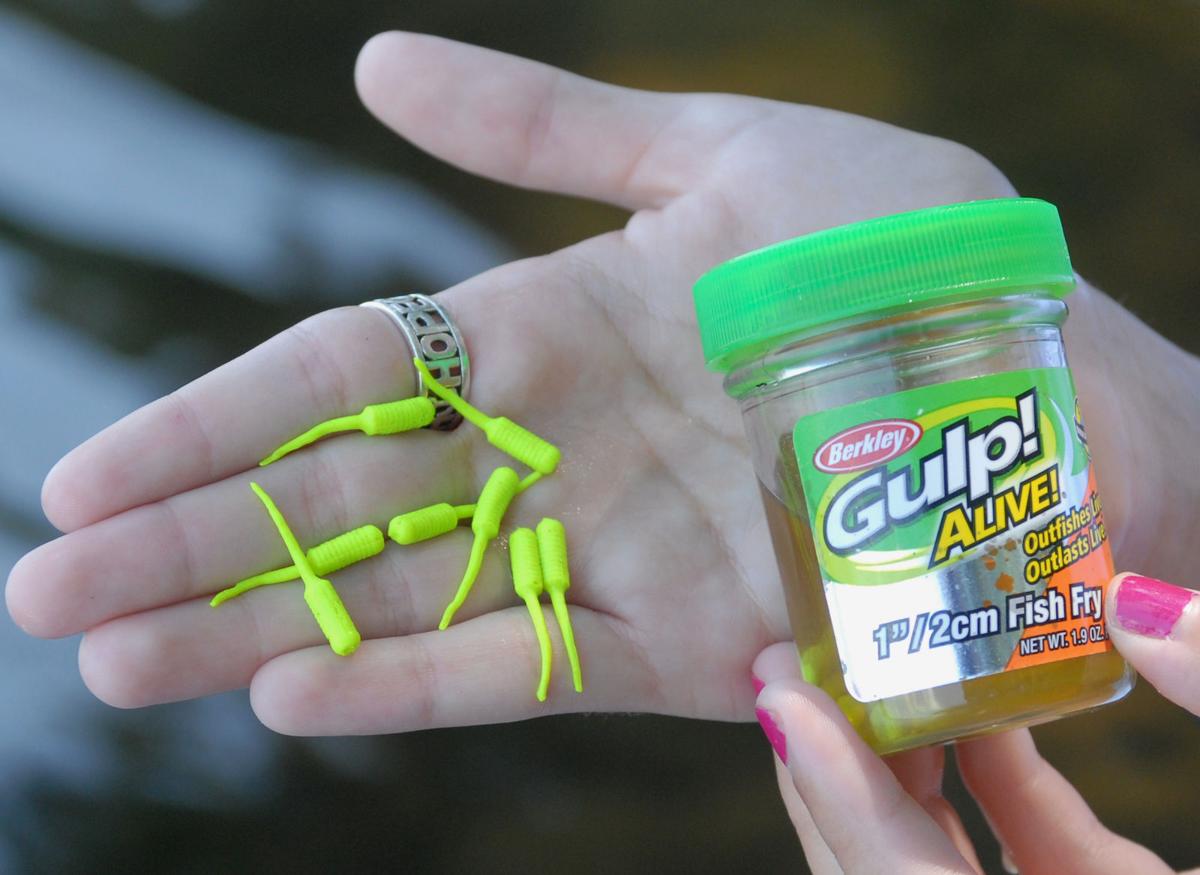 Fishing is supposed to be enjoyable, not an endurance contest or a lesson in exercising patience. In my book, nothing rings the bell any louder in the fun-fishing arena than bluegillin’ does.

Bluegillin’ is a moniker my good friend Lonnie Stanley coined years ago in a discussion about fishing for a variety of bantamweight sunfish. The pint-size brawlers — redear, bluegill, redbreast and longear — are frequently referred to as “bream.”

Stanley is a well-known lure maker from Huntington whose bass baits have caught some of the biggest fish ever reported from lakes across Texas and beyond. He loves the signature “thump” of a lunker eating a jig. Admittedly, Stanley may love the sight of a tiny cork disappearing under the hard tug of of a thick-shouldered redear even more.

No argument from this corner. Ounce for ounce, small sunfish may be the hardest fighting panfish finning around in Texas freshwaters. They also are among the most prolific and cooperative when it comes to biting a hook, making them a great choice when there are children involved. Kids like action, and bream bring the goods like no other.

Bream will bite year-round. One of the best times to catch big ones in large number is when they gather in big groups to spawn, usually in late spring and early summer.

But the best fishing doesn't necessarily end there. Bream will spawn throughout July and into August. Even after the spawn is complete, the fish can be found hanging around in shallow water, usually in relation to boat docks, weed beds, brush and other cover.

Bream spawn in "colonies" — tight little groups of nests than may number upwards of 100 in areas the size of pick-up truck. The beds resemble small pie plates in the sand. They are often found in water ranging 2-3 feet deep, although larger redear have been known to nest significantly deeper. Anglers can sometimes use side-imaging electronics to locate offshore colonies of big fish that are frequently unmolested.

Catching sunfish isn't complicated. The fish are competitive and very territorial, especially when spawning. At times they may be so aggressive they will hit lures intended to catch much larger fish. As a rule, you'll get the best results — and have the most fun — going after them with lightweight tackle.

One of the best ways to locate active spawning colonies is to fan cast a small crappie jig with an ultra-light spinning outfit. You can pair the jig with a small cork to improve casting distance and help detect strikes.

My favorite way to go bluegillin’ is with a 13-14 foot telescoping rod tipped with an equally long strand of 4 pound test line, a tiny hook and Thill Shy Bite float. The super sensitive float is made from balsa wood. It detects strikes quickly and cuts down on aggressive fish swallowing the hook.

One of the best bluegill rods around is the B’n’M Black Widow. The rods come in varied lengths, 10 to 16 1/2 feet. They are lightweight and fairly inexpensive. The 13 footer sells for $16.99 at bnmpoles.com.

As baits go, bluegills and other sunfish will pounce on just about anything put in front of them. Live bait can be especially productive. Small pieces of earthworm work great, as do crickets and wax worms.

Artificial baits like Berkley PowerBait Power Wigglers, Gulp! Alive! Waxies or Fish Fry also are good choices. The baits are small, infused with a patented fish-attracting scent and available in multiple colors. They come in resealable containers filled with dozens of baits, require no refrigeration and cost less than a 6-pack of beer.

Bluegillin’ may lack the glamour and prestige of other freshwater venues, but none rank any higher when it comes to fun. The action can be nonstop when the the big ones are on spawning beds.