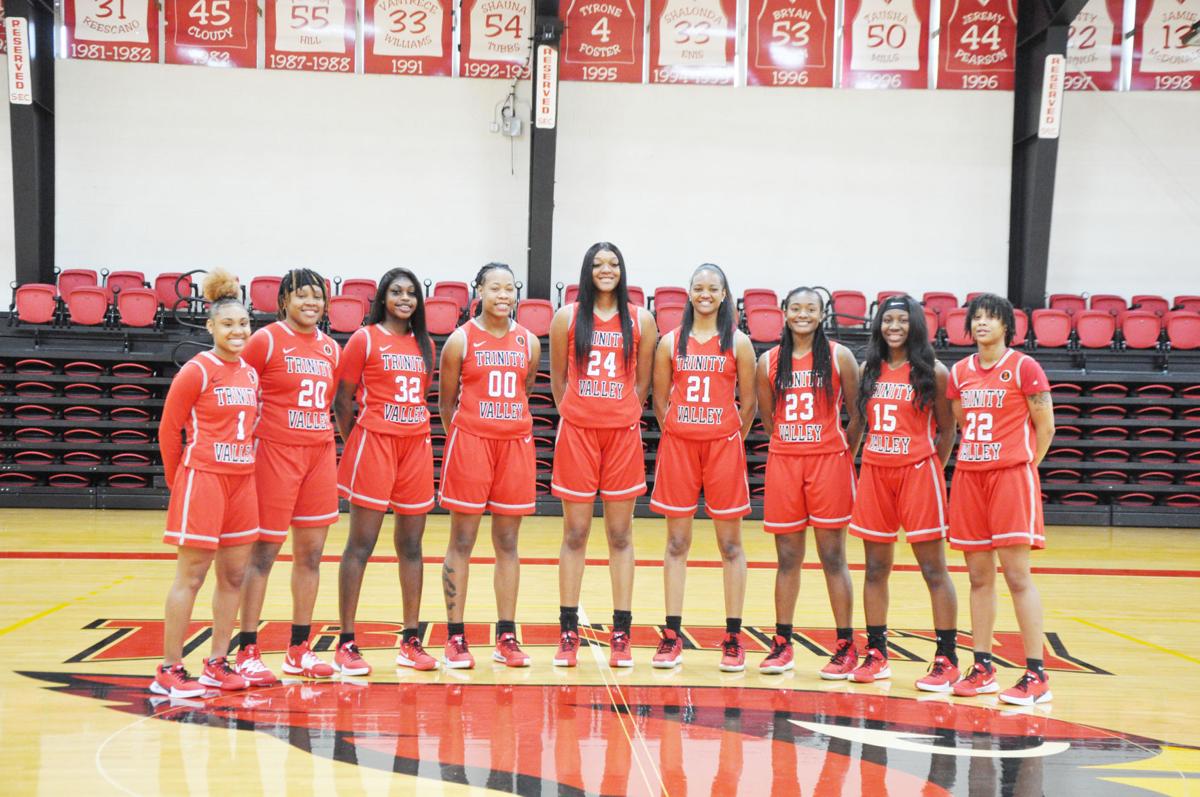 The TVCC Lady Cardinals gather for their team photo at their Media Day on Wednesday. 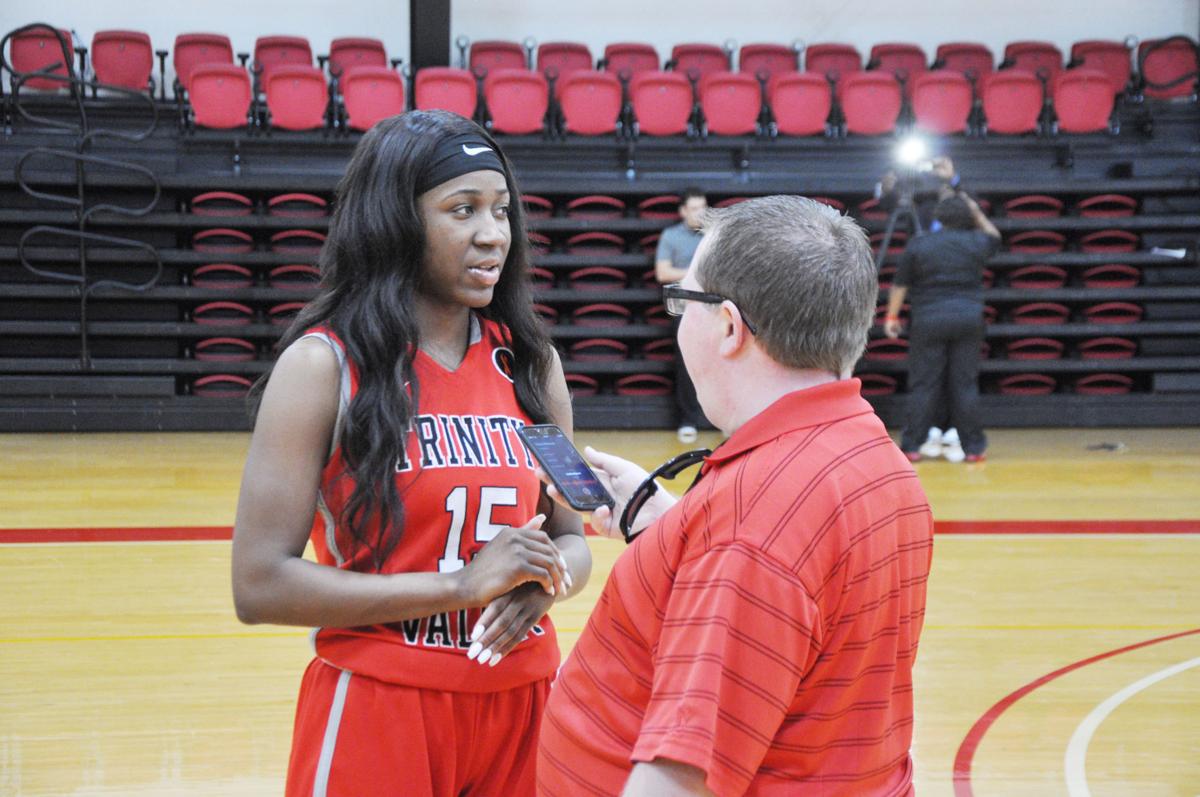 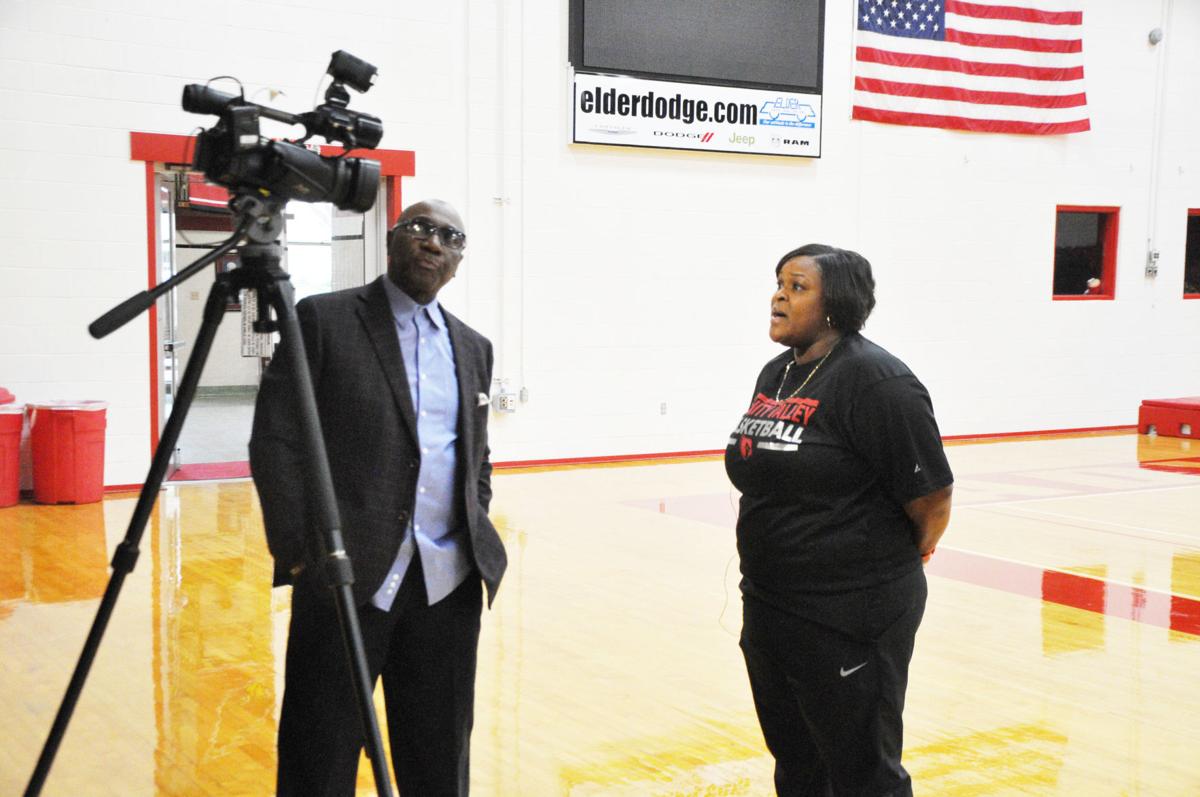 The TVCC Lady Cardinals gather for their team photo at their Media Day on Wednesday.

TVCC women's basketball is no stranger to the postseason, as the Trinity Valley Lady Cardinals are preparing for yet another trip to the NJCAA Tournament, their 25th all-time trip and 13th straight appearance. After an undefeated conference run and winning their 22nd regional championship, they finished the regular season with one loss and clinched the top overall seed, sealing a first-round bye as they seek the ninth national title in program history and first since 2014.

Last season, the Lady Cards made it to the national semifinals, where they fell to eventual champion Gulf Coast State, 77-67, snapping a streak of three consecutive appearances in the title game.

This year, former head coach Gerald Ewing resigned due to personal reasons and assistant coach Precious Ivy was promoted to interim coach. Since taking over, the Lady Cards (32-1; 18-0) have not missed a step, as they have won 18 straight contests going into nationals and are 17-0 under Ivy. The team's lone loss this season was a 74-71 defeat against New Mexico on Jan. 2.

On defense, Taiyanna Jackson has 13.2 rebounds while Strong has 9.2.

“The focus and determination to be the best is what got us here,” said Ivy. “We talked about it all season, even when school started. We had all of the pieces we needed to be the team to beat. They've done a great job of staying together and keeping their eyes on the prize. The regional tournament was only the small prize and we want the big one: a national championship.”

Dean was the lone returning player from last year's team, but Ivy also credits the new faces for stepping in.

“Dean is a big part of this. Her supporting cast has also been special. What makes us special is that if she doesn't have a great night, we have Taiyanna Jackson, Tiya Douglas, Kaye Clark and Asia Strong, I can name them all. Any one of them can step right in and be that night's player.”

It was tough at first when Ewing abruptly left the program, but Ivy says that the team rallied around after their first talk together.

“It was a sad talk,” she continues. “Everyone was sad about the situation we were in. But the main focus that I wanted for the team was that they did not change. The leader changed, but not the team. We were staying with the same objectives, goals and plays. Though I wasn't the one giving them orders before, they were still the ones executing the plays. If it's not broke, you don't fix it. They locked in and here we are on the way to nationals.”

Dean was among the newcomers last year and with a second year of experience under her belt, she described what it's like to be the leader of new faces and the pressure that comes with being the number one seed, especially in a program known for winning.

“They got the hang of it real quick,” Dean said. “It's all about extra push and working hard every practice. Staying humble and staying hungry. Keeping our heads on straight and listening to what coach tells us to do and not do.”

TVCC opens the tournament against either Moberly Area or Seward County in the second round next month. The NJCAA announced that the DI and DII basketball tournaments have been postponed until at least Monday Apr. 20 as a result of the COVID-19 (Coronavirus) outbreak.