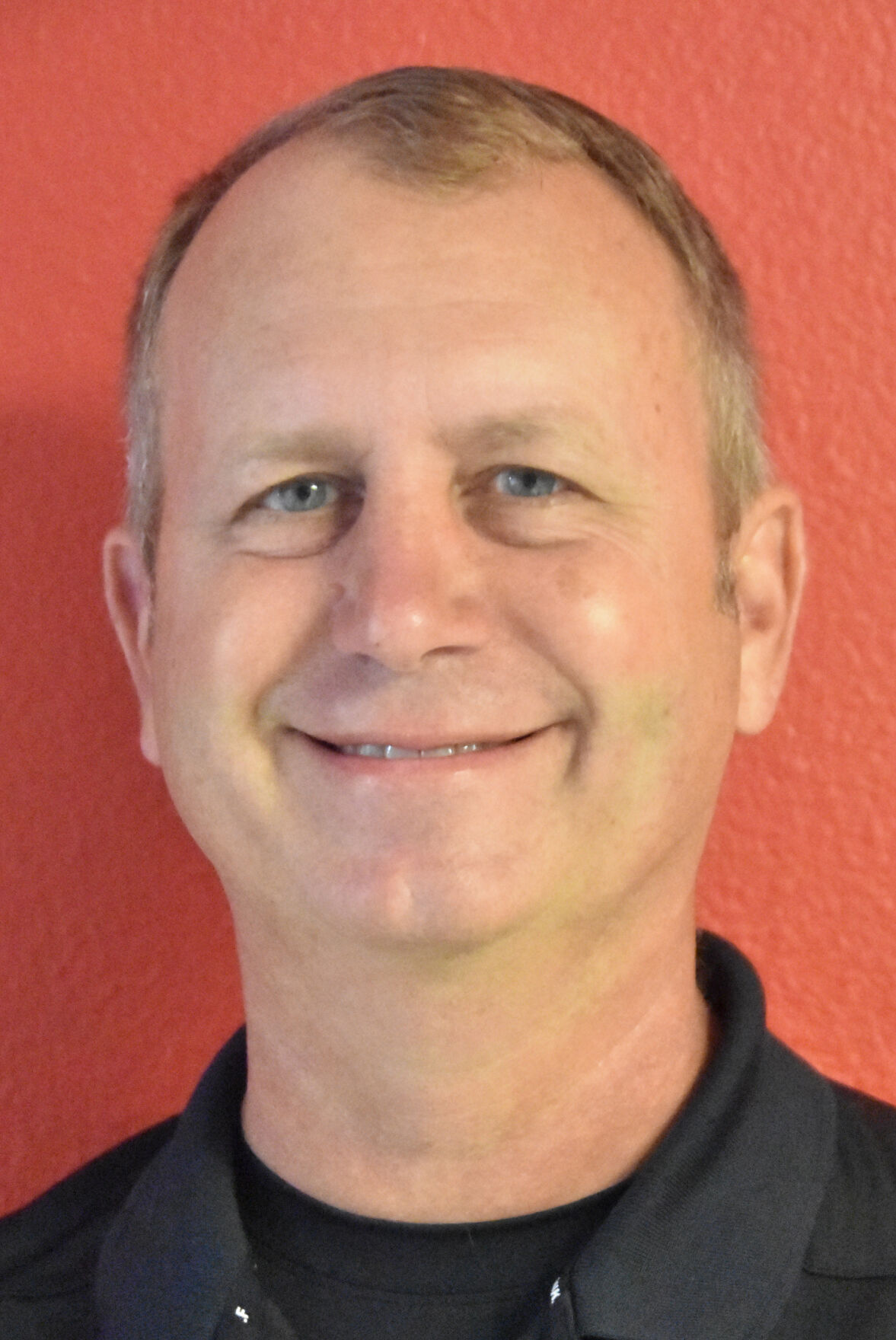 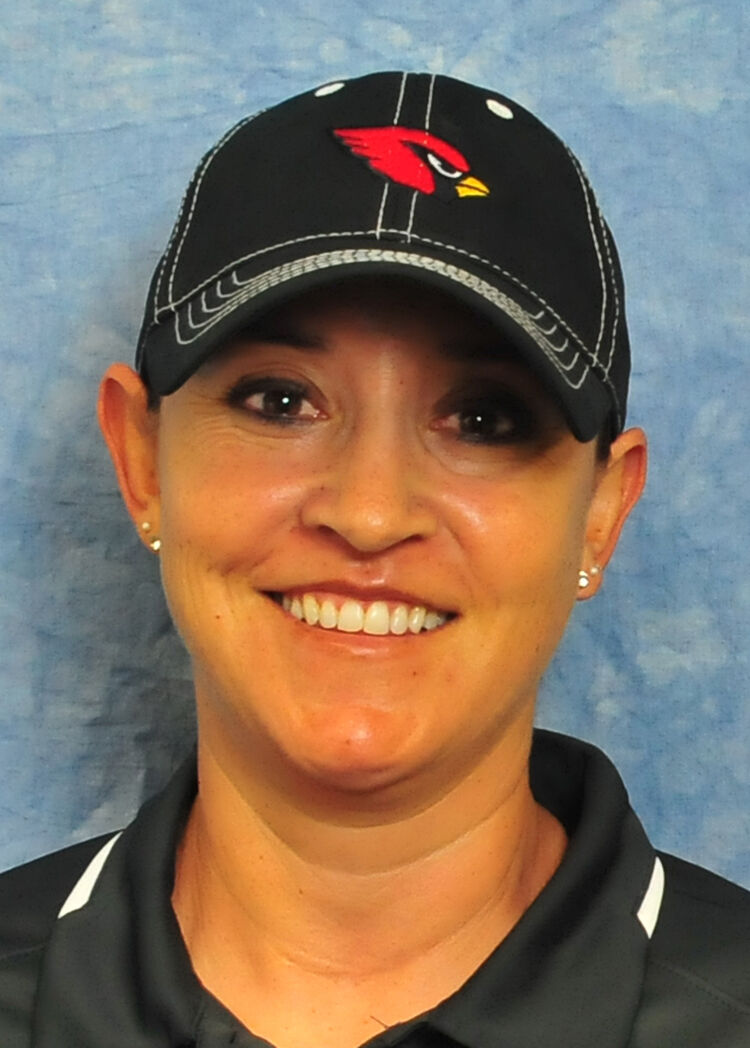 Leadership in the athletic department at Trinity Valley Community College has experienced the winds of change.

Eddie Kite, who is finishing his first year as athletic coordinator, has been promoted to athletic director.

He replaces Jay Kinzer, Ph.D., who this past week completed an eight-year tenure as vice president of student services. Kinzer served as athletic director the last two years.

In addition to Kite assuming the helm of the athletic department, co-head softball coach Kathleen Rodriguez has been named women’s athletic coordinator. Rodriguez is about to begin her fifth year at the college.

“We are very proud to announce the promotion of Eddie Kite to Director of Intercollegiate Athletics and co-head softball coach Kathleen Rodriguez to Coordinator of Women’s Athletics,” said TVCC president Jerry King, Ph.D.

“TVCC has very high expectations for its student-athletes, both on the field and in the classroom. With the experience, leadership, and dedication of Eddie and Coach Rodriguez, TVCC will continue to be one of the best junior college athletic programs in the country.”

In five seasons at Panola, amassed 84 wins. In 2018, he led the Fillies to a 25-7 record and an at-large berth in the NJCAA national tournament. It was the school’s first appearance at the event since 2005.

He served as Region XIV women’s basketball chairman for two years at Panola.

At Connors State, where he recorded 195 wins, the Cowgirls won the 2009 Bi-State Conference and Region II Championship to advance to the national tournament with a 30-5 record. He was recognized as conference Coach of the Year in 2009 and the Region II Coach of Year in 2009.

Kite has served as NJCAA Region II Division 1 women’s athletic director and served on the national volleyball committee. He also served as the Region II women’s basketball committee chairman from 2007-11.

The Murchison native is a graduate of Brownsboro High School and attended TVCC.

He and wife Sarah have two daughters Aimee and Shelby and a son, Clinton.

The owner of 474 career wins, Rodriguez just completed her fourth year at the college. In four seasons as co-head coach along with husband James, she has combined a 95-78 record.

Rodriguez previously served as head coach at the University of Texas-El Paso from 2004-2013, where her teams set records for wins.

Kathleen and James were co-head coaches at Eastern New Mexico University in Portales, N.M. from 2000-02, with Kathleen heading up the program during the 1998 season. Prior to ENMU they started up the softball program at Schreiner University in Kerrville, leading the Mountaineers to the regional tournament in only their second year of existence. Kathleen began her coaching career as an assistant at Trinity University in San Antonio in 1995.

Together they guided Eastern New Mexico to a fifth-place national showing in 2001. The Zias were Lone Star Conference South Division and South Central regional champions, earning them league coach of the year and regional coaching honors.

A native of Santa Fe, N.M., she holds a bachelor's degree in Exercise and Sports Science from St. Mary's University in San Antonio and a master's degree in Human Performance and Leisure Sport from Eastern New Mexico University.

Kathleen and James have two sons, Ryan and Aryn, and a daughter, Isabella.