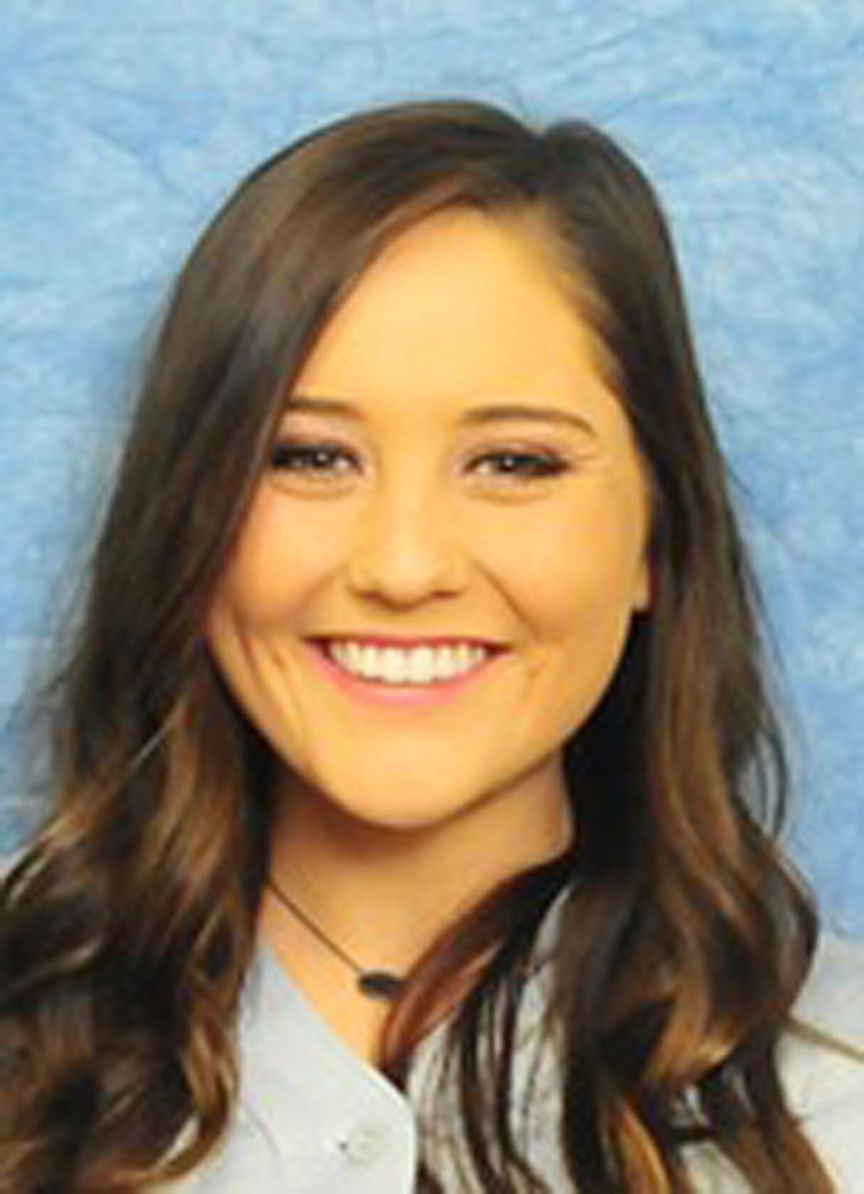 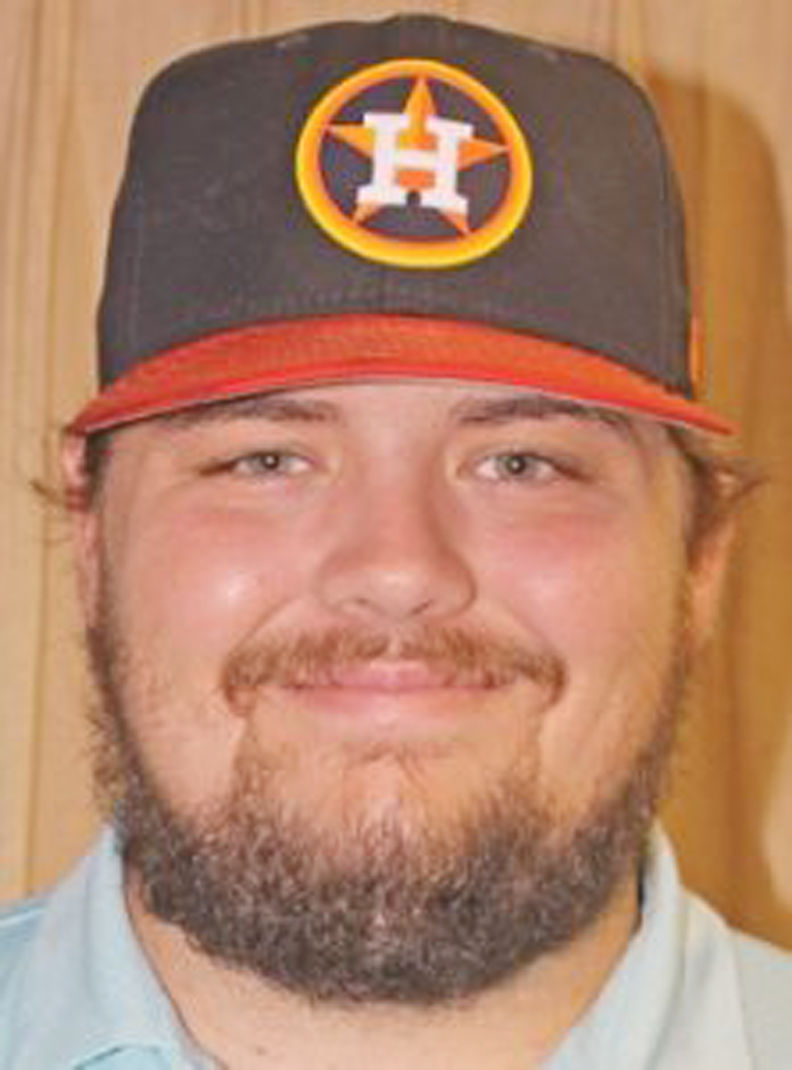 Time for some updates on a couple of former Trinity Valley Community College Cardinal athletes and their new positions.

She will be the head coach for cross country and will be an assistant  for  softball.

Her teaching assignments will include government and economics.

Kayla was a coaching assistant at Trinity Valley during the 2018-19 school year.

She graduated from Diboll High School and played a season at the University of Maryland-Eastern Shore after leaving TVCC.

Meanwhile, former Cardinal punter Sam Fowler has been named the sports editor at the Pleasanton Express.

Sam, known fondly as the “The Fat Punter” on  his Twitter account, played one season for the Cardinal football team in 2012.

He then continued his collegiate career for three seasons at Angelo State University, where he was an All-American, along with receiving All-Conference and All-Region honors.