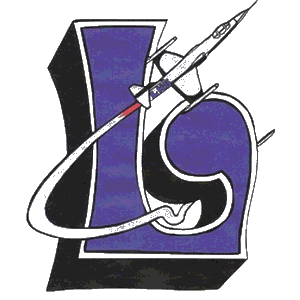 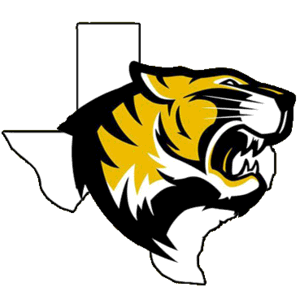 CORSICANA — The LaPoynor Flyers and Malakoff Tigers were at Corsicana High School on Tuesday night for a playoff doubleheader. Both teams played their regional quarterfinal games, with LaPoynor playing Calvert and Malakoff facing off with Grandview, with chances to clinch a trip to their regional tournaments.

LaPoynor built a lead in the first quarter that they would never give up, as they defeated Calvert for the quarterfinal title, 63-51. Malakoff played a thriller the entire time against Grandview and rallied to take the lead in the second half and never trailed again as they held off the Zebras, 50-48.

With an early 3-3 tie, Garrett Nuckolls banked a three-pointer and LaPoynor had the 6-3 lead.

The Flyers closed the opening period with a 7-2 stretch and cut the lead to 14-13.

Kamron Eldridge had six points in a LaPoynor 11-6 run to put them ahead, 24-20, with 2:13 until halftime. Nuckolls’ three-pointer and DiJuan Whitehead’s basket extended the lead to 29-20 with 53 seconds before Trequinton Green’s field goal cut the lead to 29-22 at halftime.

Isaac Jackson built the lead to 31-22 out of the break.

The Trojans’ 7-2 stretch made it 33-29 with four minutes in the third. LaPoynor answered with four points by Jackson and two by Eldridge to lead 39-29.

Nuckolls snapped the run with his basket and the Flyers led 43-38 going into the fourth quarter.

LaPoynor never looked back in the fourth, outscoring Calvert the rest of the way, 20-13, to clinch the regional quarterfinal title and a trip to the regional tournament. In the fourth, LaPoynor was led by nine points from Nuckolls and seven by Jackson.

Grandview opened with the 7-4 lead. For the rest of the first quarter, both teams kept exchanging baskets as they both scored 13 to close the period and the Zebras led 20-17. Grandview’s Braeden Lawson was hot behind the arch and dropped a trio of three-pointers.

Jay Mosley and Andreas Garrett both had field goals around one by Dametrious Crownover and the score was 22-21 Zebras with 4:50 until halftime.

Haydin Thomas had a basket and Copeland threw down a monstrous dunk as Malakoff trailed 31-30 to start the third. The Zebras had the 36-30 lead after an and-1 plus free throw by Travis Massey and a field goal by Crownover.

A Tiger three-pointer and Mosley’s basket pulled Malakoff within one at 36-35 with 54 seconds, but Massey gave Grandview the 38-35 lead going into the last eight minutes.

Malakoff took the lead at 40-38 after Copeland’s field goal and a three-pointer by Iverson Sparks. Cannon tied it at 40-40, but Karter Fuller dropped five straight and the Tigers led 45-40 with 3:52 to play.

Thomas sank three clutch free throws down the stretch and sealed the quarterfinal win for the Tigers, 50-48.

The Flyers (30-3) head to Burger Gym in Austin for the regional semifinals and will play  Waelder Friday at 6 p.m.

The Tigers (27-5) will play Diboll at Midway High School in Waco for the regional semifinals Friday at 7:30 p.m.