On Wednesday, the Eustace High School cheerleaders traveled to the Fort Worth Convention Center, where they will compete in the UIL Spirit State Championship on Thursday. The team hosted a Cheer Showoff on Saturday. The roster includes two seniors, both of which are four-year lettermen: All-American Stephanie Carlson and three-time All-American Dylan Evans. The team won State in 2017 in three divisions: Cheer, Band Dance and Fight Song while placing third in Spirit. They also placed third in Class 3A in 2018 and seventh last year. 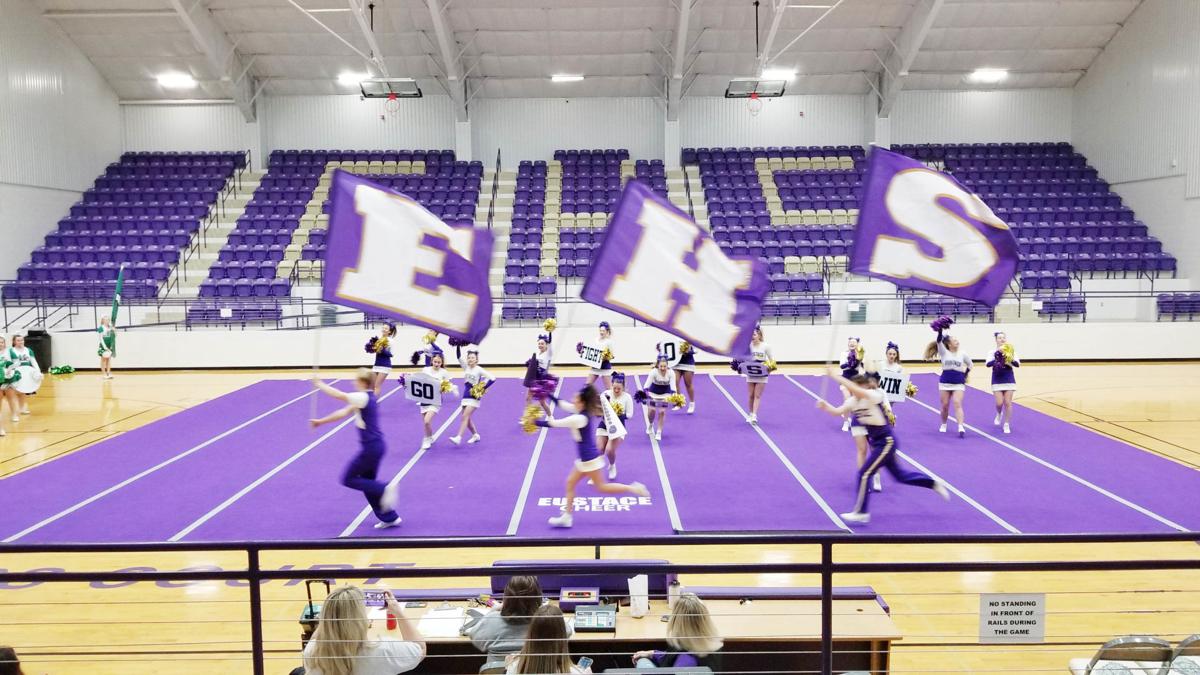 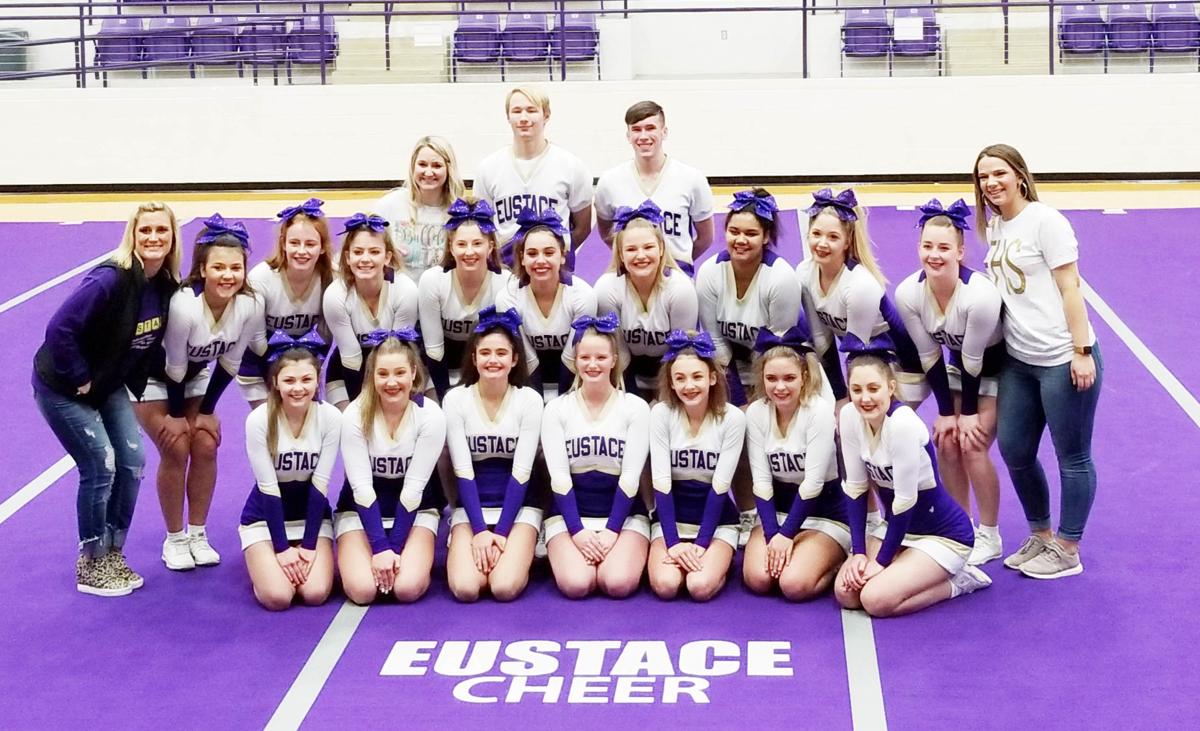