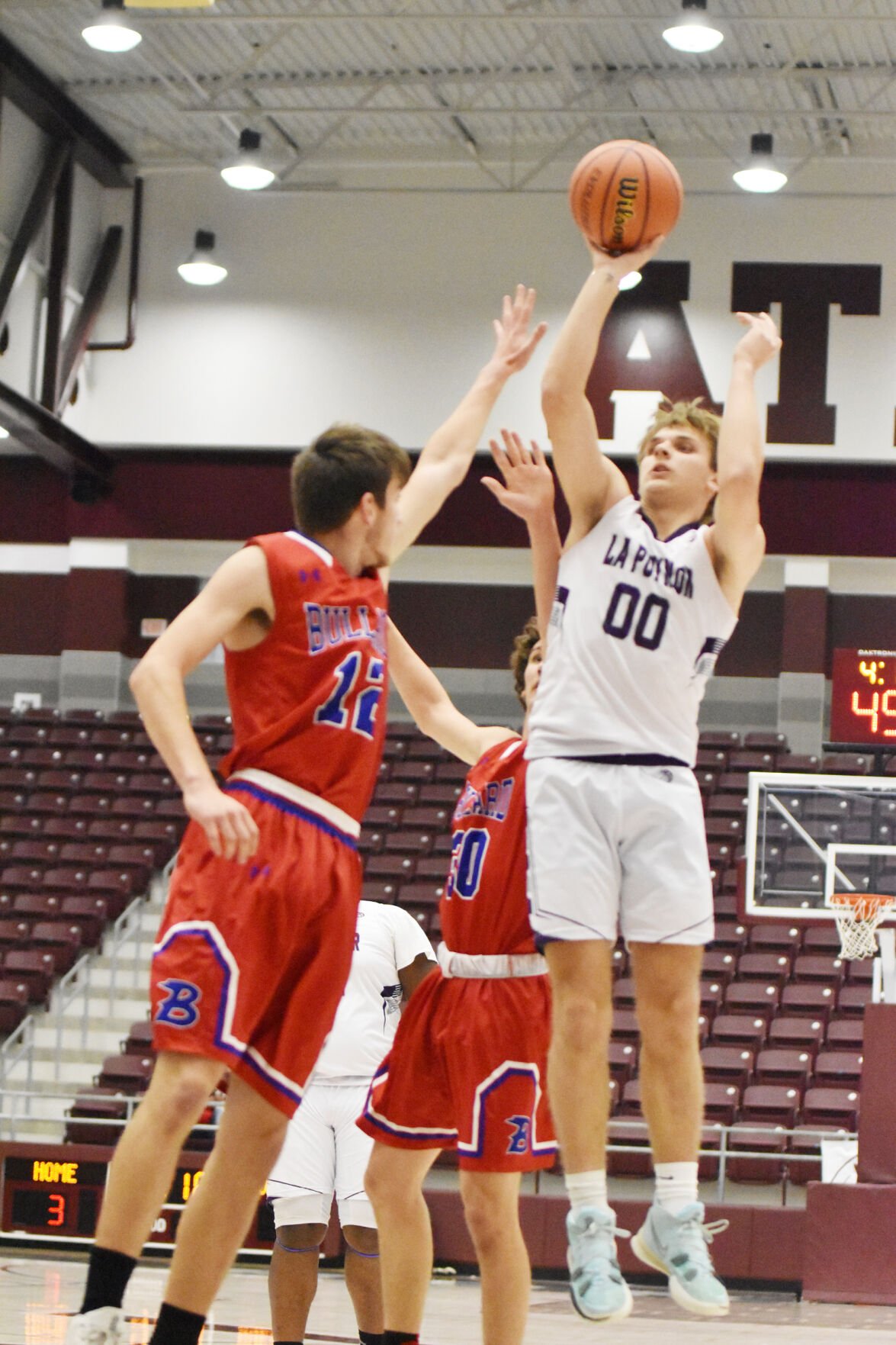 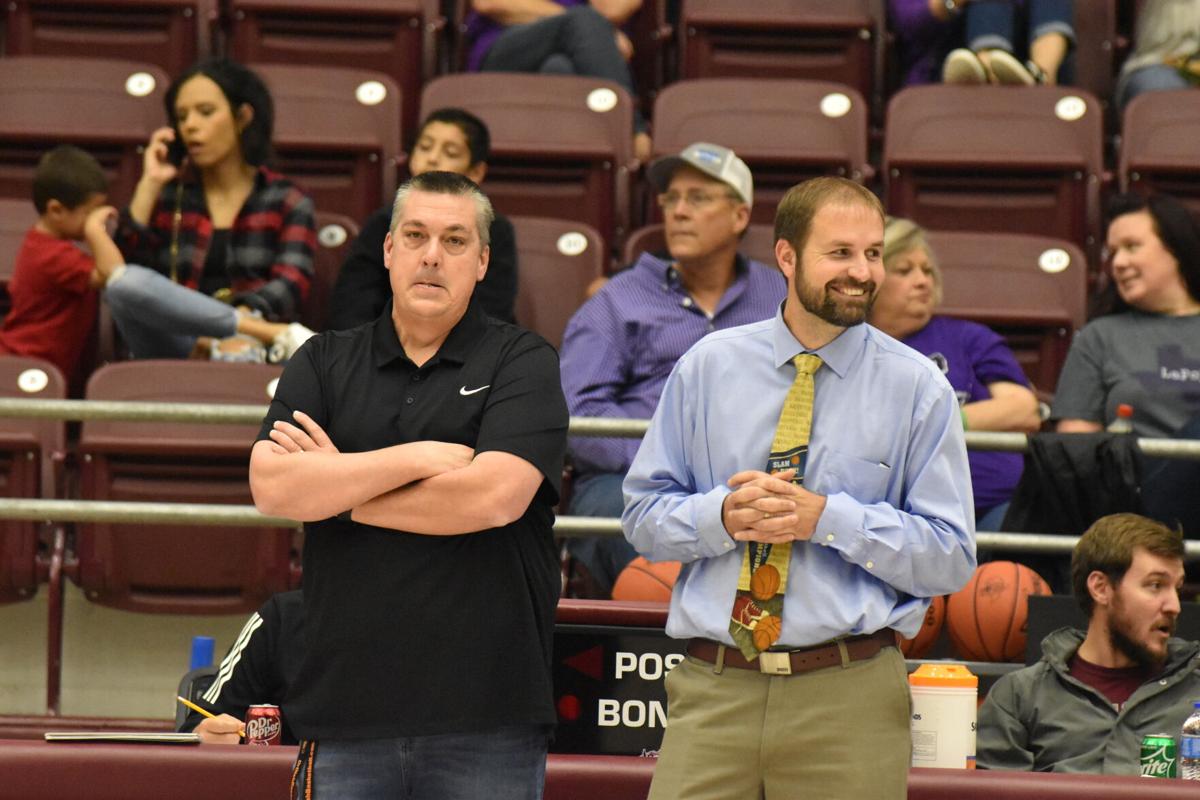 In the 3rd Annual Athens Invitational Boys title game, it was more than just a regular game.

This was the first meeting between the LaPoynor Flyers and Bullard Panthers since coach Dean Nuckolls and Garrett Nuckolls left for Bullard.

In the end, Bullard coach Dean Nuckolls and junior Garrett Nuckolls left the tournament with a 60-54 victory over the Flyers to take the title.

In passing after the game, coach Nuckolls said this was a tough game for him and his son in the first meeting against their former school.

In the game’s opening minute, Garrett Nuckolls got the opening points for Bullard as Owen Thompson found him in the corner for a 3-pointer off a double team.

The only tie in the first half came on the first basket by LaPoynor as Kase Johnston found Cooper Gracey to tie the game at 3.

In the second half, LaPoynor found a way to cut into the deficit and got to within 11 at 48-37 after the end of the third quarter due to strong post play by junior Dijuan Whitehead. The final score of the third quarter came on rebound basket by Gracey with 43 seconds remaining.

In the final frame, Whitehead got the Flyers to within six at 56-50 on a layup with 1:10 remaining. Whitehead finished with a game-high 18 points with 16 of them coming in the second half.

Bullard was led by Garrett Nuckolls with 16, Jeffery Brooks with 14, Hayden Medley with 13, Owen Thompson with eight, Drake Kress with five and Layne Alexander and Cason Craig with two points each.

In the championship bracket contest to advance to the title game, the Flyers held on in a very physical game against the Athens Hornets.

The Hornets held a 44-40 lead heading into the fourth, but was outscored 21-14 in the final frame to advance.

LaPoynor was led by Gracey with 23 points and Whitehead with 20. Reid and Almeida had eight each, while Johnston finished with two points.

Athens was led by Jorien Ray with 23 points, Jaden Crane with 12, Eli Rincon with 11, Jermarius Moore and Seth Red with four each and Colton Harrod and Jaxson Stiles with two points each.