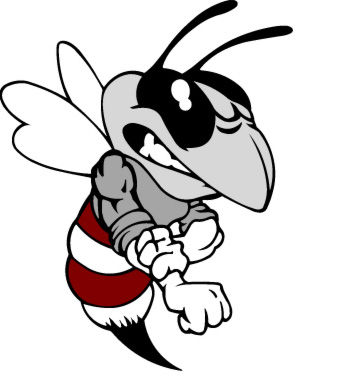 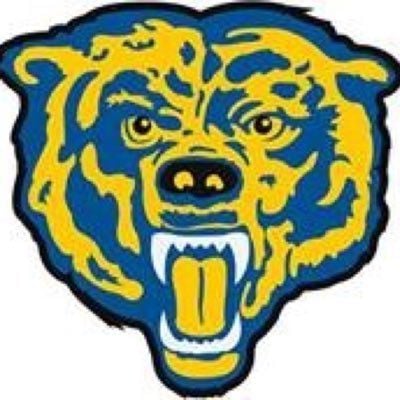 BROWNSBORO — The Athens and Brownsboro basketball teams faced each other in Brownsboro for district action on Friday.

The Bearettes pulled away in the second half to defeat the Lady Hornets, 61-34, while the Bears did the same in their 64-41 victory over the Hornets.

Brownsboro opened with the 8-4 lead before Athens cut the lead to 10-8. The Bearettes put in a free throw and led 11-8 after the first quarter.

When Paris Miller’s basket made it 13-8, Athens took the 16-13 lead thanks to five points from Mimi McCollister and a three-pointer by Karlie Cook.

However, Brownsboro closed the first half with a dominating 19-5 run and led 32-21 at halftime. Kentoya Woods dropped ten points in that stretch.

Mekhayia Moore and Laura Escamilla built the lead to 37-21, but Cook’s basket and McCollister’s two free throws cut it to 37-25.

Athens closed the third quarter with a 7-2 stretch and trailed 54-34, but Brownsboro never looked back as they cruised to the 61-34 win over Athens.

The Bears opened with the 5-0 lead thanks to Malik English’s three-pointer and a monster dunk by Tylor Johnson. The Hornets responded with an 8-2 run and led 8-7.

The teams exchanged leads to close the first quarter, which ended with Grant Wood’s three-pointer to give Athens the 15-13 lead.

Colby Wood, Gage Wehrmann and Aaron Johnson combined for nine points to close the first half and Brownsboro led 31-20 at the break.

Connor Woodard’s three-pointer and Derek Killingsworth’s field goal trimmed it to 40-32 with 1:43 in the third quarter.

At 45-35 Brownsboro, Godwin put in a basket with 16 seconds and Athens trailed 45-37 going into the last eight minutes.

The fourth quarter belonged to the Bears as they held Athens the rest of the way to a basket by Killingsworth and two free throws by Woodard in a 19-4 run to pick up the 64-41 home win over the Hornets. Early in the fourth, Colby Wood had eight points, including consecutive three-pointers.