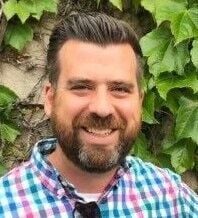 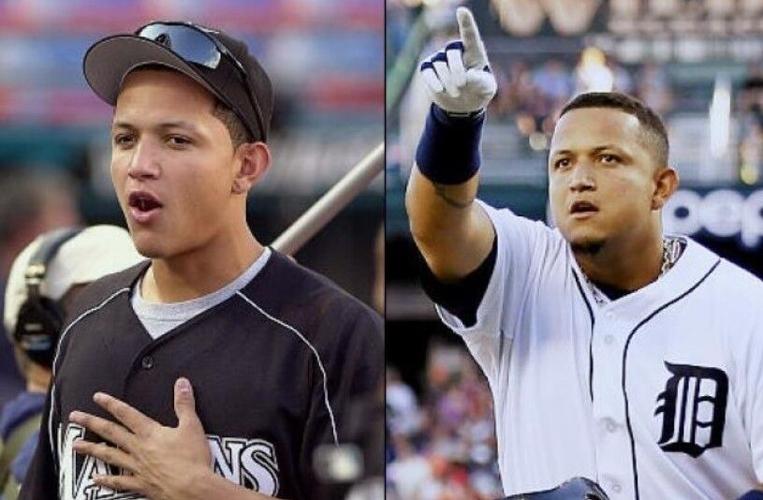 On Saturday, Miguel Cabrera got his 3,000th career hit. Of the 22,619 guys who have played at least one game of Major League Baseball, only 33 have ever reached that milestone.

Getting there is a testament to a lot of things. You have to be a very good hitter. You have to stay healthy so you can play almost every day. You have to be able to do both of those things for a long time. Game after game, year after year.

Doing that is a part of what makes what Cabrera accomplished so special.

Take a look at Cabrera’s career stat sheet, and you’ll notice that of the 162 games played each season, he’s been in most of them. He has been consistent through a 20-year career. He was an All Star with the Marlins every year from 2004-2007 and again with the Tigers from 2010-2016. He’s been really good throughout that span. Scroll to the bottom of Jayson Stark’s “Numbers That Define Baseball” column and you’ll see that Cabrera is among the elite of elite all-time hitters.

And getting there has taken two full decades in the major leagues. All significant milestones in baseball are like that. There are some single-season records that get broken, but even those require sustained brilliance over the course of five or six months. But the things that get a player elected into the Hall of Fame are the things that have been built over the course of decades.

The moment Cabrera got his 3,000th hit, I was in the Wrigley press dining room. I sat down with another writer and a member of the Cubs PR staff, and our conversation turned to who we thought might be the next to reach 3,000 hits. The problem we kept coming back to was how few players are good enough and for long enough for that to happen. We then turned to other, similar milestones that we thought would stay untouched for a long time. In each case, we came back to the same problem: Being very good for a very long time is very rare.

I think it’s important that we stop to allow some room for awe over things that have taken a really long time to make or to build. Some of those are achievements like Cabrera’s career, but it’s also valuable to have appreciation for smaller things that still require longevity. Not long ago, the school yearbook pictures of a teacher named Dale Irby resurfaced and made the rounds around the internet. Irby got fame for wearing the same outfit every year during his career, from 1973-2012, for his school picture. The joke is that he is wearing the same outfit for 40 years, but let’s not sail past the fact that he held his post for that long. Day after day for four decades.

Cabrera made his major league debut in 2003. That was four presidents ago. Four years before the introduction of the first iPhone. Facebook didn’t exist yet. Through multiple decades now, he has steadily and consistently done his job, and done it well.

In whatever context it comes, I respect people who stick to what they do over a number of years. And if they do it as well as Cabrera has, that merits taking a pause to appreciate the longevity.

Jared is a freelance baseball writer who lives in suburban Chicago with his wife and four young children who share his love of baseball. When he's not doing that, he teaches and reads baseball history.