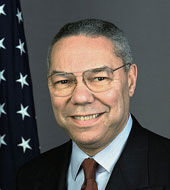 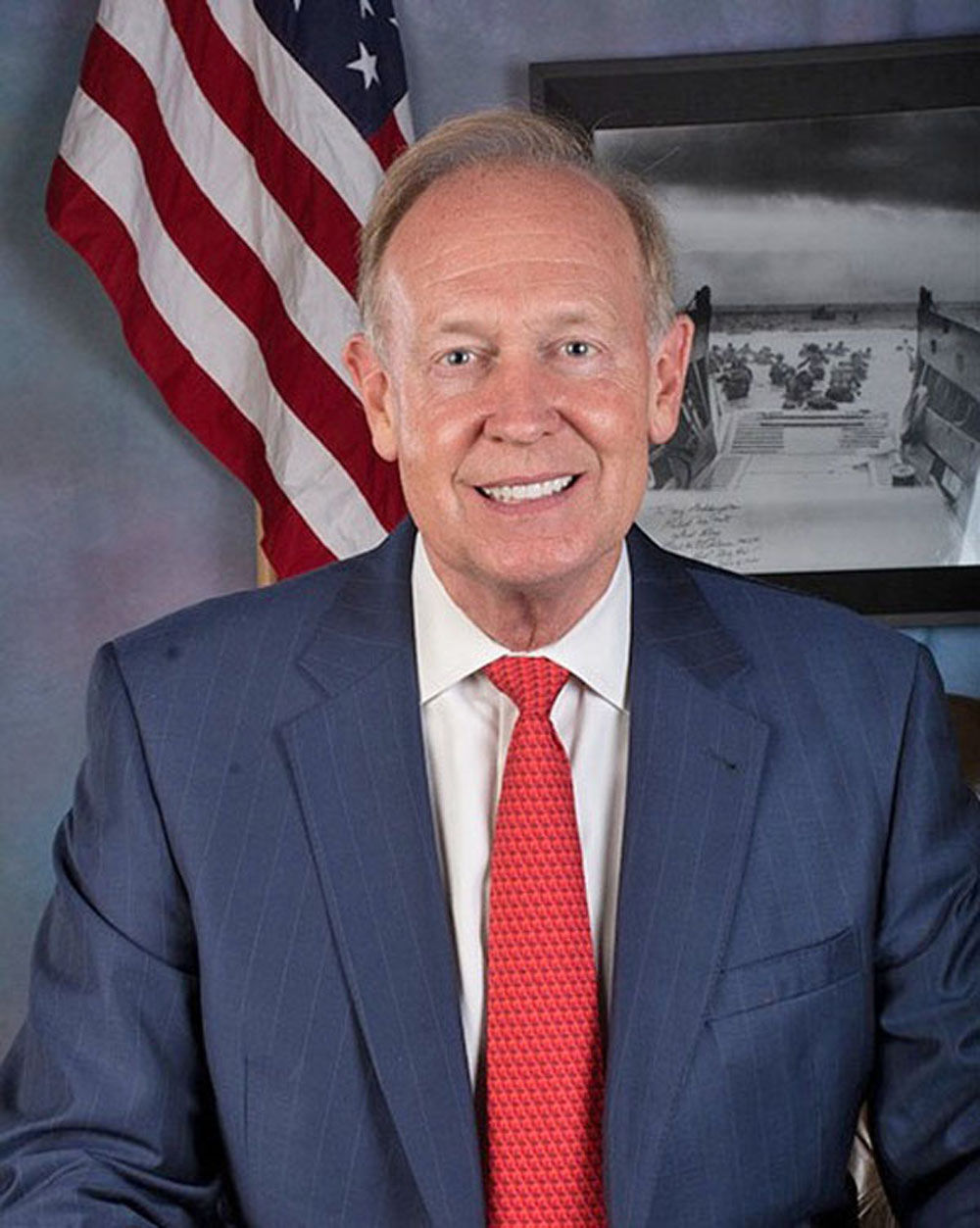 The General Colin Powell I knew studied, revered, and learned from the World War II generation.

With his death Oct. 18, we lost a man who believed, as we do at State Funeral for World War II Veterans, that the current generation of Americans have the world we enjoy today because of the sacrifices of the 16 million men and women who wore our nation's military uniforms in the Second World War.

I had the honor of working in the Reagan White House in 1988 when Gen. Powell was the National Security Advisor to President Ronald Reagan.

He told me, "I was five years old when Pearl Harbor was bombed. The American military in World War II was blessed with a group of outstanding leaders. At the top of the list was General George Marshall."

His words were not only true, they turned out to be prophetic. General Powell followed in Marshall's footsteps, becoming the Chairman of the Joint Chiefs of Staff in 1993 and, the Secretary of State in 2001.

When General Marshall became the Chairman of the Joint Chiefs of Staff in 1939, the combined U.S. armed forces numbered less than 300,000. He surged our forces to over 11 million in the Army, over four million in the Navy and built a U.S. Marine Corp to 660,000 members.

I was a regional finalist for a White House Fellowship and was simply beaten by better candidates. His office in the Reagan White House was the first one on the right when you entered the West Wing from the Pennsylvania Ave side. His office had an interesting digital screen that showed where the President and all members of his family were at all times. It also had an excellent library of books on foreign relations, World War II, and diplomacy that he let me borrow from time to time. Our short meetings were always conducted standing up.

Powell, as Chairman of the Joint Chiefs of Staff, was the George Marshall of his day and he loved General Marshall. George Catlett Marshall was nominated as Secretary of State by President Harry S. Truman Jan. 8, 1947. Powell by George W Bush in 2001.

Powell grew up in a multi-ethnic community of Jews, West Indians, and Italians. He grew up in Hunts Point. He did not know he was a member of a minority group, because “there was no majority. Everybody was either a Jew, an Italian, a Pole, a Greek, a Puerto Rican or, as we said in those days, a Negro,’’ he wrote in his 1995 autobiography.

In the Reagan White House, Mr. Powell got along very, very well with Chief of Staff, former U.S. Senator Howard Baker. They were more moderate Republicans than President Reagan, Jack Kemp or Bob Dole. But when given an order, the National Security Director and the Chief of Staff were the first in line to carry it out, to the letter.

He didn't just advise President Reagan on what he should do; but told him how he could do it.

In the Reagan days, Powell stood for policies military and otherwise that led to a freer society and the greatest period of uninterrupted growth in our history. He believed in the virtues of hard work and enterprise.

Powell did the final National Security briefing for President Reagan on Inauguration day, before the President went to greet President Elect George and Barbara Bush for coffee Jan. 20, 1989. He told him "Mr. President, due to your policies and pursuit of peace through strength, the world is quiet today."

The Soviet Union was teetering in early 1989, and Powell and Reagan knew it. The 40th President said often in 1988, "we have saved the best for last."

From the fall of the Berlin Wall in 1989, orchestrated by Ronald Reagan and Bush 41, till 9/11, these years were the greatest era of world safety since the period of time from 1945 till 1949 when American alone had the atomic weapon.

The Bush - Chaney invasion of Panama made Powell a national face. And, the Gulf War, when he was Chairman of the Joint Chiefs of Staff, made him a hero.

At the opening of the George H.W. Bush library at Texas A&M, I spoke with Mr. Powell. The day was Nov. 6, 1997. He was in good spirits, but in the political wilderness during those Clinton-Gore years. George W. Bush was Governor of Texas and the library dedication was a complete foreshadowing of who would serve in the Bush Chaney administration that started on January 20, 2001. General Powell's successor as National Security Advisor, Brent Scowcroft, was there as well. I asked him how he traveled to hard-to-get-to College Station. He looked at me like I was stupid, and said, "On the plane of The Emir of the State of Kuwait!"

The eight years of President Bill Clinton gave General Powell the chance to serve on some corporate boards and make some good money for his family. As Clinton gave way to Bush and Chaney, Powell was selected by the President-elect to be the Secretary of State, again following in the footsteps of his hero George Marshall.

A few years after Bush 41 left the White House, Mr. Powell wrote the Book "My American Journey" published in 1995. He went on a nationwide book tour that brought him to Dallas. When I read he was coming to town, it reminded me I still had a book from the bookshelf of his White House West Wing Office! I did not think he would remember the book, or me but I wanted to do the right thing in returning it. The book went into the front seat of my car as I drove to the big bookstore. I bought two of his books and waited in line get his autograph. When it was my turn I said to him, "My name is Bill McNutt and I worked in the Reagan White House when you were the National Security Advisor. You were always so nice to me." He stared at me for a long couple of seconds and said, "McNutt, where is my book!" It was a humorous moment. Yes, he got his book back!

His legacy will remain that Colin Powell played a role created by two victories: President Reagan’s victory over communism in the Cold War, and President George H.W. Bush's victory over aggression in the Gulf War.

Bill McNutt served in the Reagan White House in the Office of Privatization, and later served on the Presidential Transition Team that

Transitioned the government from Ronald Reagan to George H.W. Bush.

Today, he is the National Chairman of State Funeral for World War II Veterans. www.worldwar2salute.org