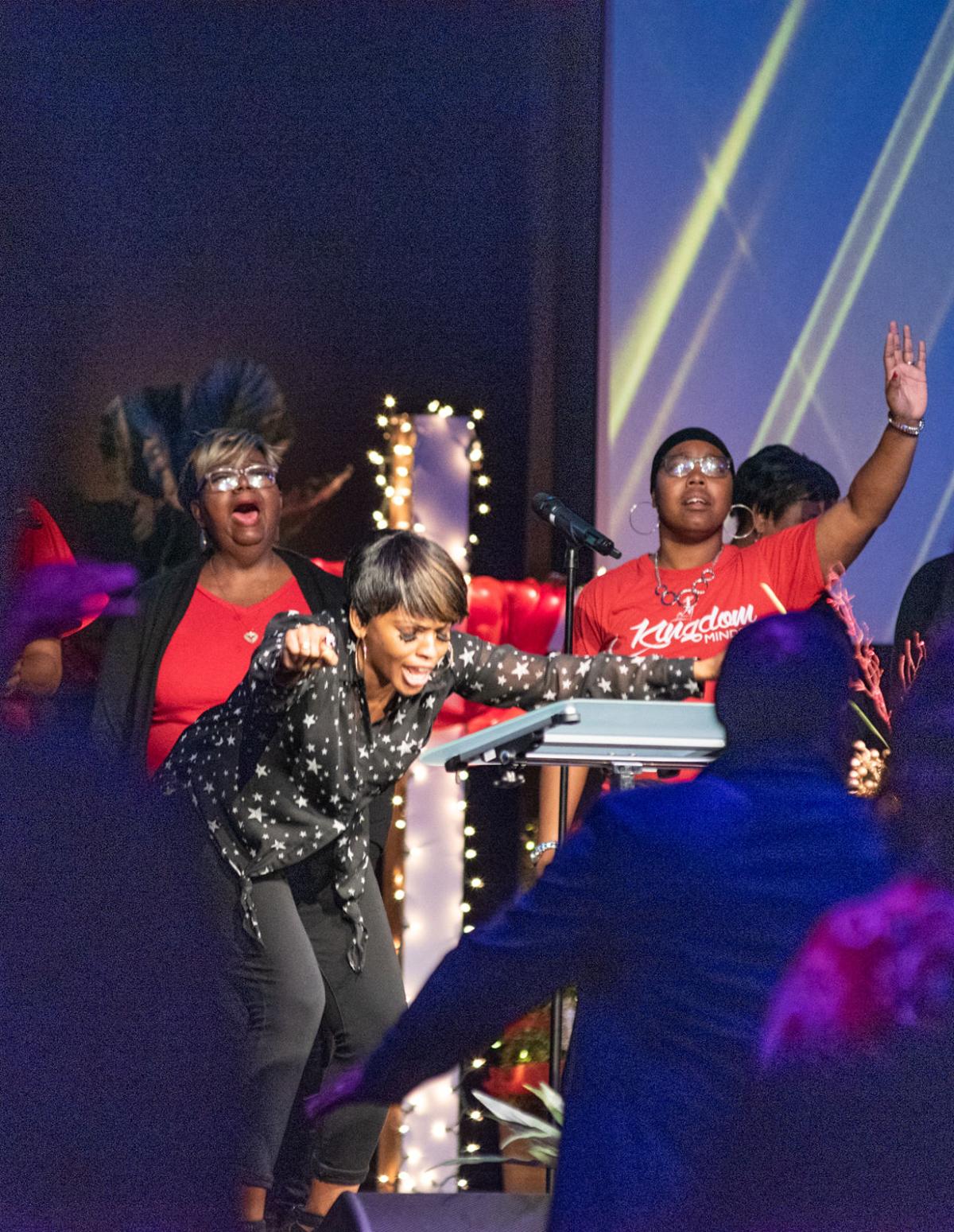 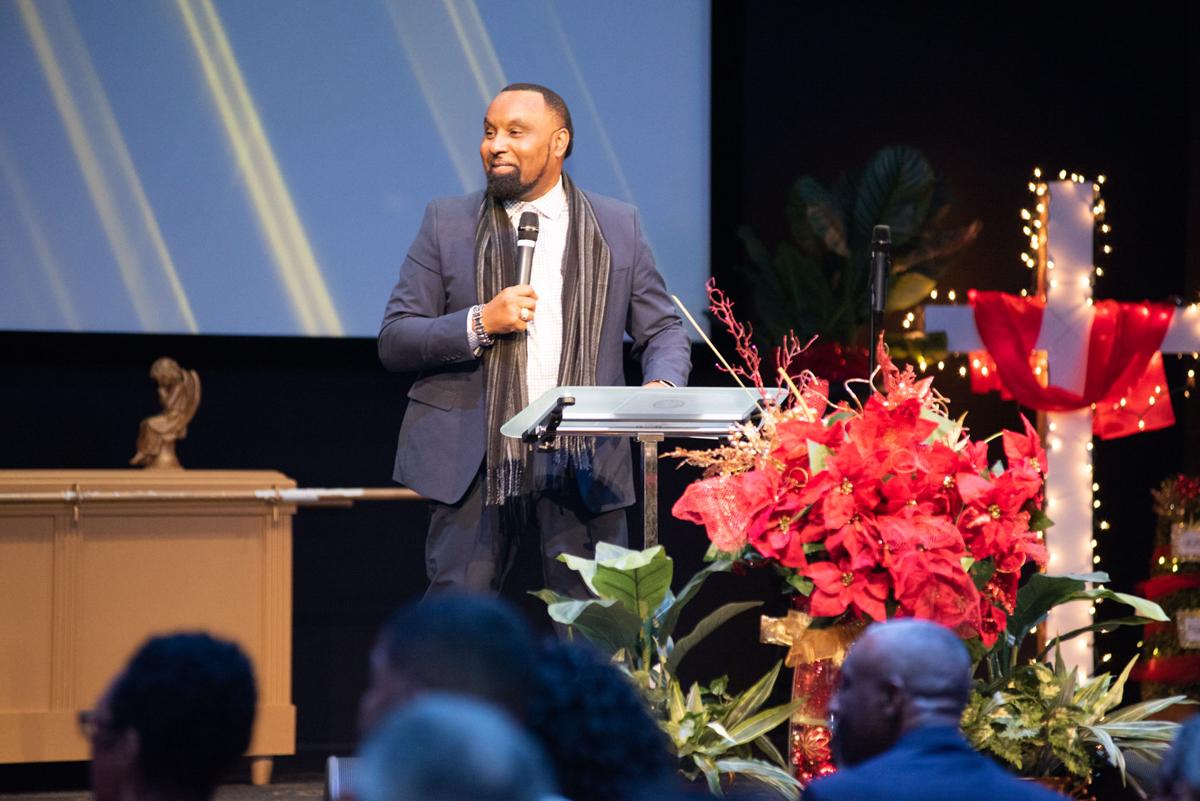 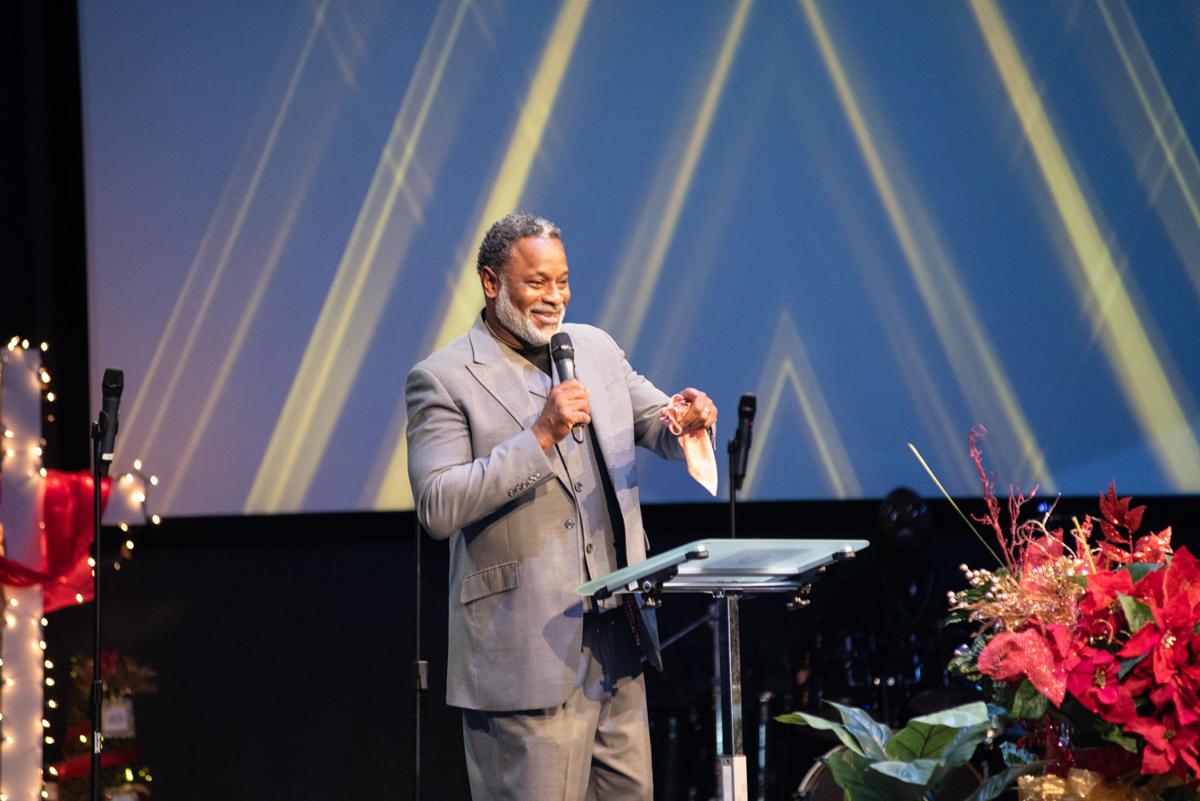 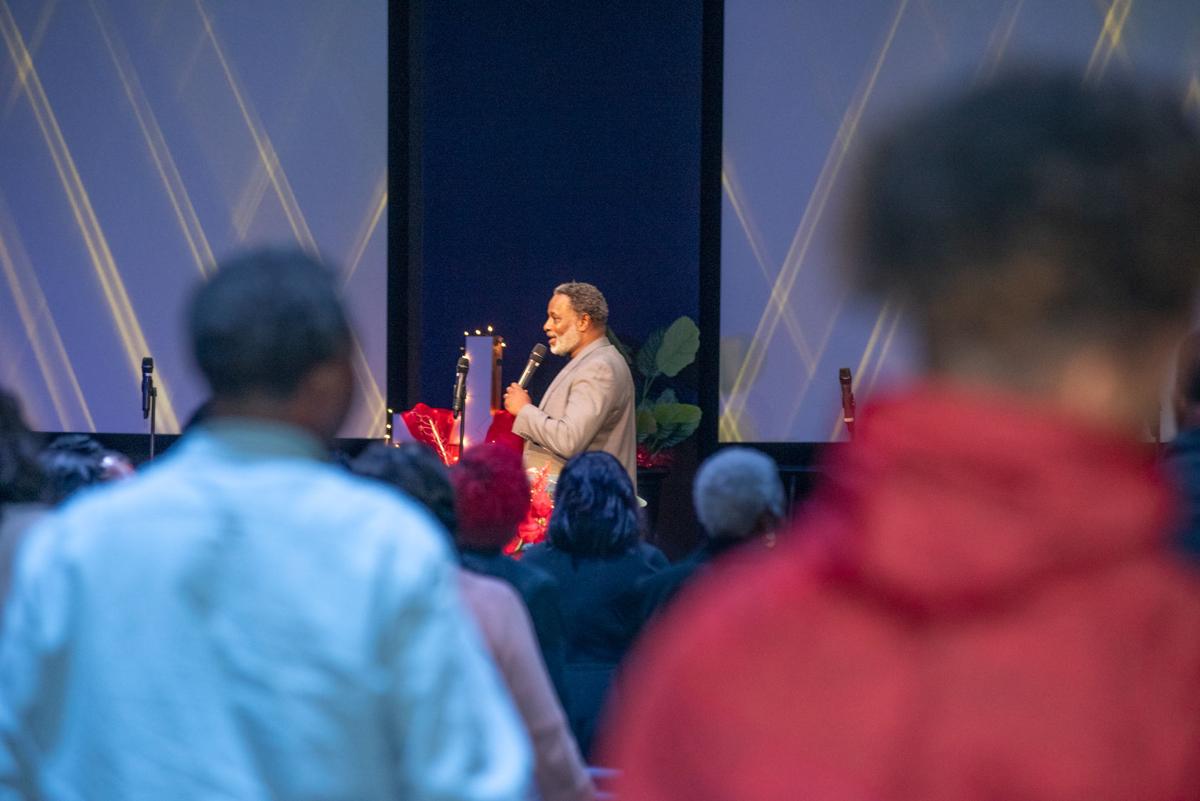 In the Holy Bible's book of Acts it says on the day of Pentecost, a multitude of Jewish believers were gathered together in the upper room, waiting for the promise of God.

Then a miracle happened, it says, cloven tongues as of fire sat upon them and people of other places all heard them speaking in their own diverse tongues as the spirit gave them the utterance, praising and magnifying God.

This story tells me several things still relevant today, two of them being:

1. Gathering is important- in one mind and one accord, there is power in the assembling of ourselves together, and in unity. A valuable lesson in these troublesome times where division is high. United we stand, divided we fall is my humble opinion.

2. Each man heard the event in his own language, implying a diverse group. Acts chapter two says around 3,000 people were added to the body of believers that day.

I had the honor of attending a watch-night service organized by the Inter-denominational Ministerial Alliance. I will be the first to admit that I do not like driving on New Years Eve. It is a time for some to spend praying the old year out and the new in. Personally, it's a good time to focus on cleansing my heart and prepping for a better me.

My gentle tugging to attend turned into a compulsion upon driving up to the building that was packed with cars everywhere. Upon my arrival one of the deacons greeted me and shortly after by my friend Delanda Johnson. Rolling up my sleeves it was photo time, but the camera didn't stay in my hand for long.

One woman stepped up with a praise team and you could just tell she had been through some things. She sang from the heart about it and even though I don't know the battle she fought in 2019, you could feel the victory.

During her testimonial song, with hands raised, I reflected on years past and what the Lord has brought me through. One particular battle came to mind....You know that one thing you think, 'if that was the only thing He ever did for me it would be enough?' That is the one I thought of and the tears came. The amazing thing is that it wasn't the only thing He ever did or even will do for me, He just keeps giving.

In that moment of prayer and praise, it was just me and God in a sanctuary full of people.

As I left, feeling clean and assured, for me at least it was the best way possible to spend New Year's Eve.

For the people of color in the community, the evening has a special significance, for others it is a time of reflection, self-examination and starting anew.

Regardless of race or denomination, shouldn't those of us that are members of the body of Christ be celebrating Freedom's Eve? One of my favorite hymns tells of this freedom.

He broke the bonds of prison for me...

Regardless of your belief or decision not to, take a step of faith in 2020. Try something outside of your normal routine, you may just get a blessing.