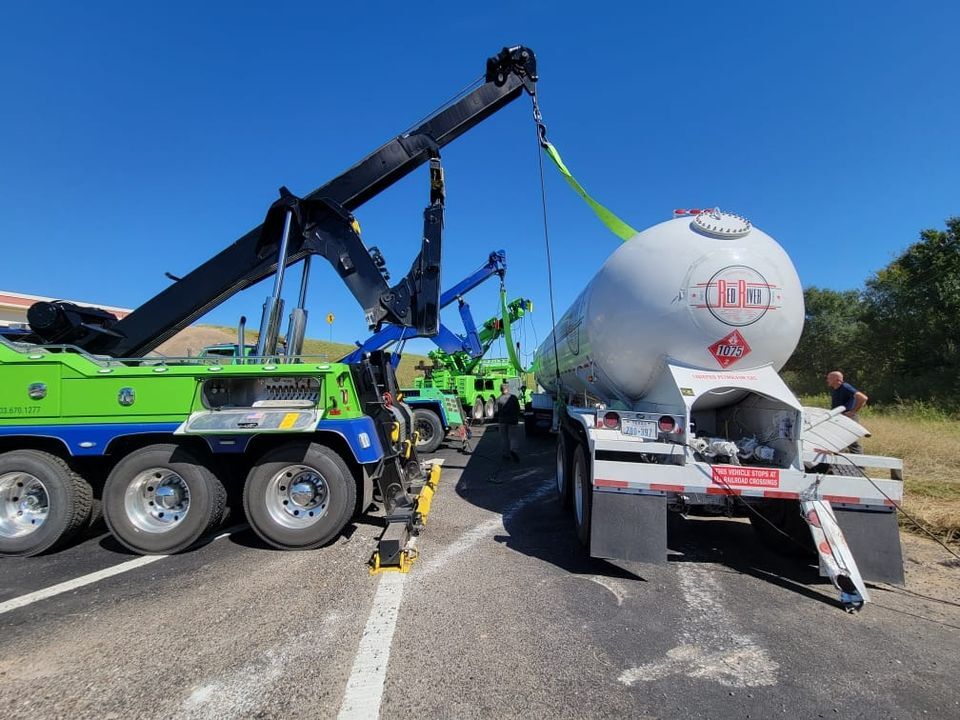 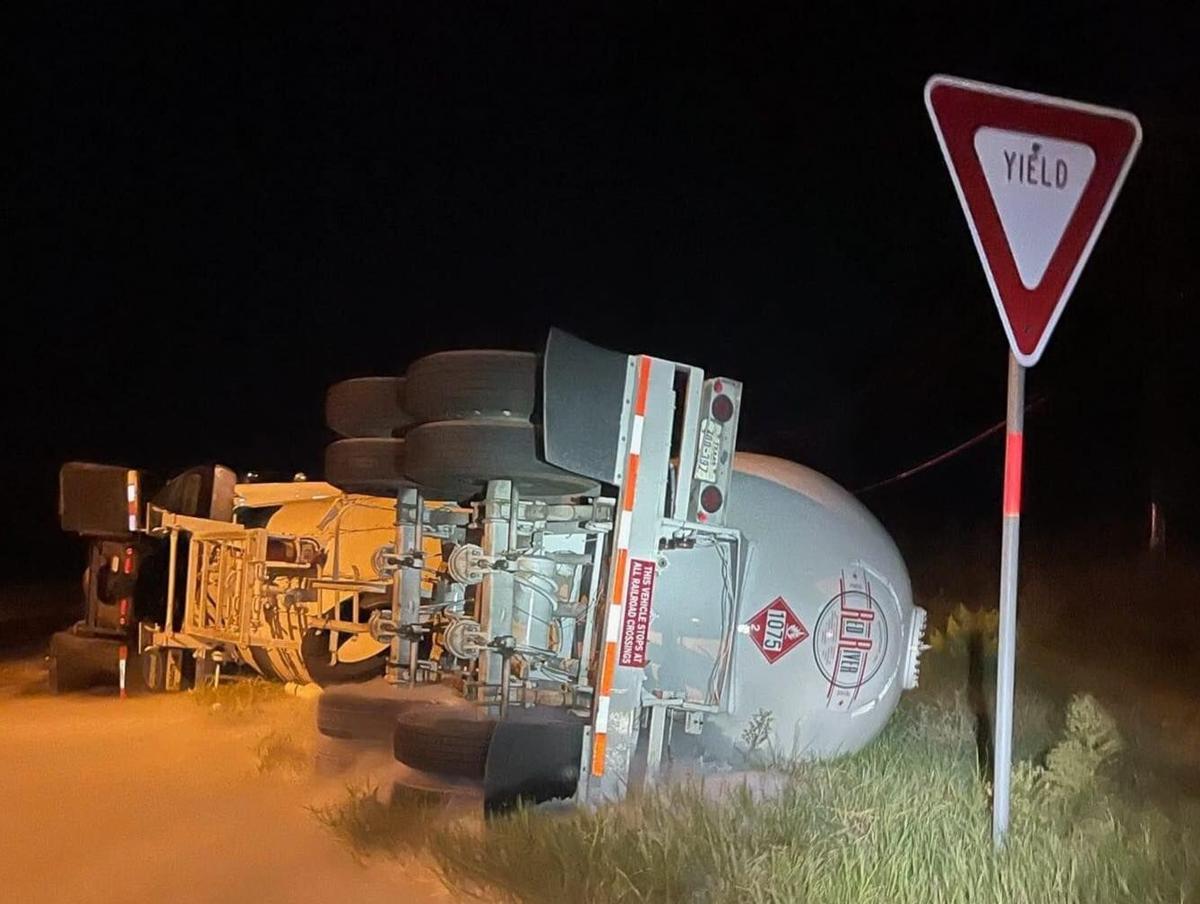 The area surrounding an overturned 18-wheeler was evacuated Friday night, and closed until after 4 p.m. Saturday, south on Highway 19, just north of Athens.

According to the City of Athens, the truck overturned around 9 p.m. Oct. 8, while entering the eastbound ramp of Loop 7. No injuries were reported.

The City Facebook page said the truck released propylene — a fuel gas that is both flammable and volatile, but Athens Fire Chief Russell Marshall said the leak was non-toxic.

Athens police and fire department set up a command station and implemented a one-mile evacuation area surrounding the wreck site but decreased the area to a half mile by 10:50 p.m. Friday.

Around 11 p.m. The Henderson County Senior Center located next to the Fairpark Complex was opened to accommodate evacuees.

At 12:25 a.m., the City reported the propylene has stopped leaking from the wrecked tanker for and HazMat officials from the company were on the scene to offload about half the chemical into another truck. However, attempts to offload it were unsuccessful because the valves were frozen.

Saturday morning, workers were still attempting to offload the remaining chemicals and set the tanker upright.

“A technical expert in this field is expect to arrive on site by noon,” the City stated on its Facebook page. “While the tanker is not currently leaking, this is an ongoing safety issue and the evacuation and road closures remain in place.”

Crews turned the tanker upright around 2:45 p.m. Saturday and eventually loaded it onto a trailer and removed it from the scene.

The evacuation notice was lifted around 4:10 p.m. and nearby residents were allowed to return to their homes.