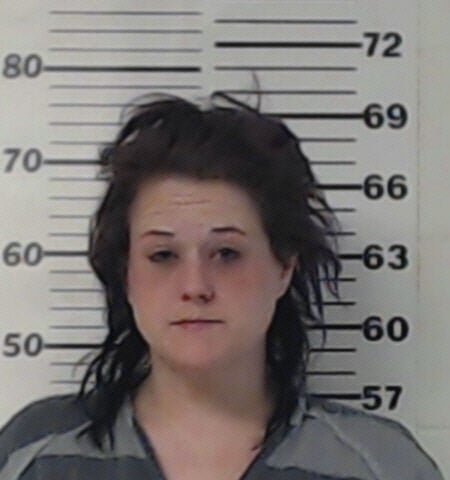 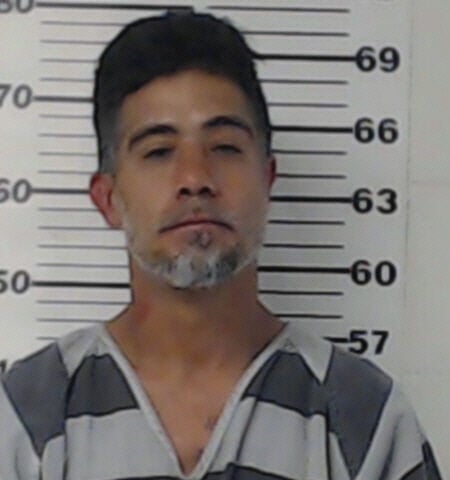 Athens police arrested a Shreveport, Louisiana woman on a murder warrant without incident Thursday following an investigation into the fatal shooting of a 37-year-old man.

According to a press release, Athens Police Department Detectives Adam Parkins and Wesley Hoover, along with members of the Joint East Texas Fugitive Task Force and the United States Marshals Service, tracked Walker, around 3:20 p.m. Wednesday, Dec. 2, to a motel in the 600 block of West Corsicana Street in Athens.

Shreveport Police Department reports said officers responded to the shooting at about 1 a.m., Tuesday, Dec. 1. Upon arrival, they found Travis Smiley dead from a gunshot wound to the upper body.

After an investigation, police obtained a arrest warrant charging Walker with one count of second degree murder and a bond was set at $5 million dollars.

Another person in the motel room, identified as Ricky Rios, 43, of Athens, was also arrested for several Athens Municipal Court traffic warrants.

Police detectives from Shreveport traveled to Athens to continue their investigation and later determined that Rios was also involved in the shooting. He has been also charged in connection with the murder.

Both are in custody of Henderson County jail awaiting extradition.