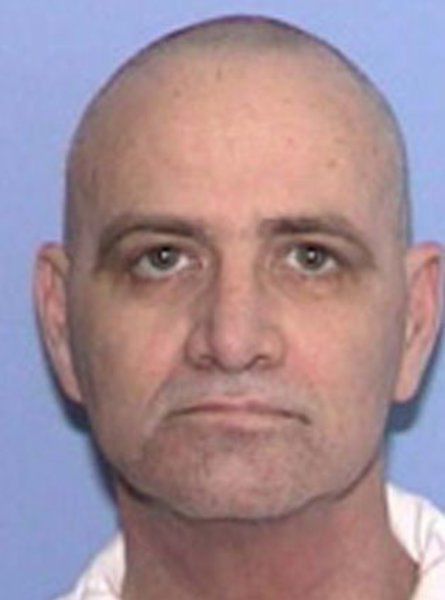 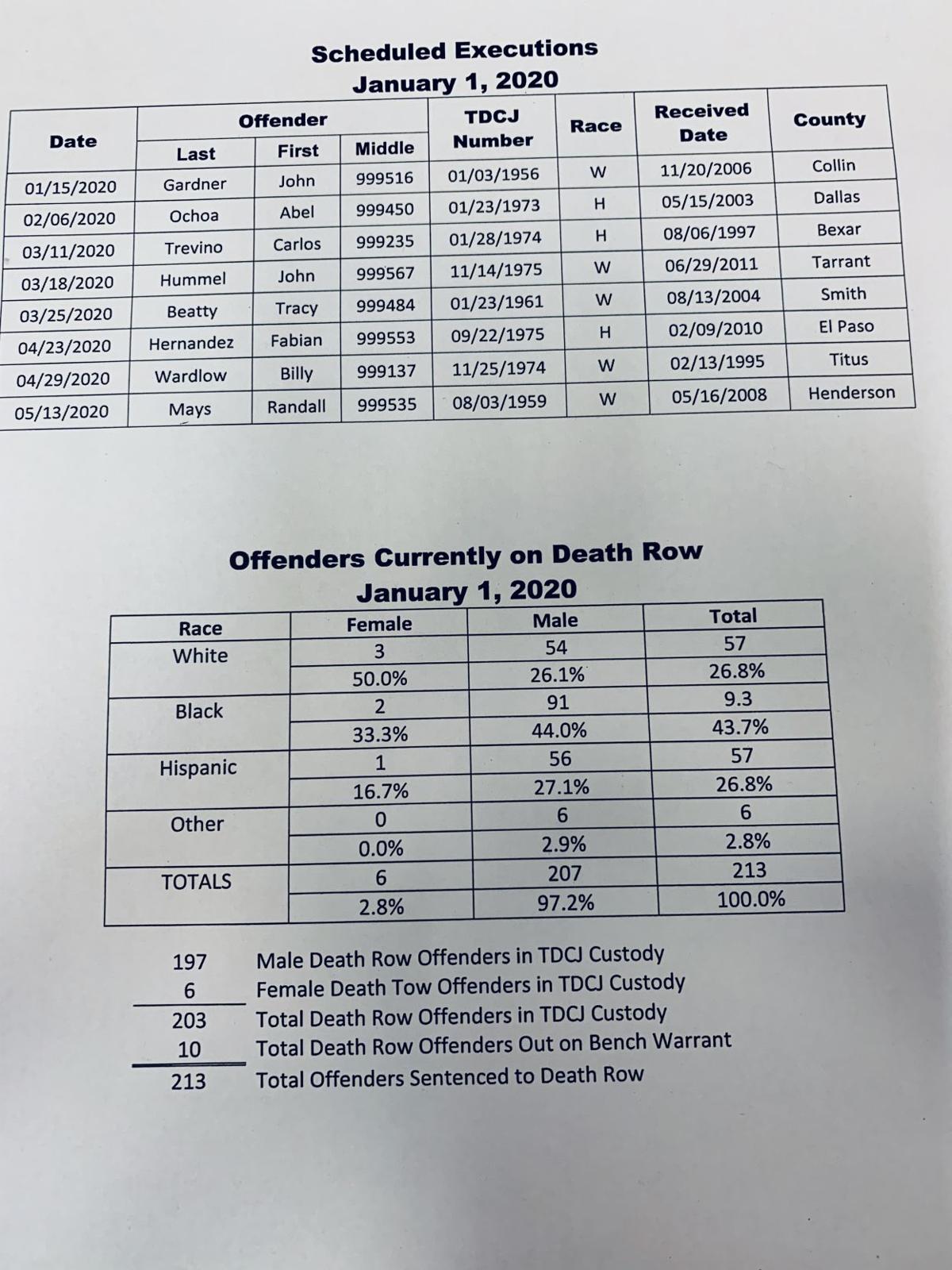 A Texas death row inmate with a history of violence against women was executed Wednesday at the Huntsville “Walls” Unit for fatally shooting his wife, who had feared she would never get out of her marriage alive.

John Gardner, 64, was apologetic for the January 2005 slaying of his then soon-to-be ex-wife Tammy Gardner. Prosecutors said the couple was getting divorced when Gardner broke into his wife’s North Texas home and shot her in the head as she was sitting in bed. She died two days later after her family took her off life support.

“I would like to say sorry for the grief I have caused,” Gardner said to the victim’s family in his last statement. “I hope you find peace, joy and closure. Whatever it takes to forgive me. I am sorry, I know you cannot forgive me, but I hope one day you will.”

Thank you, thank you. Where’s the victim’s family, O.K. I would like to say sorry for the grief I have caused. I hope you find peace, joy and closure. Whatever it takes to forgive me. I am sorry. I know you cannot forgive me, but I hope one day you will. To my friends, I love y’all. You have been good and such good influential people. I want to see the Lord Jesus so bad. I hope you all understand. I am going to ask the warden to start. And ask Jesus to help them to forgive me one day please. I am very sorry. For you guys, I love you. Thank you, warden.

He was pronounced dead at 6:36 p.m., 16 minutes after he was administered a lethal dosage of pentobarbital.

Gardner became the first Texas inmate to be put to death this year and also the first in the U.S. There are currently seven other executions scheduled to take place in the Huntsville death chamber over the next few months. Last year, 22 inmates were executed in the U.S., nine of which were put to death in Texas, the most of any state.

Gardner’s appellate attorneys had asked the U.S. Supreme Court to intervene, alleging Gardner's trial lawyers were ineffective, particularly for failing to present evidence that he suffered from “abandonment rage,” a condition Gardner claims causes men to kill their female companions with excessive force when faced with recent or imminent abandonment.

The Supreme Court denied the petition on Monday.

Prosecutors at trial described the marriage between John and Tammy Gardner as short but violent. She was Gardner’s fifth wife.

Friends and family of Tammy Gardner, 41, testified she lived in constant fear of John Gardner, who would hit and choke her and threaten her with a gun. Tammy Gardner had wanted to divorce her husband but told her boss at a wholesale horse-equipment company, “I can’t leave, he will kill me.” 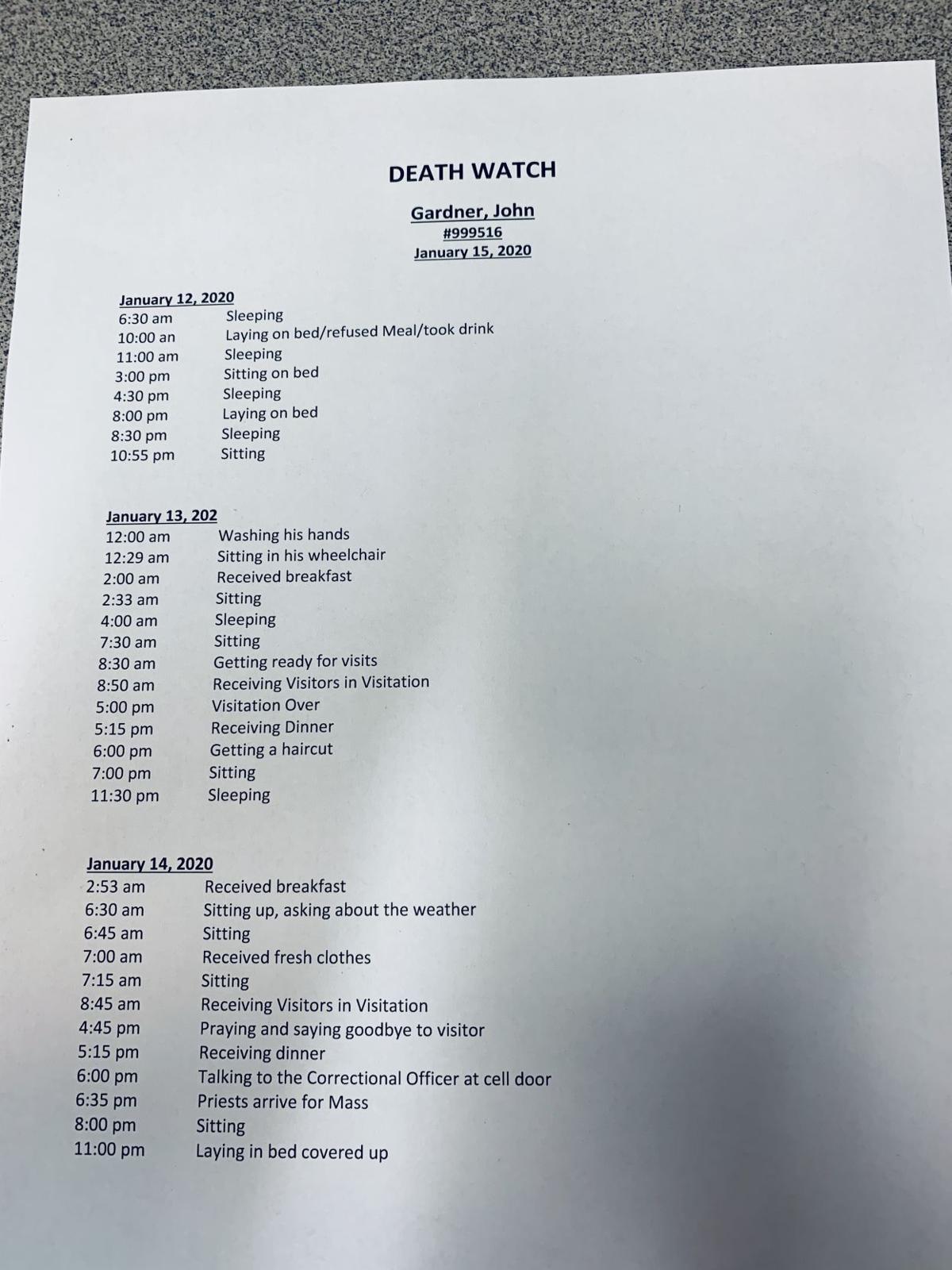 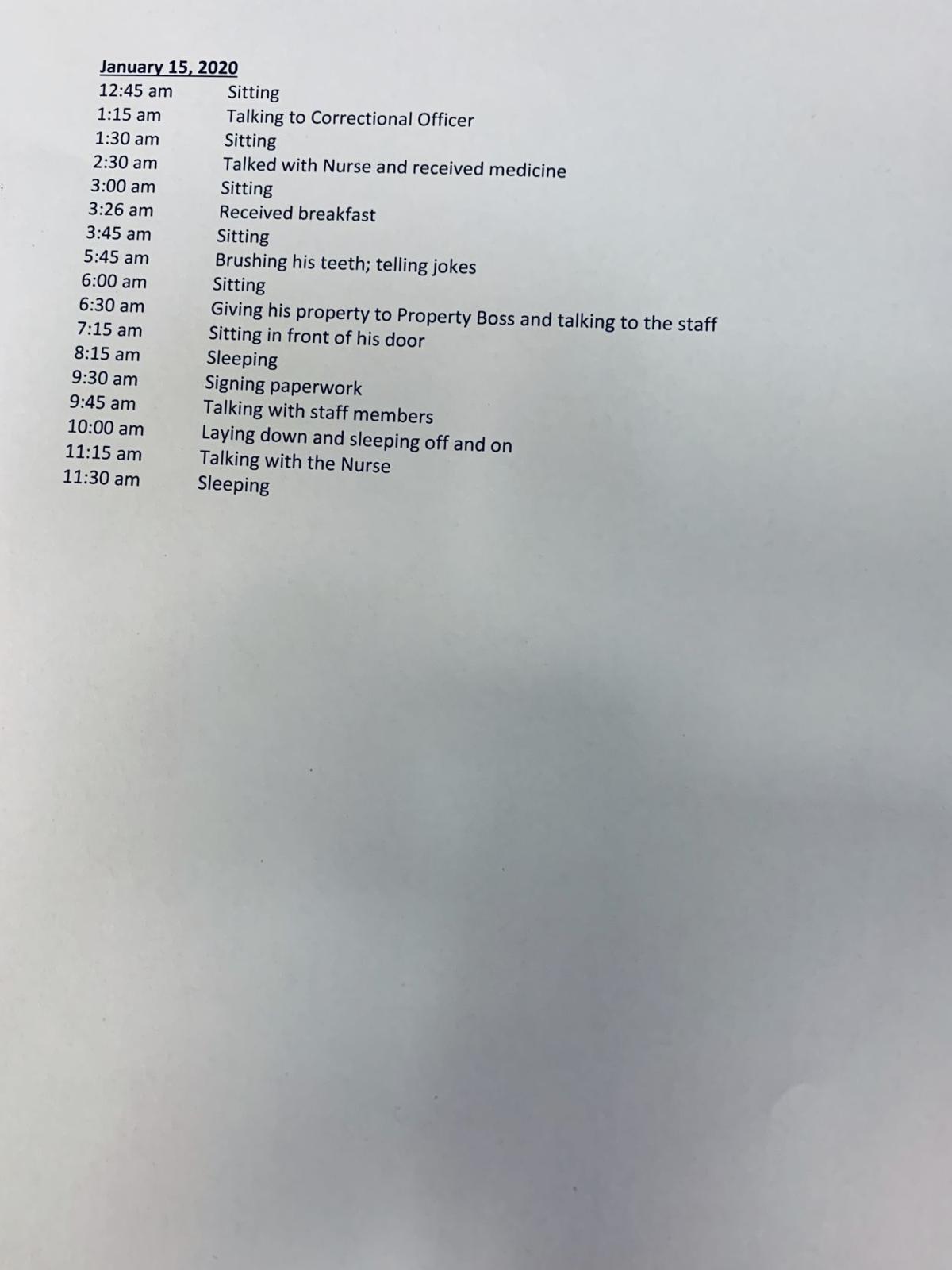 In December 2004, Tammy Gardner filed for divorce after borrowing money from her company to do so.

Late in the evening on Jan. 23, 2005, just 15 days before the divorce became final, Gardner drove from Mississippi, broke into her home in Anna and shot her in the head as she was sick in bed.

Despite being shot and unable to hear, Tammy Gardner called 911 and told a dispatcher that her husband had shot her and he had left in a white pickup truck with Mississippi plates.

She was hospitalized but went into a coma and was taken off life support two days later.