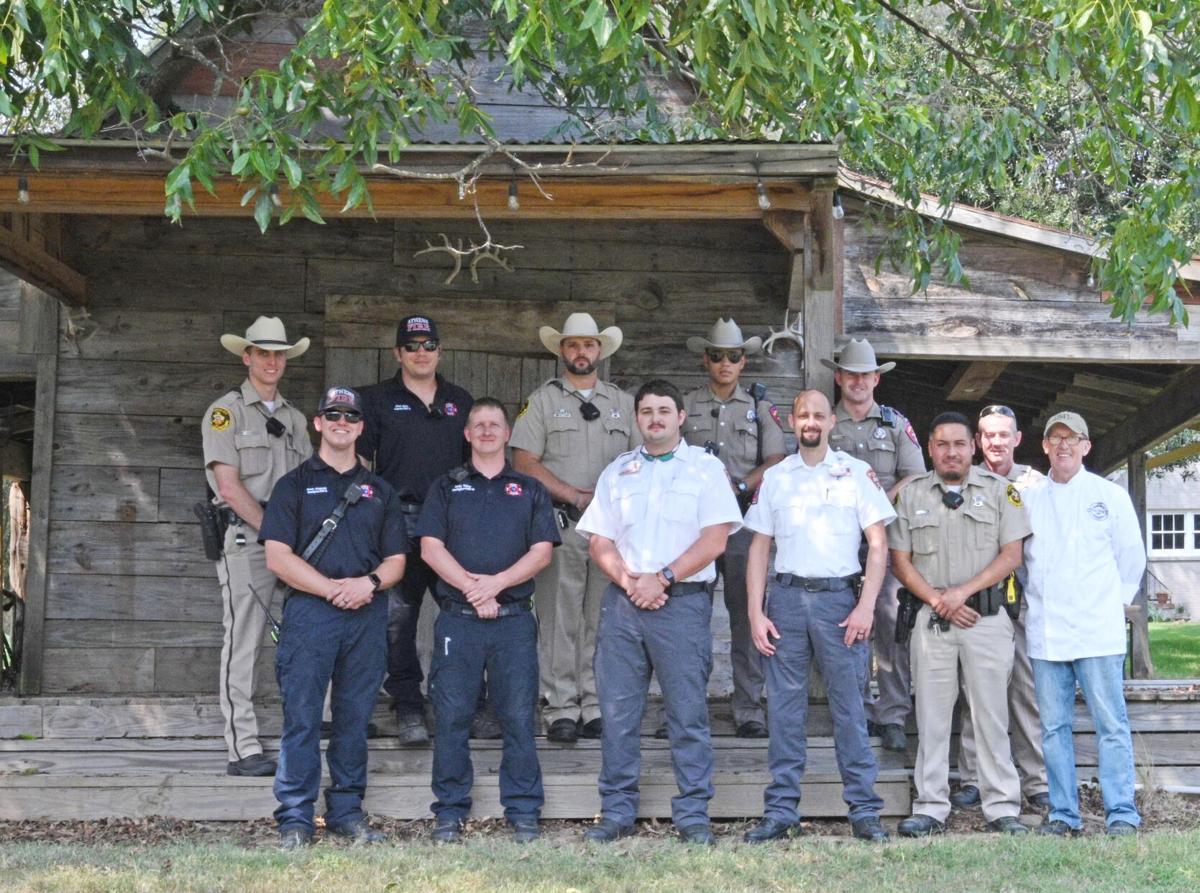 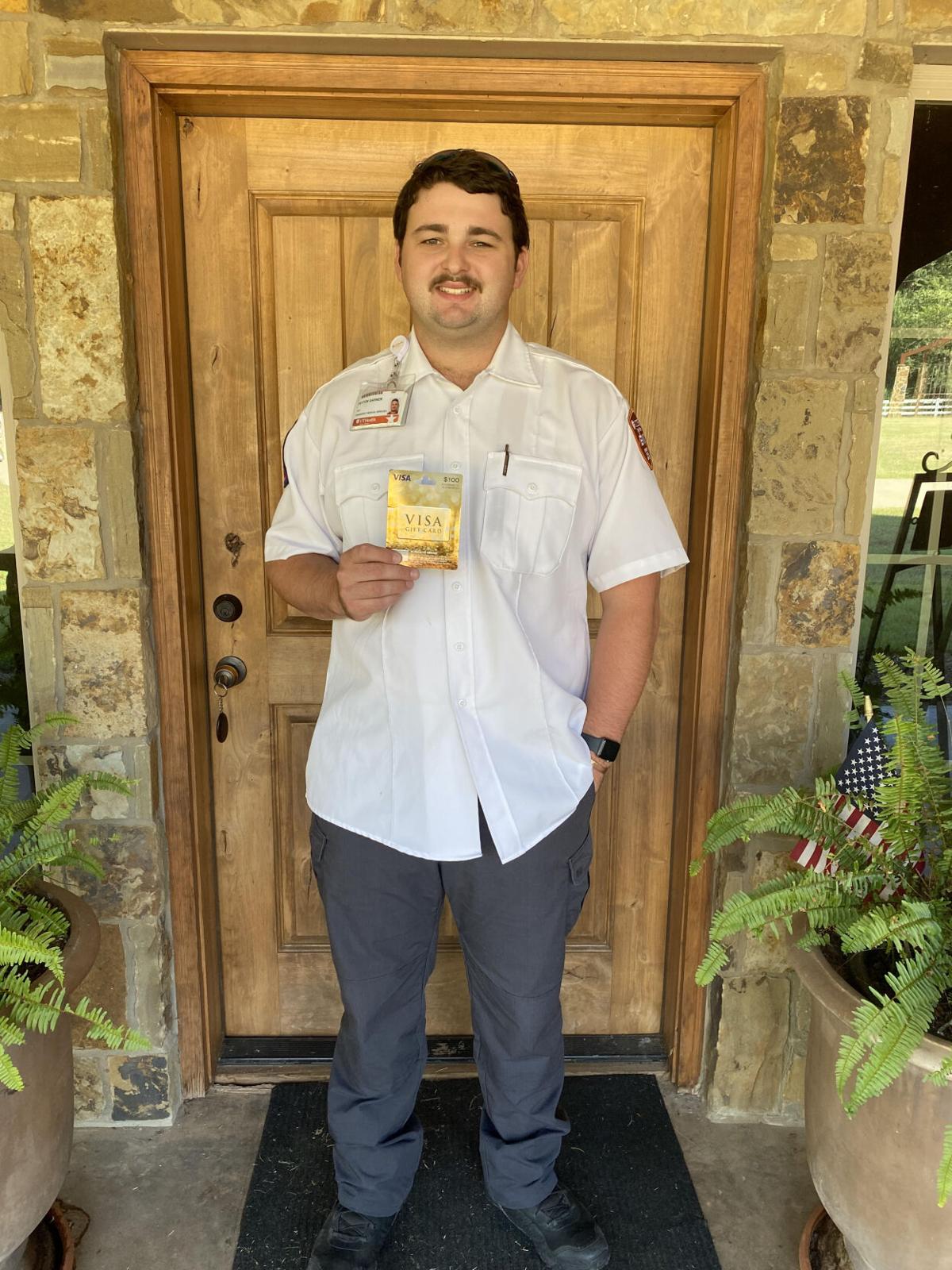 Peyton Garner attended the event and won a gift card.

Peyton Garner attended the event and won a gift card.

Donald Lewis and McNair Farms, along with numerous sponsors, hosted a successful patriotic luncheon Saturday. The event was an appreciation event for first responders in memory of the catastrophic events on Sept. 11, 2001.

Lewis said he wanted to show them appreciation and many volunteers helped make that possible. Over 140 to-go orders were taken to local hospitals, EMS, police, and fire stations and the Sheriff's Department. Deputies were able to take food out on their patrols. The event also had a raffle for more than 20 prizes ranging from a high end fishing trip to a yeti cooler and gift cards.

Lewis visited the twin towers two weeks prior to the events of 9/11 and then shortly after, seeing the devastation. This event was his way of showing local first responders the appreciation and support of the community.

“Thank you to all of our sponsors whose generous donations made this possible,” Lewis said. “All of the first responders were so nice and grateful."