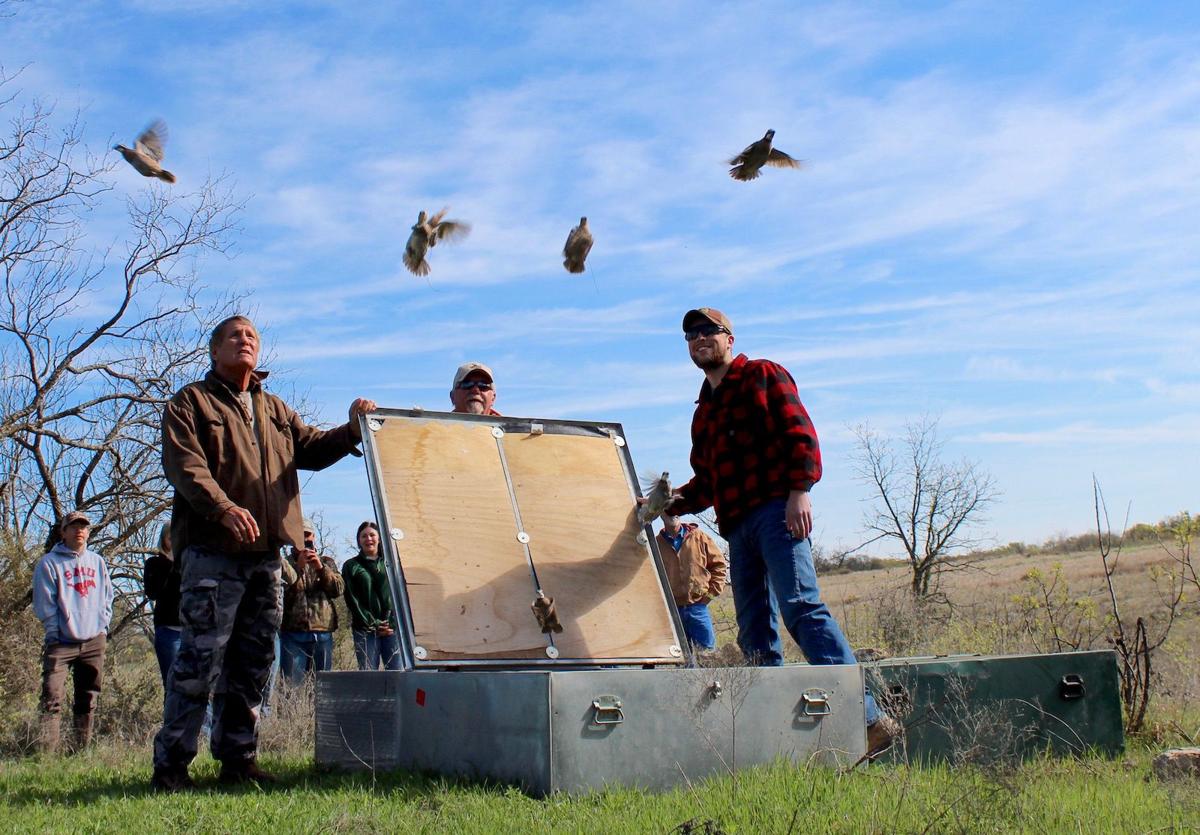 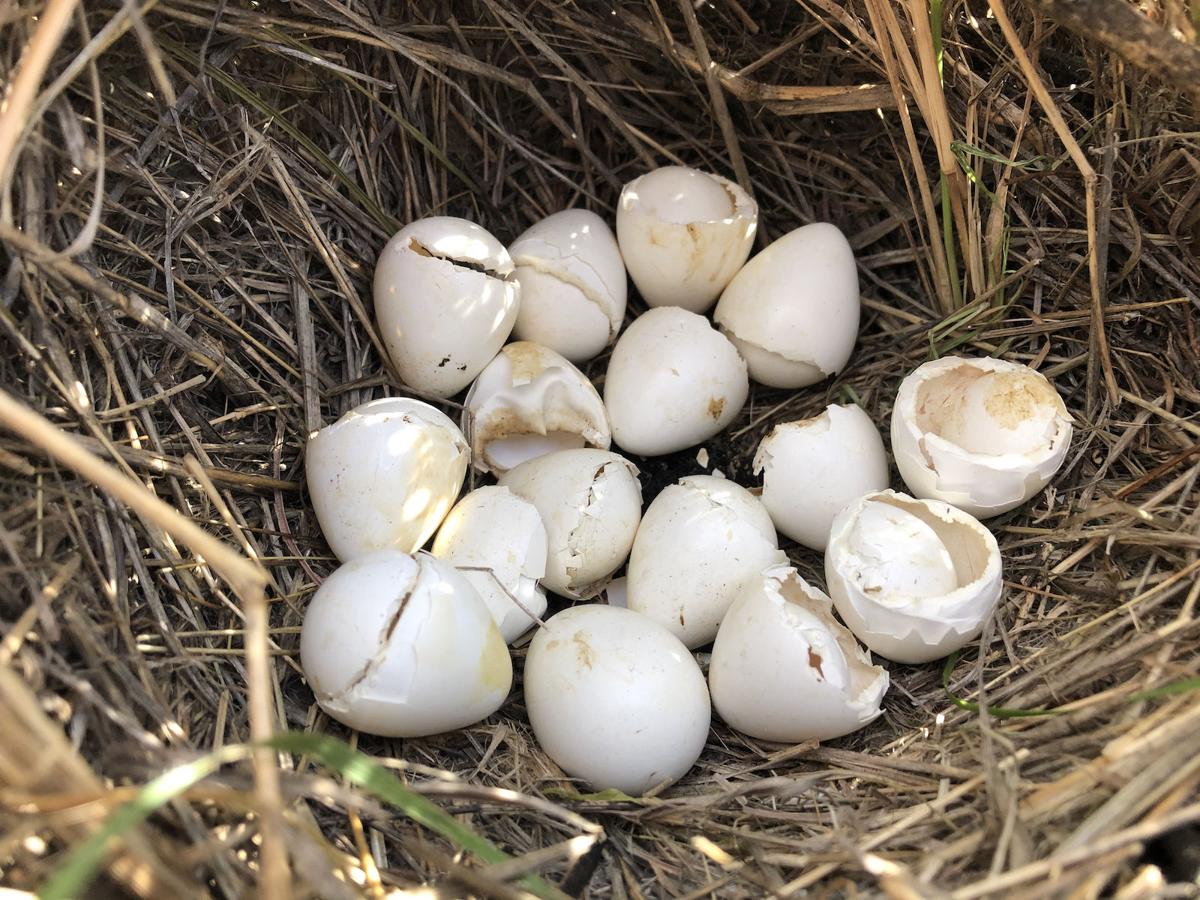 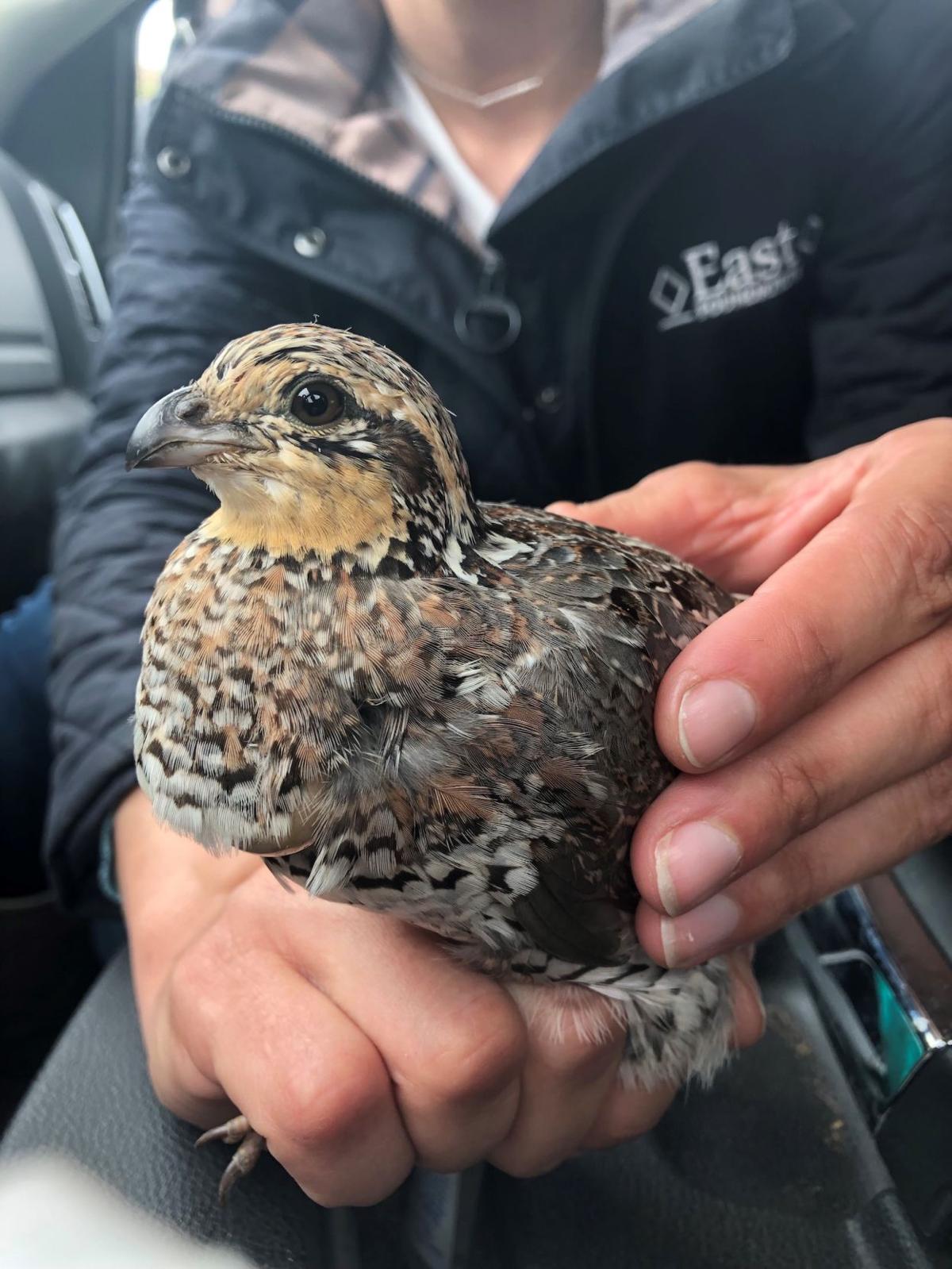 Translocation is nothing new to the toolbox of strategies used in wildlife management. Experts have relied on the technique for years to help restore native wildlife populations of different kinds, cultivate new ones or to supplement those that already exist. It’s a laborious task that has worked with everything from black bears to grey wolves and giraffes.

Founded in 2006, the RPQRF is a nonprofit outfit centered on preserving Texas’ rich quail hunting heritage. The organization has conducted all sorts of intensive research projects aimed at benefitting the iconic game birds that continue to struggle across much of their native range. Bass Pros Shops, Park Cities Quail and other Texas Quail Coalition chapters are among the generous supporters of those efforts.

RPQRF has been heavily involved in several translocation projects involving bobwhite and scaled quail dating back to 2013. Those projects, along with others carried out by the Texas Parks and Wildlife Department, Texas A&M University AgriLife Extension Service and Texas A&M-Commerce, have met with mixed levels of success.

RPQRF executive director Dale Rollins has heard the bells of optimism ring many times before. The music is particularly sweet these days at the 2,200-acre Quahadi Ranch in Erath County near Stephenville, where month-old quail broods are roaming landscape in numbers not seen in a very long time.

The Central Texas ranch is owned by Steve and Joan Smith. The couple has worked hard to improve the habitat while stepping up predator control over the last few years. It’s hardly a Garden of Eden, but as quail habitat goes it’s an island rich with opportunity.

The property is the site of a multi-year translocation study built around wild-trapped bobwhite quail provided by several ranches in South and West Texas.

The main goals of the permitted scientific study are to demonstrate that translocation is a viable option for bolstering wild quail numbers and creating a sustainable population where habitat is sufficient, and to create a blueprint other Texas landowners around the state, including those in East Texas, can use to duplicate the effort down the road.

“We’re building data to say we believe translocation can work in Texas like it has in other states,” Rollins said. “It may not work in every situation, but there are situations where it will.”

The tactic has been used with great success in several southeastern states including Georgia, Florida and the Carolinas. As such, translocation is a subject that is grabbing lots of attention with quail hunters and property owners, alike.

Currently in its second year, the RPQRF research effort in Erath Co. appears to be showing a wealth of promise following the release of 236 birds this spring.

The March release included 46 West Texas bobwhites and 190 South Texas birds. The birds were transported to the property within 24 hours of capture and held in surrogators to acclimate at strategic locations for 1-2 weeks before release. Nearly half (110) were equipped with nickel-sized transmitters that allow researchers to track their movements using high-tech telemetry gear.

Tarleton State graduate student John Palarski is doing his thesis on the project. He spends 4-11 hours daily on the property monitoring movements, documenting nesting activity and gathering other pertinent data. The boots-to-the-ground research indicates the transplants are enjoying their Central Texas lifestyle.

As of June 15, Palarski had documented 34 different nests and about 50 percent nesting success — well above the 30-35 percent average. He has seen several healthy broods on a piece of property that had only a handful of quail when the study began.

“The main key in translocation is that the birds survive and that they reproduce,” he said. “So far we’re seeing both. We’ve got well over 200 chicks on the around already. It’s really encouraging. The nesting success has been exceptional and most of the birds are staying close. Some of the nests are within a stone’s throw from where they were released.”

With a hot summer setting in, Palarski is doing a rain dance to spur an uptick in insects to keep chicks growing and hens healthy enough to make second nesting attempts.

“We need a good soaking,” he said. “One hen can potentially produce 20-30 chicks in a summer. You can see a boom pretty quick if you’ve got that happening with a bunch of birds.”

Rollins is equally encouraged by the numbers, but he is hesitant to call the study a success just yet. A student of quail for decades, the scientist has seen healthy quail populations take sudden dives before, sometimes for no apparent reason.

“We’re hesitant to crow too loud about it for fear that the wheels might fall off, but right now it’s looking really good,” Rollins said. “Fifty percent nesting success is definitely worth writing about. It’s been a 180-degree improvement over the bust we saw last year.”

Scientists had high hopes when the study first launched in April 2019. Sadly, Mother Nature had other ideas. A cold front passed through the region about a week after 167 birds were released, bringing several days of cold rain and chilly temperatures.

Palarski said more than half of the original study birds died within a month. He found whole carcasses that had lost 1/3 of their released body weight. He said the carcasses were evaluated by some the country’s best diagnostic labs with inconclusive results.

“We don’t know if was a freak weather pattern, disease or a combination of the two,” he said. “We were unable to recover after that. It really set us back. We only saw 9 nests last year.”

It’s way too early in the game to say whether or not researchers have found the magical formula that might one day result in a sustainable wild quail population on the Quahadi Ranch and other islands of suitable habitat. But the foundation has been laid with plans to build on it in Spring 2021.

Time will ultimately tell the tale of the translocation tape.

The Texas Parks and Wildlife Department is looking to expand public access to fishing and paddling on Texas rivers through leased access agreements with streamside landowners. Private streamside properties are essential to achieving this goal, and TPWD is requesting applications from landowners for the River Access and Conservation Areas program.

“Texas has over 40,000 miles of free-flowing rivers and creeks, and with 95% of the land held in private ownership, it can be a real challenge finding safe legal access to these waters.” said John Botros, TPWD River Access Coordinator. “We are really excited about this opportunity to create more private-public partnerships while expanding public access to the exceptional fishing and paddling resources that Texas rivers and creeks provide.”

The objective for TPWD is to establish lease agreements with landowners, resulting in increased river access for both anglers and paddlers. Since 2012, 24 public river access leases have been established with cooperating landowners. These agreements for access area use enabled or enhanced paddling and river fishing on more than 211 miles of 10 different rivers across Texas. Find out more information and review descriptions of all the outstanding river access areas supported through the leased access program by visiting the TPWD River Fishing page.

River Access and Conservation Areas are funded by a combination of sources including donations from the Texas Parks and Wildlife Foundation, sales of the Texas Rivers Conservation License Plate, and grant awards through the U.S. Farm Bill and Wildlife and Sport Fish Restoration Program.

For more information or to submit an application, please see the River Access Request for Applications on the TPWD Grants Page. Landowners interested in partnering with TPWD in this effort can gain additional valuable insight into the program by checking out this fact sheet that answers some of the more frequently asked questions.

Landowners are encouraged to apply at any time, however, to receive preference for 2021 funding cycle, applications should be received by September 30, 2020.