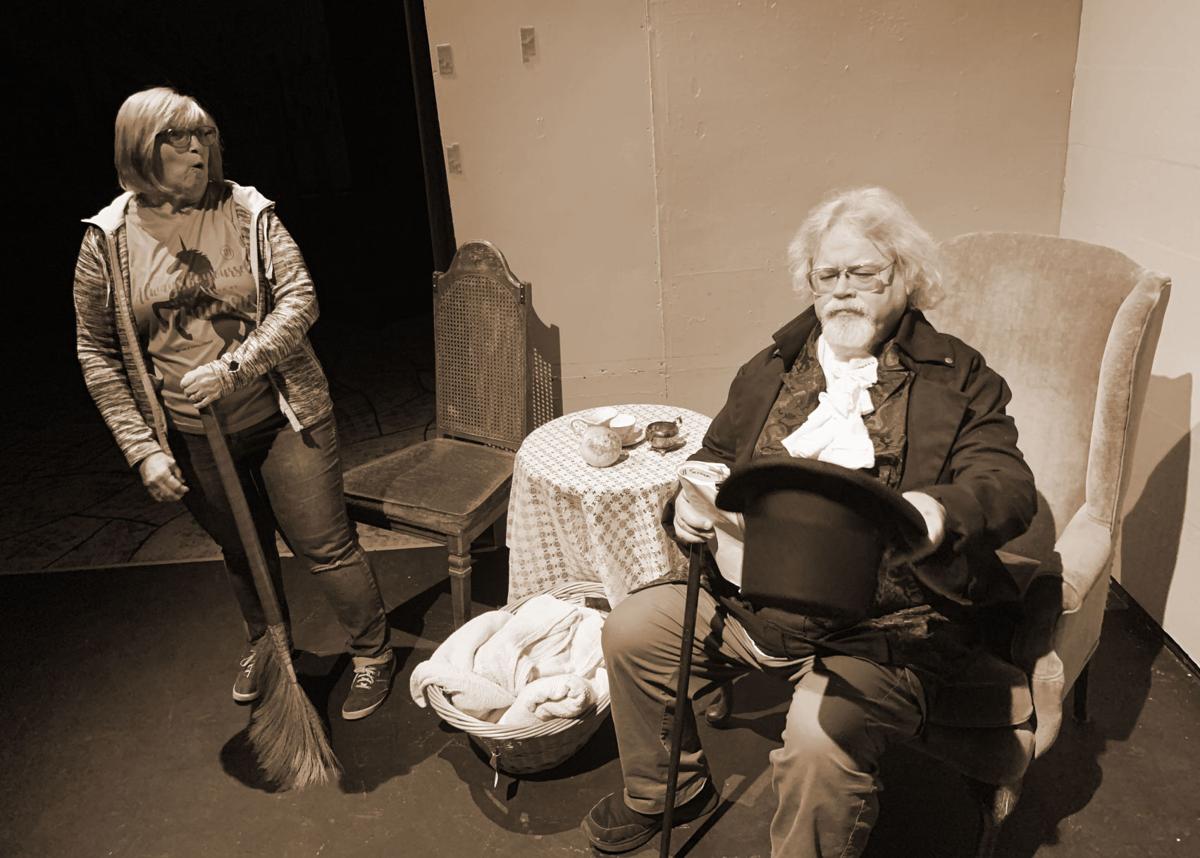 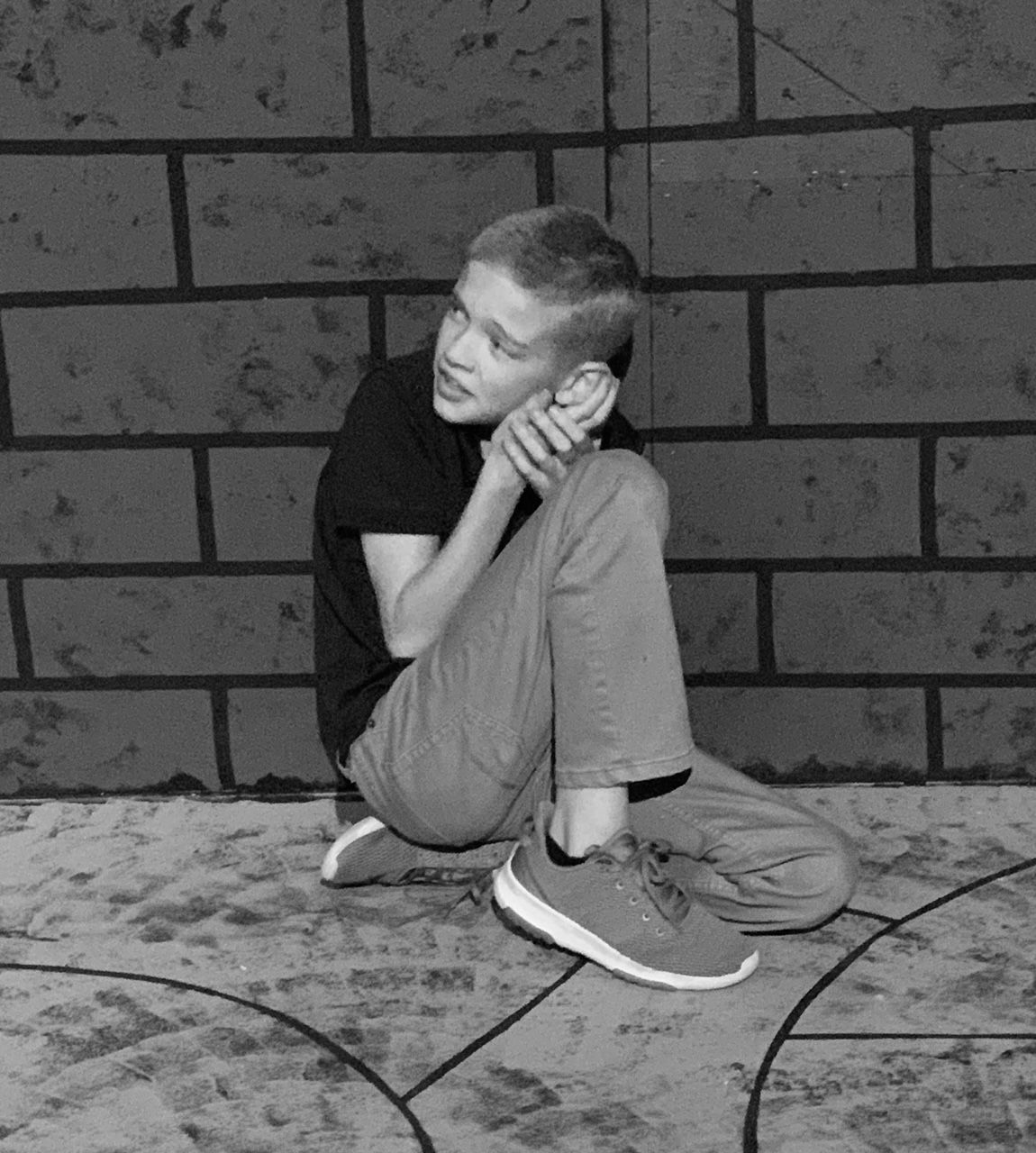 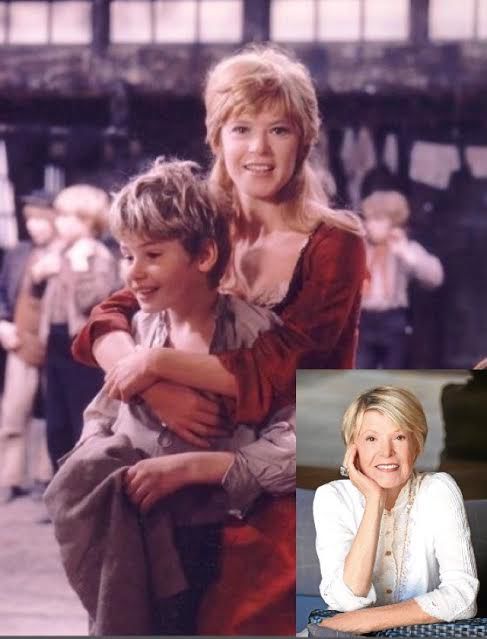 In 1968, the film version of Oliver! won eight Academy Awards and starred British actress Shani Wallis in the role of Nancy. Ms.Wallis will be attending the opening night performance on Dec. 6. Local favorite, Hanna Gauze, who portrays Nancy in the HCPAC production, commented, “I’m so excited to meet her… and nervous!” Audiences will soon see Hanna, with her beautiful voice, has nothing to be nervous about.