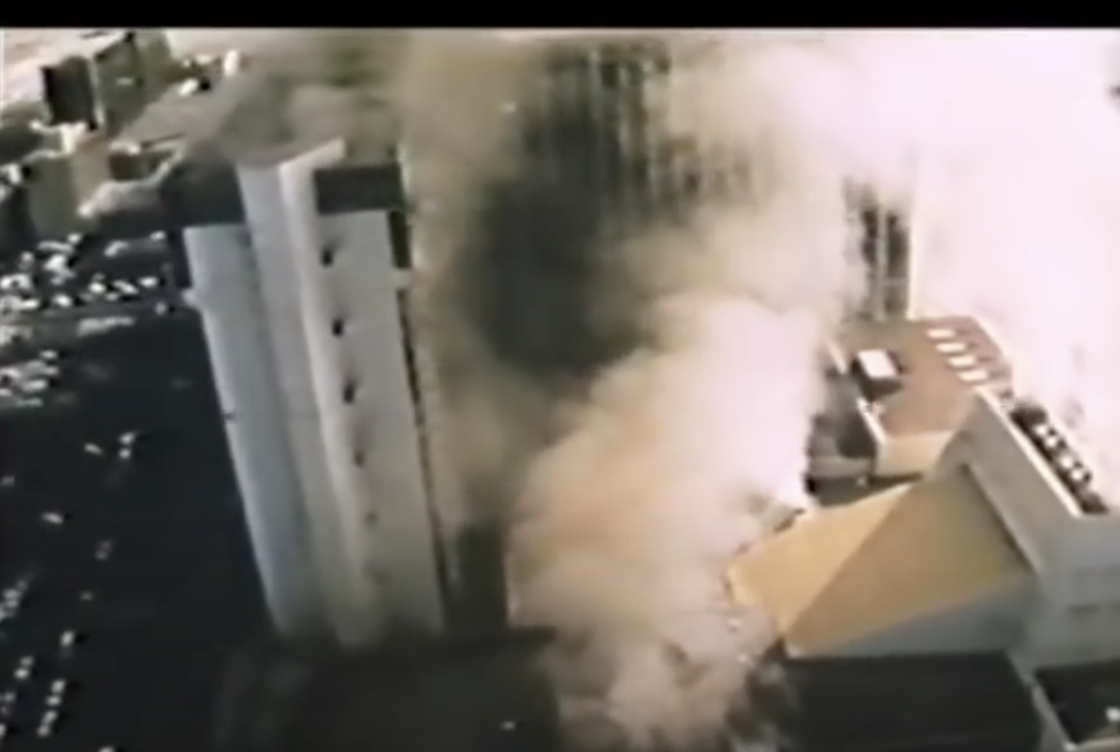 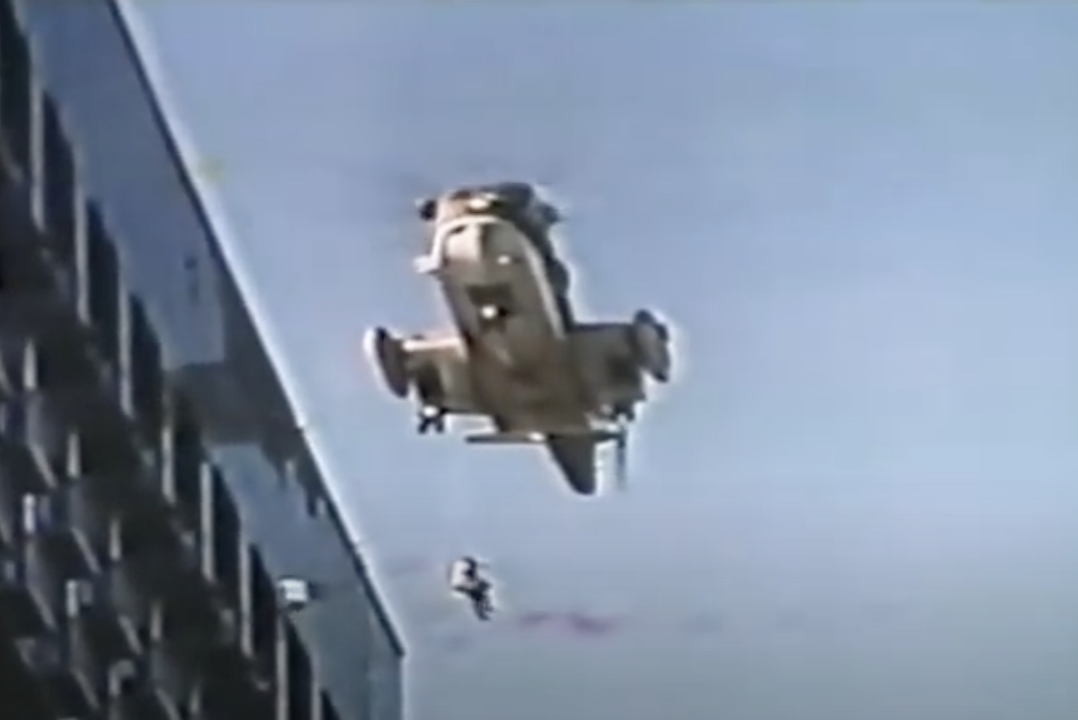 A massive helicopter rescue was achieved with 1000 people being lifted. 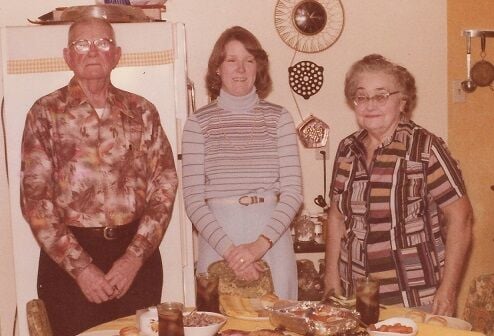 Stella and her in-laws Jimmy and Alma Sikes are pictured. 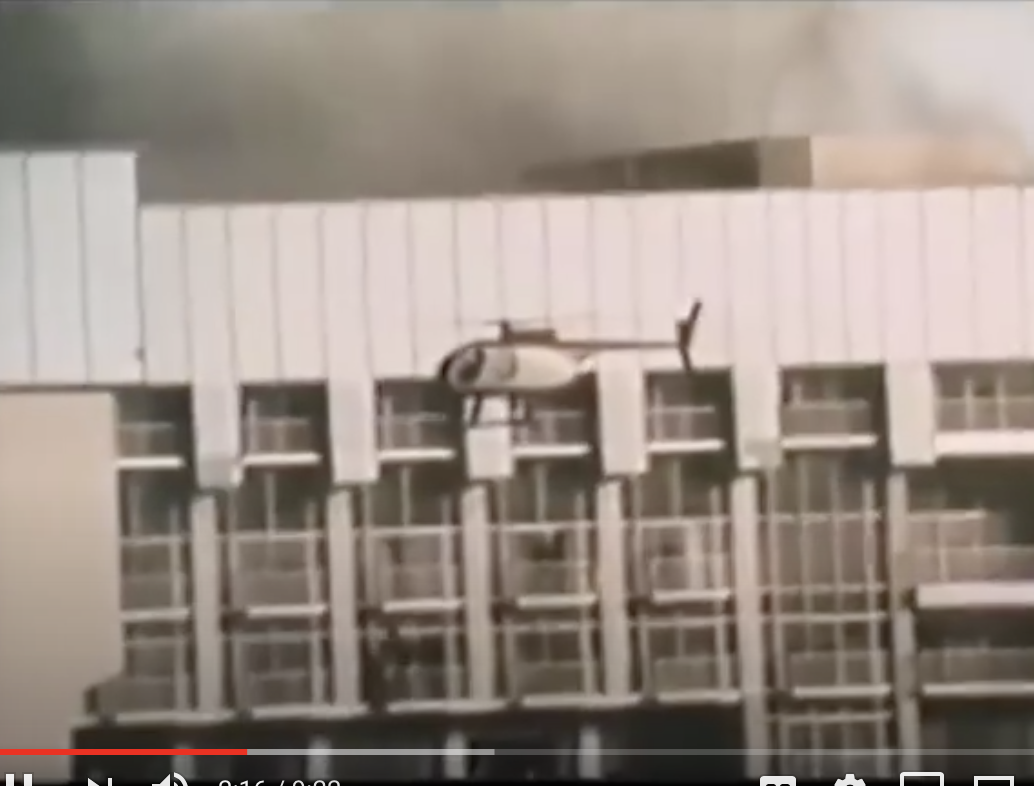 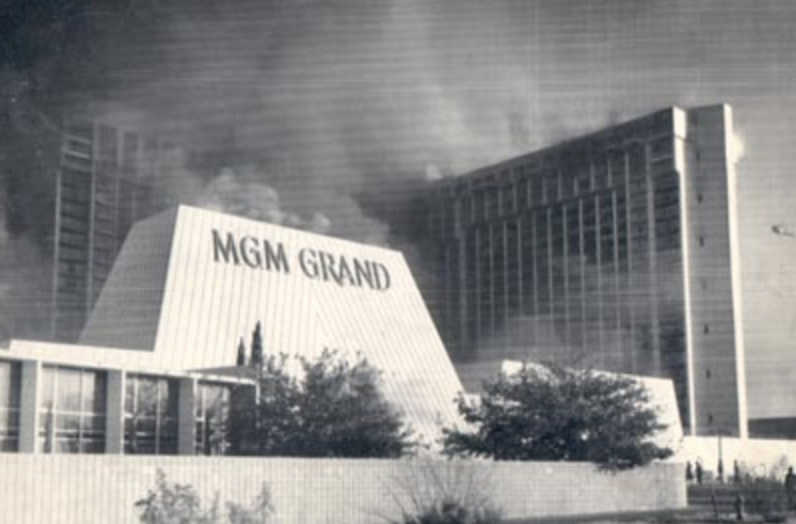 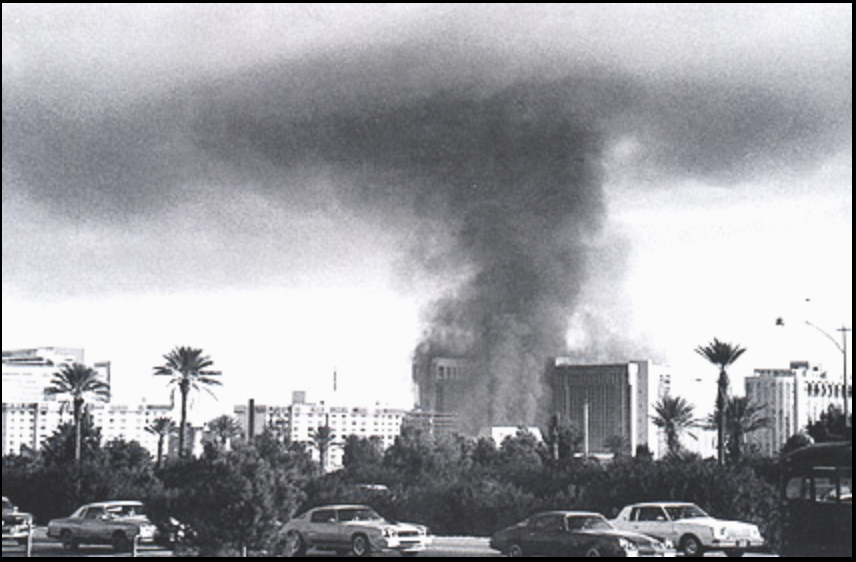 A massive helicopter rescue was achieved with 1000 people being lifted.

Stella and her in-laws Jimmy and Alma Sikes are pictured.

On Nov. 21, 1980, Stella and Jim Sikes expected to wake up to another day of eating buffets and pulling the handle of a slot machine at the the MGM Grand Hotel. They didn’t realize they were waking up to a real life nightmare as guests during the third deadliest hotel fire in modern history.

It started off as a celebration, a milestone for Jim’s parents, and a quick time away to enjoy life.

“We decided to go on vacation with Jim’s parents for their 50th wedding anniversary and took them to the MGM Grand Hotel in Las Vegas to celebrate,” Stella said.

They all left on Tuesday with the intent on flying back Friday.

“We were on the eighth floor, I remember laying in bed hearing all of the sirens,” she said. “I thought gee, there is a big fire somewhere.”

Stella was’t concerned because the fire station was across the street. When they continued she finally got curious and went to the window.

“I could see smoke coming out of the building itself,” she said. “I thought Oh my gosh this place is on fire… What am I doing up here?! What about fire alarms—sprinklers—the front desk calling our room or banging on our door to warn us? There was none of that. It was up to us to save ourselves. I’ll never forget that feeling as long as I live.”

Jim and Stella didn’t have time to grab anything but his elderly parents and slowly make their way to an exit. As they exited their room, they saw smoke in the hallways and mass panic. There were no calls from the front desk, no sprinklers installed and no fire alarms going off. It was every man for himself.

“No smoke was in our rooms yet, but it was in the hallway when we opened the door. Every time someone would come out of the stairwell, there was smoke that would come out and black soot was all over them. They were running all over the place like chickens with their heads cut off. It was really incredible. My husband found a stairwell that led to the outside and we went through there.”

Jim’s father had vision problems and both were arthritic, making it challenging getting down eight flights of stairs, but they managed. They left medications, jewelry, clothes and more thinking they would be able to go back up, but when they got outside it was quite a different scene.

“It was like a scene out of a movie. Helicopters were plucking frantic people from the hotel roof. A few desperate people had actually tied sheets together and were hanging out of windows. Worst of all, there were tarps covering lifeless bodies on stretchers in the parking lot.”

There was a triage unit set up across the street.

“We left everything and didn’t realize how big of a deal it was until we got outside. If we had realized we would have gotten their medications and I left jewelry which I didn’t get back,” Stella said.

She said they were lucky, if they had been in the tower section, the story may have ended differently.

Around 5,000 people were staying at the 26 story hotel when a refrigerated pastry display caught fire in one of the ground floor restaurants. It burned the casino and smoke invaded the hotel rooms in the tower above taking only six minutes for the casino to be fully engulfed, eighteen people lost their lives in the casino area.

“The switch that cut off the AC failed, so smoke was being vented into the rooms,” Stella said.

One young couple never woke up.

According to the investigation report firefighters A fireball and a heavy dense black cloud with a little bit of flame started rolling out that dropped to floor level in seconds. Firefighters had to crawl over mounds of stuff to fight the blaze they later found out were bodies of the deceased. Ten victims were later discovered in an elevator, while other guests tied sheets to their balcony to alert fire fighters. Ladders could only reach the ninth floor. By the time it was over, 85 guests, employees and firefighters lost their lives that day, most from smoke inhalation. Helicopters were able to rescue 1,000 guests.

The hotel built in 1979 was not up to current codes and the best fire prevention measures were in the money counting room. This fire was instrumental in understanding smoke is more deadly than fire and safety codes still used in hotels and commercial buildings today.

“I haven’t been back to Las Vegas since then, but every time I stay in a hotel now, I always check for emergency exits close to my room,” Stella said. “Do you do that when you stay in a hotel? After almost 38 years, the emotions still well up inside of me just thinking about it. I’m so thankful that we survived the ordeal unscathed and pray that I never have that feeling again.”