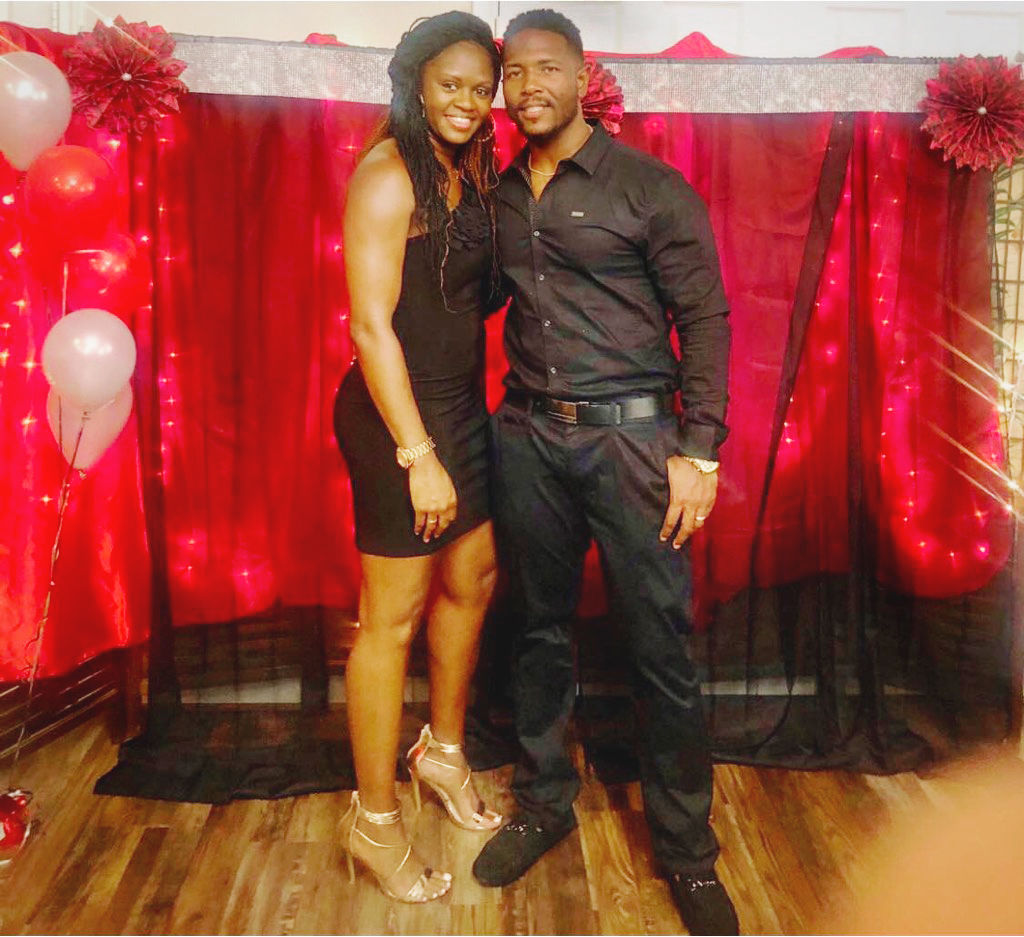 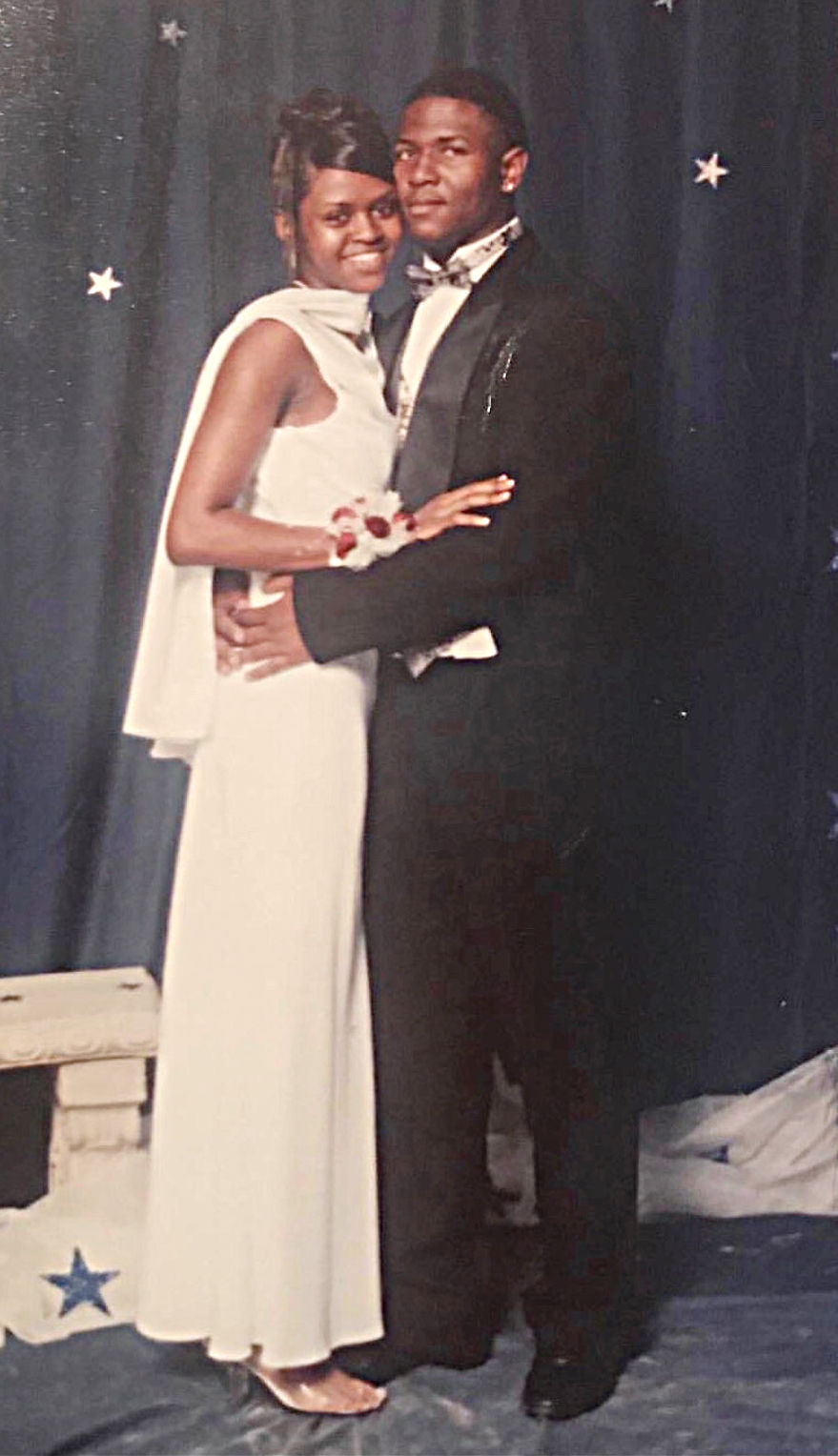 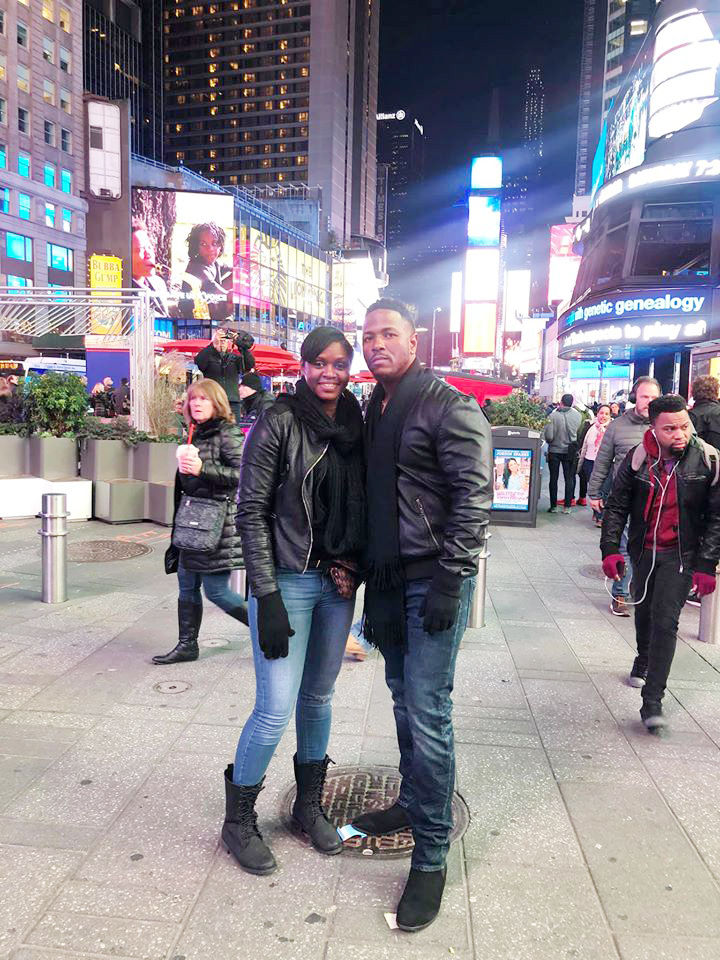 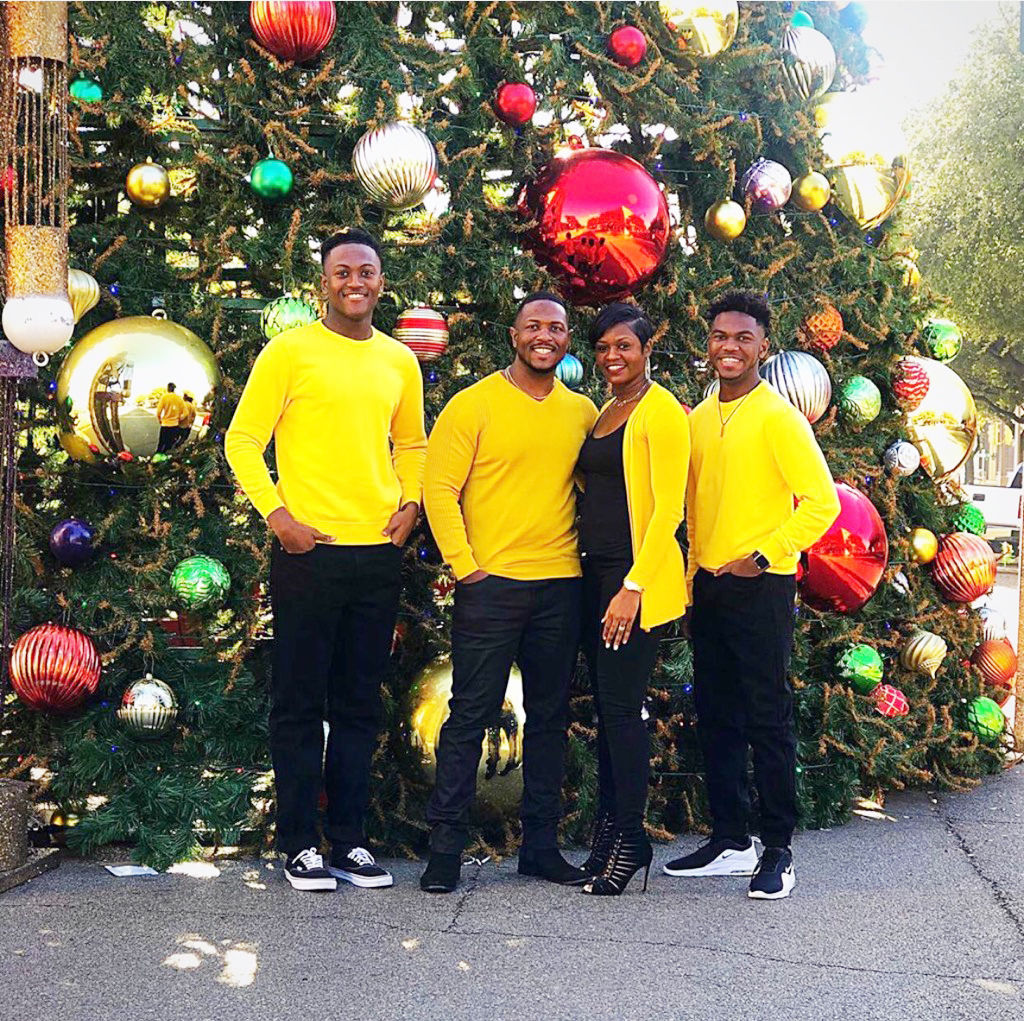 It was October of 1999 when a nervous 16 year-old Byres Killingsworth called 17 year-old LaTasha Polk. After acquiring her number from a mutual friend, he decided to break the ice with a joke.

“It was corny but it caught my attention,” LaTasha said. “For him being so young he had a mature way of thinking.”

Byres was smitten from the beginning.

“She was beautiful, tall and classy,” Byres said. “She had a standard. When I saw her, I just wanted to take her and spoil her.”

She said she found his personality and sense of humor appealing.

“His personality, it was different from the guys I had dated in the past,” she said. “He was funny.”

Latasha came from humble beginnings. When Byres saw her his first thoughts were giving her the finer things of life which LaTasha appreciated.

“I just wanted to take her and spoil her, give her a good home, nice car and be a prince to her,” Byres said.  “I have that desire to give her a fairy tale.”

“He wanted to be a provider. Whatever it took he was willing to do it,” LaTasha said.

A fact that he has proven since the beginning through hard work.

Apparently the joke worked because LaTasha was expecting their first child by January 2000. Launching the two love-struck teens into adulthood full throttle.

They took on the challenge many older couples find overwhelming. Byres worked at Kentucky Fried Chicken earning a modest living while the couple finished school. LaTasha was able to get an apartment after graduation. Brykell, their first son was born shortly after. Byres helped as much as he could until he moved in with her after his own graduation in 2002. At 18, he took on full financial responsibility.

They joined Petersburg Baptist Church together where they have been ever since under the Pastoral care and mentorship of Jackie and Glenda Coleman.

“We started our foundation with Christ in mind,” she said. We wanted to create something with Christ joined in it. We have had tough times, with God we have surpassed them.”

By Aug. 2002 they had their second son Broderick and were married in November of the same year.

Byres and LaTasha have continually set goals and worked towards them since the beginning. They bought their first car and home early on at age 23. Byres says that setting goals together has been one secret to their success.

LaTasha wanted a career and to continue her education. Byres worked and took care of the home while he put LaTasha through nursing school and has been with the railroad for 14 years. She is a home health nurse.

LaTasha says he is the backbone of their family and teaches them to be like-minded and come together as a family. She says he always puts her and their boys first. They attend marriage conferences and prioritize growing together as a couple.

“Through the years we change from the person we were,” Byres said. “we have to continue to communicate, cooperate and compromise.”

“It is definitely a give and take, you have to be selfless,” Latasha said. “It is not focusing on yourself. He has taught me that... he is teaching me that.”

The couple believes it is critical to keep God central in the marriage and that is their main secret to success. They give full credit to him for getting them through.

According to them, God got them through one especially difficult time early on in their marriage.

“I hurt her and made her cry, I decided I would never do anything to hurt her again,” Byres said. “He that finds a wife finds a good thing. She is truly a blessing from god, she is the head jewel. I really love my wife. She has truly shown who she is in my life.”

It lit a fire in Byres to be a selfless, faithful and understanding man willing to sacrifice for the good of his family.

They routinely attend marriage conferences, schedule family vacations, and work hard. Through setting financial goals as a family gives them something to work towards as a unit and sets an example to their boys of success. Now that Brykell is a freshman at Pepperdine University in Malibu and youngest son Broderick prepares to graduate from Malakoff high school this year the focus is on helping their sons be successful adults while still preserving their strength as a couple. With such a strong example of family, perseverance and love the boys have a great foundation to grow on.

Byres and Latasha's final bit of marriage advice is to keep it fresh. They go on dates twice a month, go on weekends together and plan for the future.

“We've been keeping it fun for 21 years in October.”