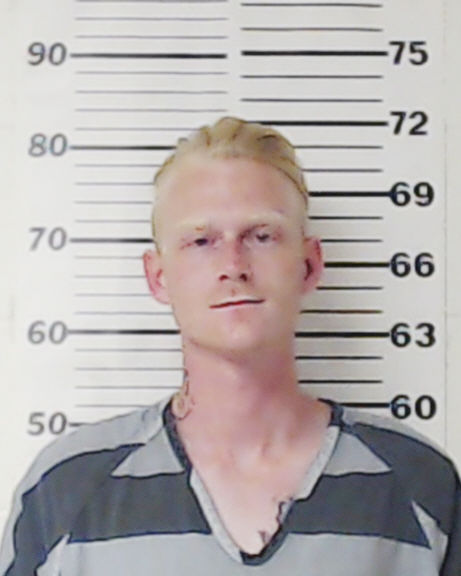 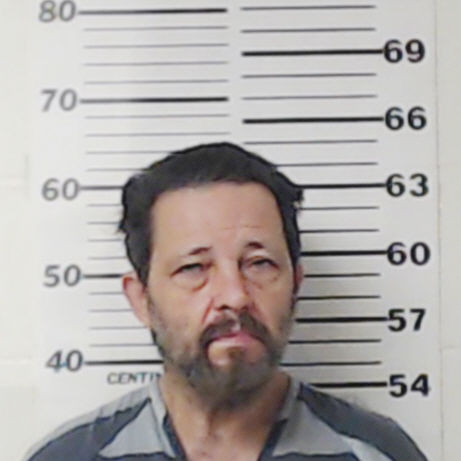 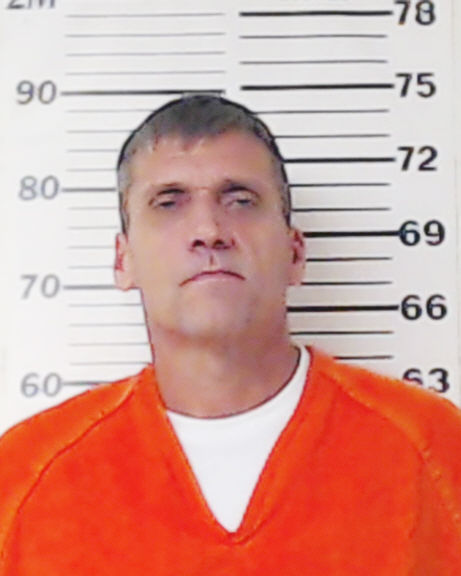 Chad Lawyer, 38, was convicted by a jury for possessing methamphetamine in an amount of less than one gram, and sentenced to two years in the penitentiary.

Working off a tip from a confidential informant, law enforcement officers from the Henderson County Sheriff’s Office executed a search warrant on a house located on County Road 1405 near Athens in August of 2018.  Several people, including Lawyer, were located in the house and an adjoining shed.

Lawyer initially told officers that there were no drugs in the residence, but if any were found they belonged to him.  Methamphetamine and cash were found stuffed under a couch pillow in the home, along with other drug paraphernalia located throughout the house and shed.

Lawyer was arrested for possession of the drugs, and several of the other individuals were apprehended on outstanding warrants.

District Attorney Mark Hall reports that the Henderson County Grand Jury for the August sessions of the July 2019 term returned the following indictments. In addition, 13 cases are indicted under seal.

3. Marsena Styles Washburn, 48, Athens, indicted for Unlawful Possession of Firearm by Felon and Unauthorized Use of Motor Vehicle

6. Sierra Victoria Bradley, 19, Athens, indicted for Burglary of a Habitation

7. James Bradley Johnson, 25, Athens, indicted for Burglary of a Habitation and Unauthorized Use of Motor Vehicle