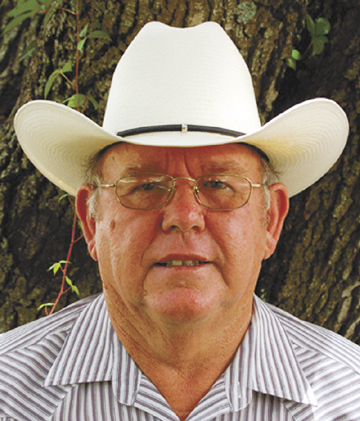 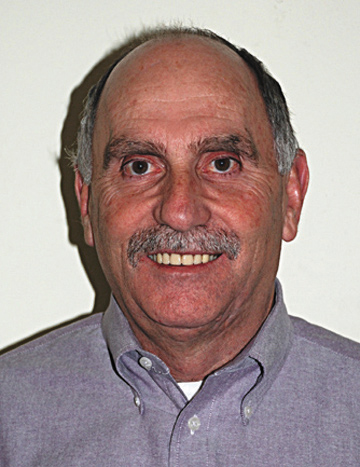 Citizens will have the opportunity to mingle on the Henderson County Courthouse lawn with the two candidates for Henderson County sheriff on Saturday, Sept. 20. “It is going to be very informal,” organizer Sarah Jane Brown said. “The candidates will walk around and talk to whoever wants to talk to them. We will probably have them speak for a few minutes.” Brown said she had been talking with her friends about the event since the middle of August. “It was batted back and forth,” she said. Brown said it is a non-partisan event. Democrat Bill Casey and Republican Ray Nutt have confirmed their attendance, according to Brown. She said there may be other candidates for office who attend the event. “I think it is a great idea,” said Edith Rounsavall, interim chairman of the Henderson County Democratic Party. “Let people get to know who they are going to vote for.” “I think the people will enjoy coming out and saying hello (to the candidates),” said Henderson County Republican Party Chairman Don Geddie. “One of the most important jobs in our community is our sheriff...” Casey received 5,493 votes in an unopposed Democratic primary election. Nutt ran against two opponents — Tony Allison and Mitch Baker — in the Republican primary. He received 4,225 votes and won the April run-off against Allison, with 64.53 percent of the vote.