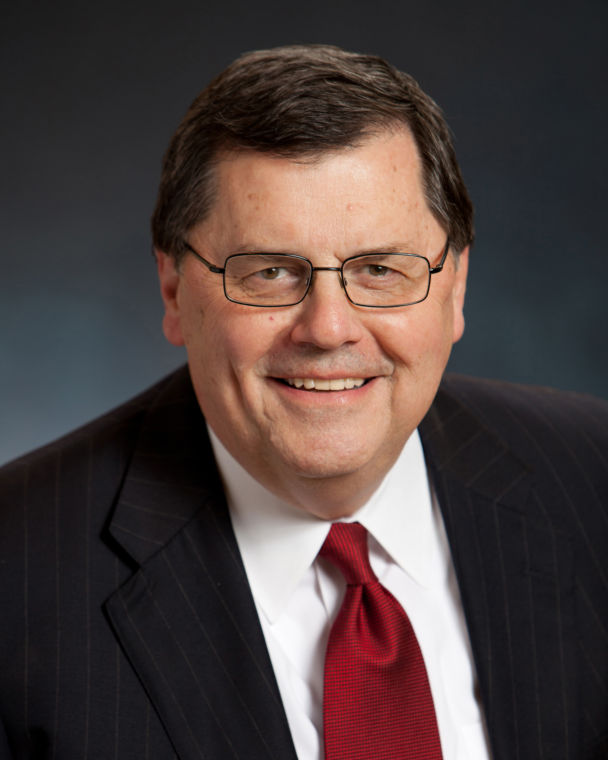 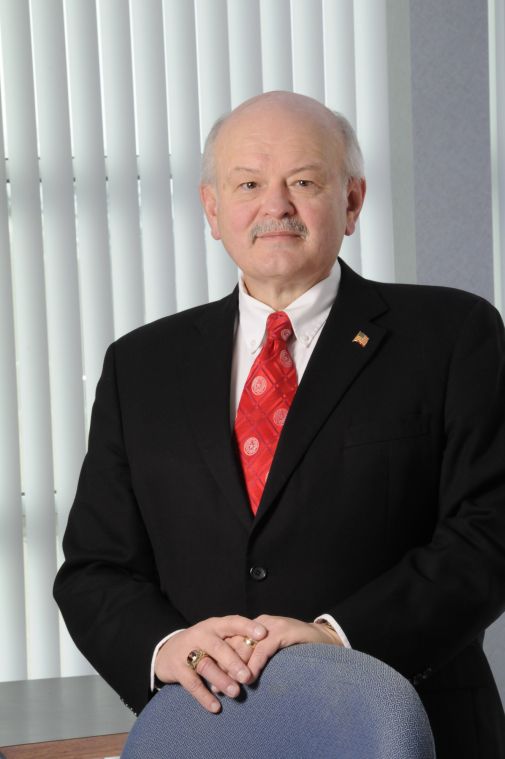 The president of the Texas Medical Association, Dr. Bruce Malone, was in Athens this week to speak to members of the Henderson County Medical Society.

Before addressing the group, Malone, an orthopedic surgeon who practices in Austin, joined Athens-based family physician Dr. Doug Curran in a joint interview discussing the many challenges doctors and hospitals are facing in this perilous economy.

“It’s been a perfect storm,” said Malone of the last legislative session. “There was no money, and lawmakers were forced to balance the budget. So cuts were made in the core of education and medicine. Those cuts were painful.”

Malone’s particular concerns for higher education are focused on medical schools in Texas which saw their funding slashed in 2011.

As a result of those slashed funds, there are now fewer medical-residency slots in a state that is already experiencing a dwindling supply of doctors.

And, as Curran pointed out, when doctors trained in Texas go out-of-state for residency, they often do not return.

“We may not feel the effect of those cuts immediately,” said Malone, “But a few years down the road, when there are just not enough doctors to meet medical needs in places like South Texas, rural East Texas and certainly West Texas, there will not be a quick fix.”

Malone and Curran, both of whom have traveled extensively, speaking to lawmakers at the national and state levels, are gravely concerned about what will happen in the next legislative session.

The state of Texas meets every other year, and the next regular legislative session will begin January 2013.

If the last legislative session was a perfect storm for a budget crisis, the next session may be the mother of all storms.

“We know, under the [federal] Affordable Care Act, Texas will have the most new Medicaid patients in the country, due to lighter eligibility requirements,” said Malone.

In the state of Texas, there are around 3.2 million people currently covered by Medicaid. Medicaid is the healthcare program for low-income individuals, jointly funded by the state and federal government, and managed at the state level.

When the new eligibility guidelines go into effect, another 2 million Texans will qualify for Medicaid.

“How does our state fund medical care for 2 million more people?” asked Malone. “We’re in trouble.”

It’s a problem some state lawmakers are hoping to address by passing legislation which will refinance healthcare throughout the state of Texas.

“We’re trying to figure out a different way to finance healthcare in this state with hospitals, doctors and clinics participating,” said Malone. “This doesn’t just affect doctors and their practices. Hospitals have taken a big hit. We’re all in this together. Anytime something in the system gets cut, it impacts us all.”

The long term, ongoing solution to the healthcare funding quagmire, according to both doctors, is legitimate healthcare reform at both the state and national levels.

“The healthcare system simply costs too much in this country,” said Malone.

He pointed to a figure provided by the international group OECD (Organization for Economic Co-operation and Development), which estimates the U.S. spends two-and-a-half times more on every person admitted to the hospital than the rest of the advanced industrial world.

As an example, the U.S. spends twice as much per hospital discharge as does France, a country which, according to the OECD, “is generally accepted as having very good health services.”

Although he views the Affordable Care Act, passed in 2010, as far from perfect, Curran believes it was a step in the right direction.

“It’s the first significant healthcare reform passed in this country since Medicare became law in the ’60s,” said Curran. “The fact that we’re beginning to work on reforms to the healthcare system is a huge move. We can’t correct things overnight. It takes time. But we’ve begun.”