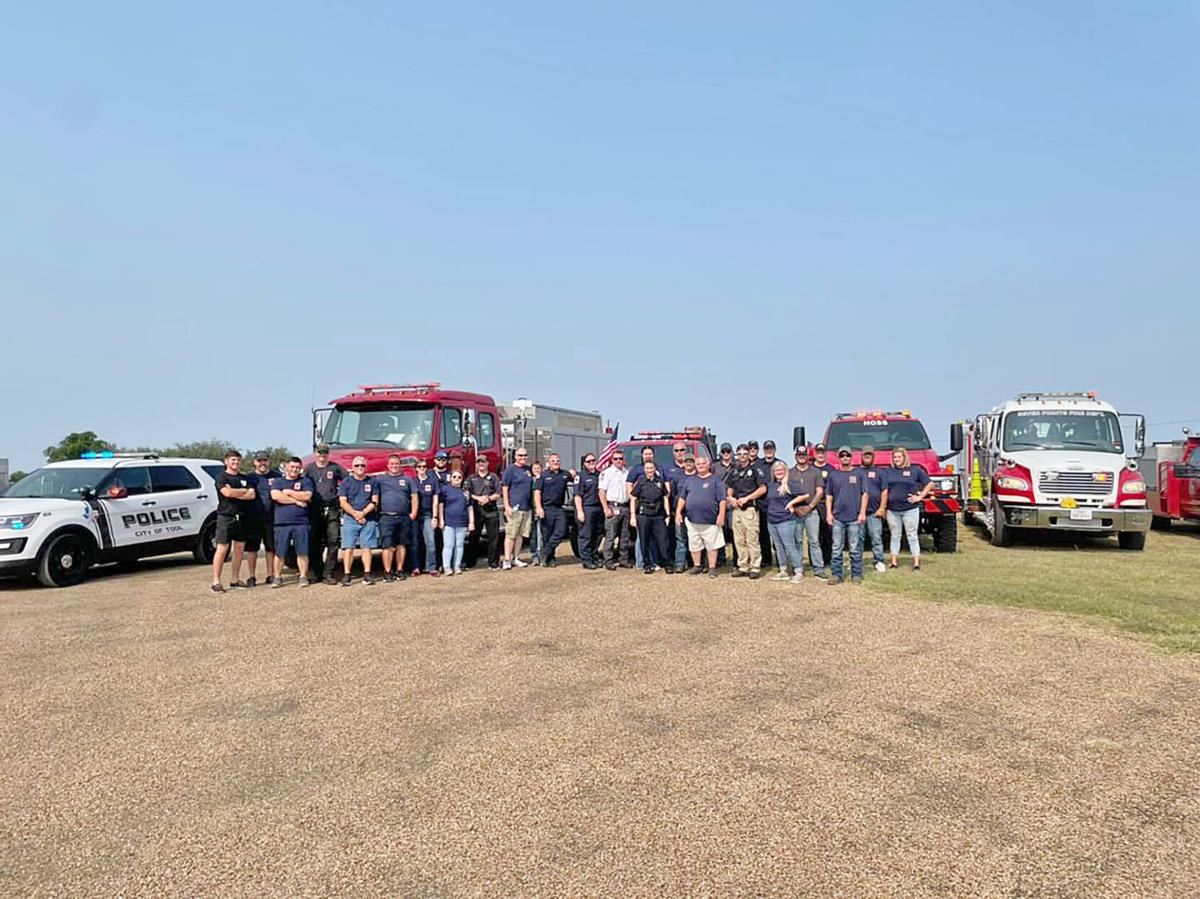 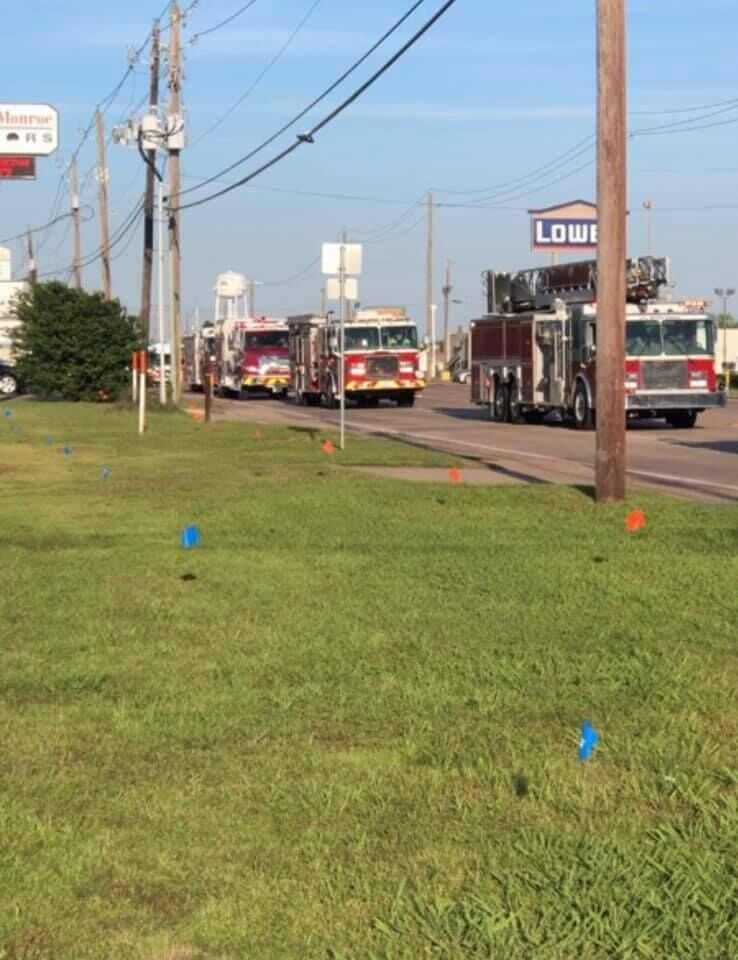 In honor of the many who lost their lives Sept. 11, 2001, lake area fire and police Departments organized a procession of lights after an opening prayer Saturday.

The event began in Gun Barrel City, traveling to Tool, Trinidad, and through Caney City back toward Payne Springs.

“Lake area fire and police Departments came together today to honor the victims and hero’s who lost their lives 20 years ago today,” stated Lt. Mike Bradley of the GBC Fire Department.

Multiple departments participated in the tribute. Chief McClain of Tool Fire Department came up with the idea.

More than 400 first responders and their search and rescue animals died in their efforts to save people from the World Trade Center. Many of the survivors still face health issues due to the extreme environment.