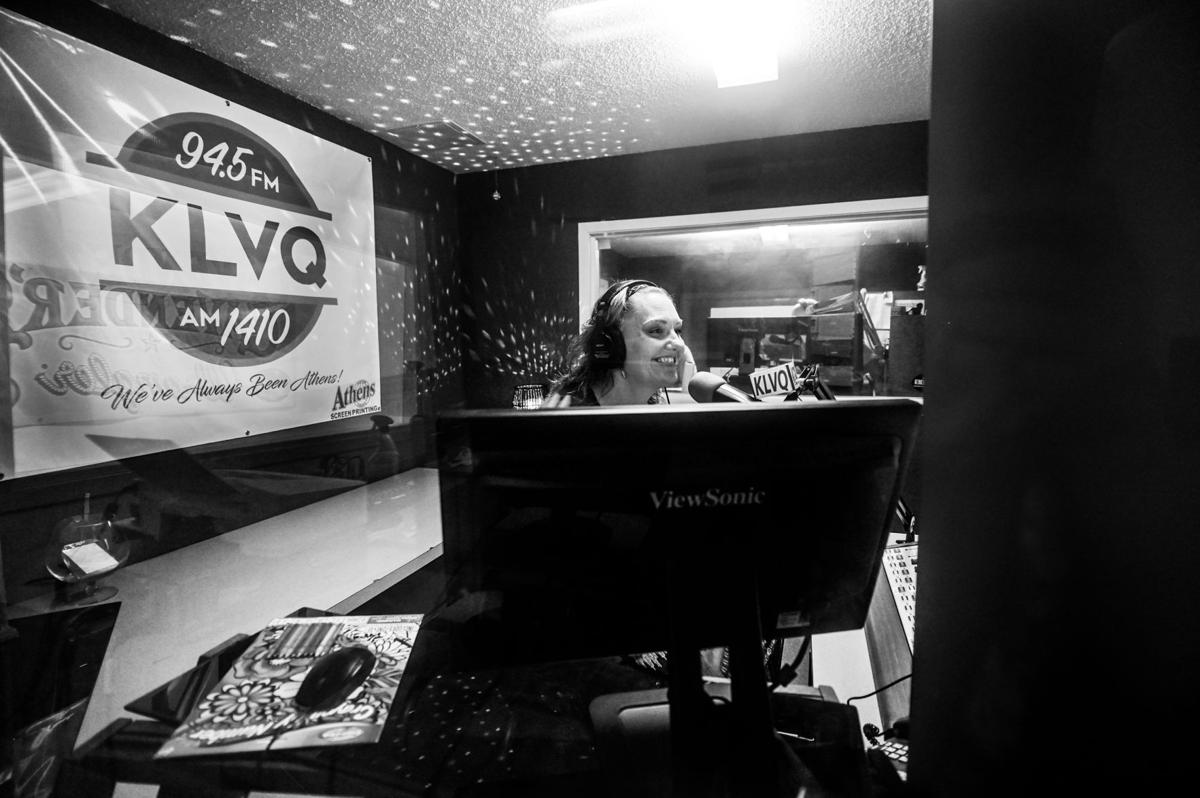 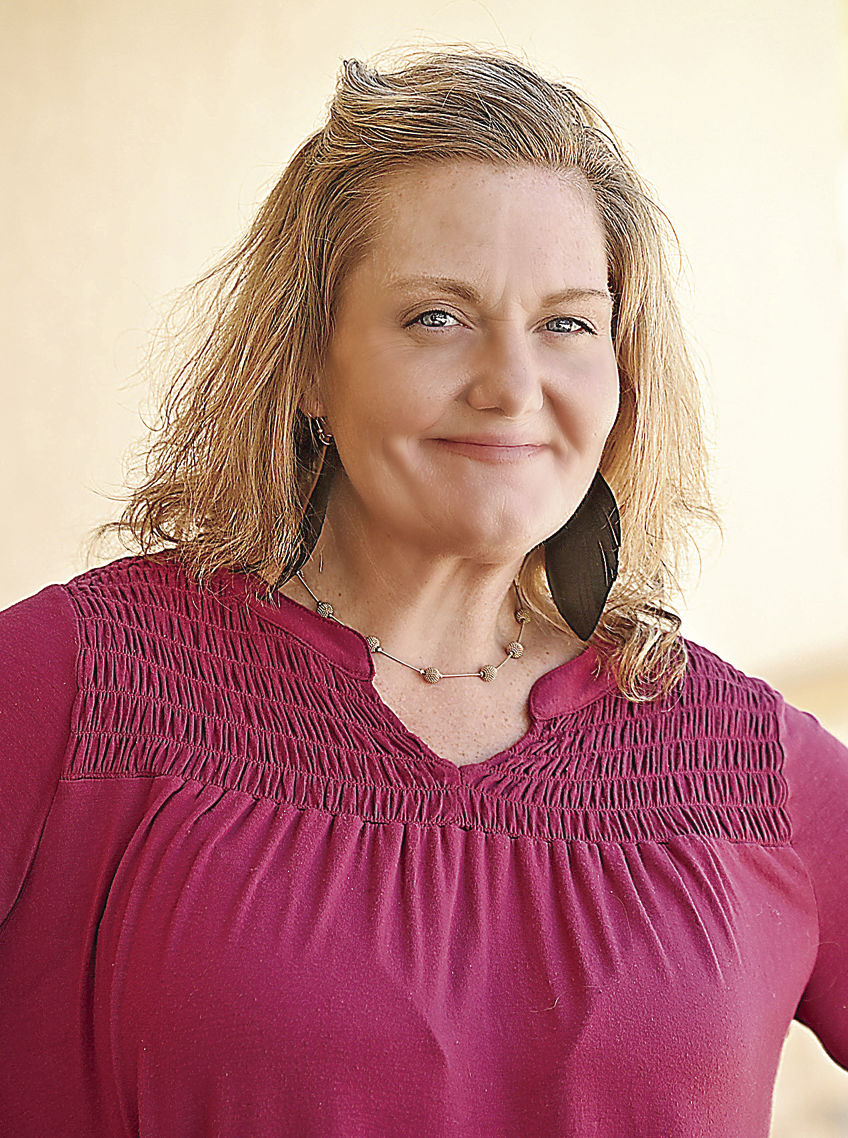 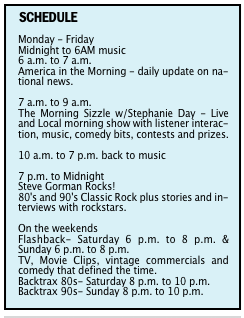 As a young girl Stephanie Gade played DJ in her Nebraska basement and it has been a wild and adventurous ride ever since.

“I always knew this is what I wanted to do,” Gade said.

Be careful what you wish for, Gades efforts and talent paid off when 94.5 FM KLVQ decided to give her the position of station manager and she has huge plans for it.

“It's going to be the best little radio station.” she said. “I want to give it back to Athens.”

At 23 after earning her associates degree in Communications and Broadcasting, Gade said “Goodbye Mom and Dad, I'm moving to Texas.” Her career has since spanned in cities such as Wichita Falls, Fort Worth, Stephenville, and more places with hit stations such as 95.9 the Ranch. She has been in sales, a DJ, and many other positions associated with the radio station world. Always a go getter, Gade may have been the first woman to be both a DJ with a daily 7 p.m. to midnight show on 92.1 HANK FM while maintaining a full sales list at both the RANCH and HANK FM. In spite of them essentially being two separate jobs she was up for the challenge. Her unique ability to understand a range of responsibilities gives her special insight into the various needs of KLVQ.

The decision to settle at KLVQ was an easy one. After her last chick flew the coop, the opportunity presented itself.

“I wanted something of my own,” she said.

July 4 will be the grand relaunch of KLVQ Athens Radio, with a new sound and lineup, hold onto your hats Athenians, things are shaking up.

KLVQ will continue as the voice of the Athens Hornets broadcasting their games.

“It is going to be so awesome,” she said. “I want to highlight all of those people that make Athens unique. It will be as diverse as the people in Athens.”

Some of the lineup will include Steve Gorman, a founding member and drummer from the Black Crowes with a 7 p.m. to midnight show Monday to Friday.

“We are doing things we've never done before,” she said. “I'm just me on the air, I try to keep it a good part of your day.”

The Henderson County Performing Arts Center's “Old Time Radio” broadcast is another example of the unique things you will find at Q94.5 FM. With all of the intensity that 2020 has brought, the simplicity of the HCPAC radio hour will be amazing Gade said.

Radio stations cannot offer music alone, it is a unique partnership where music and local businesses unite for a common goal, amazing music and successful businesses to fund it.

“The commercials are the real stars,” Gade said.

She enjoys creating fun and interesting commercials while presenting each business in the best and most unique way. Repetition and fun are key in radio. Gade is currently offering unbelievable deals for new local advertisers with two mentions a day, weekend bonus shouts and an amazing price. If you are interested in advertising your business on the radio, finding out more information on shows, or sponsoring HCPAC's radio program, give Stephanie a call at 903-489-2661 or visit KLVQ on Facebook at “94.5 FM KLVQ - How Athens are YOU?”