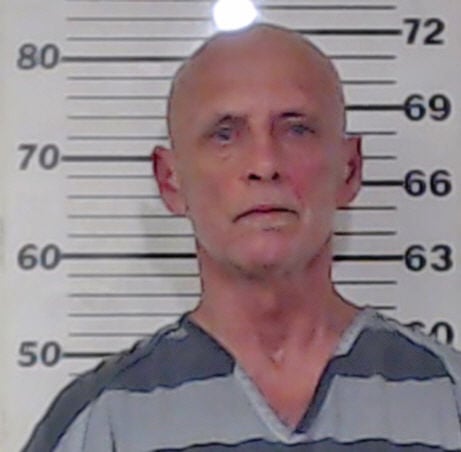 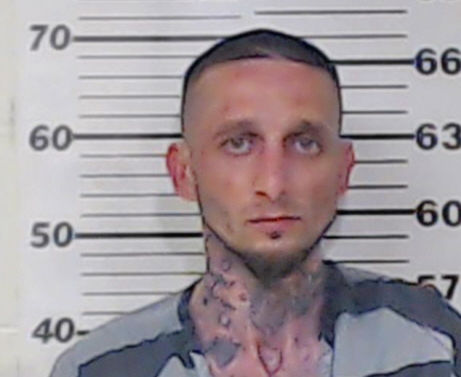 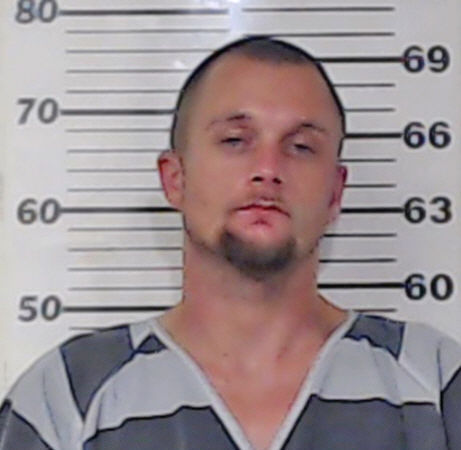 Deputies Meagan Hogan and Max were on patrol when she noticed two suspicious vehicles which committed traffic violations leaving the scene at Highway 19 and County Road 3822 as she drove past.

Joshua Paul Richardson, 35, eventually abandoned a vehicle and began running toward a wooded area. He was spotted by Hogan who popped her car door, releasing Max.

The K-9 captured the suspect, and Hogan discovered a, clear plastic baggie containing methamphetamines. Richardson was Mirandized and admitted the drugs were his.

He had meth in his vehicle, which had defective equipment, and a computer search showed he had several warrants out for his arrest from the City of Payne Springs.

He was charged with unauthorized use of a motor vehicle and arrested for violating his parole.