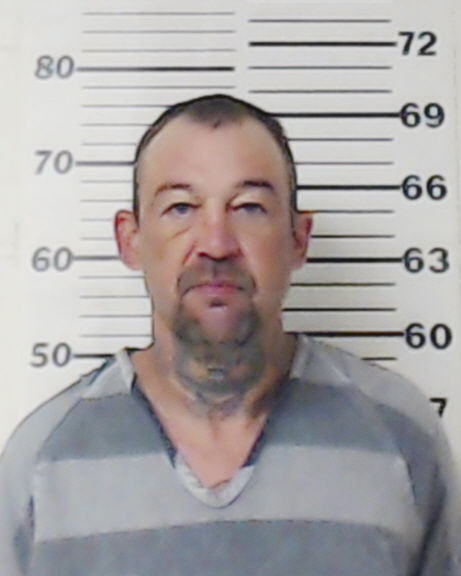 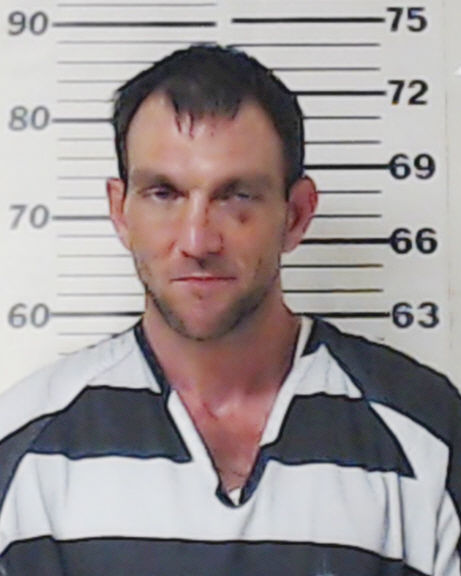 While reviewing recorded inmate calls Wednesday night, Sheriff Botie Hillhouse sent his narcotics team to a home with a locked safe which was holding a substantial amount of methamphetamines.

“Every inmate knows we monitor their calls to the outside,” Hillhouse said. “That notice is stated on every inmate phone call.”

“In this case, the man admitted to a crime, and we struck quickly,” he said.

Michael Jones, 44, of Larue will be charged with possession of the meth.

During the recorded call, Sheriff Hillhouse heard Jones explaining to an outsider that he was holding meth in a locked safe at his home.

Hillhouse immediately sent his Narcotics Investigators – with a search warrant signed by 392nd District Judge Scott McKee in hand – to the residence last night. They found the then-locked safe and the meth inside.

Also yesterday a man driving in Chandler was arrested by one of the Sheriff’s Deputies outside of Chandler when she saw no vehicle registration sticker and discovered meth in his car.

Tad Owens, 36, was pulled over for the sticker violation on Lakeview Drive just before Westwood Beach.

The odor of smoked marijuana and admission to having a glass pipe, led Deputy Meagan Hogan, one of Hillhouse’s K-9 handlers, to search the vehicle.

Behind the driver’s side dashboard panel, the  Deputy found a clear baggie with meth.