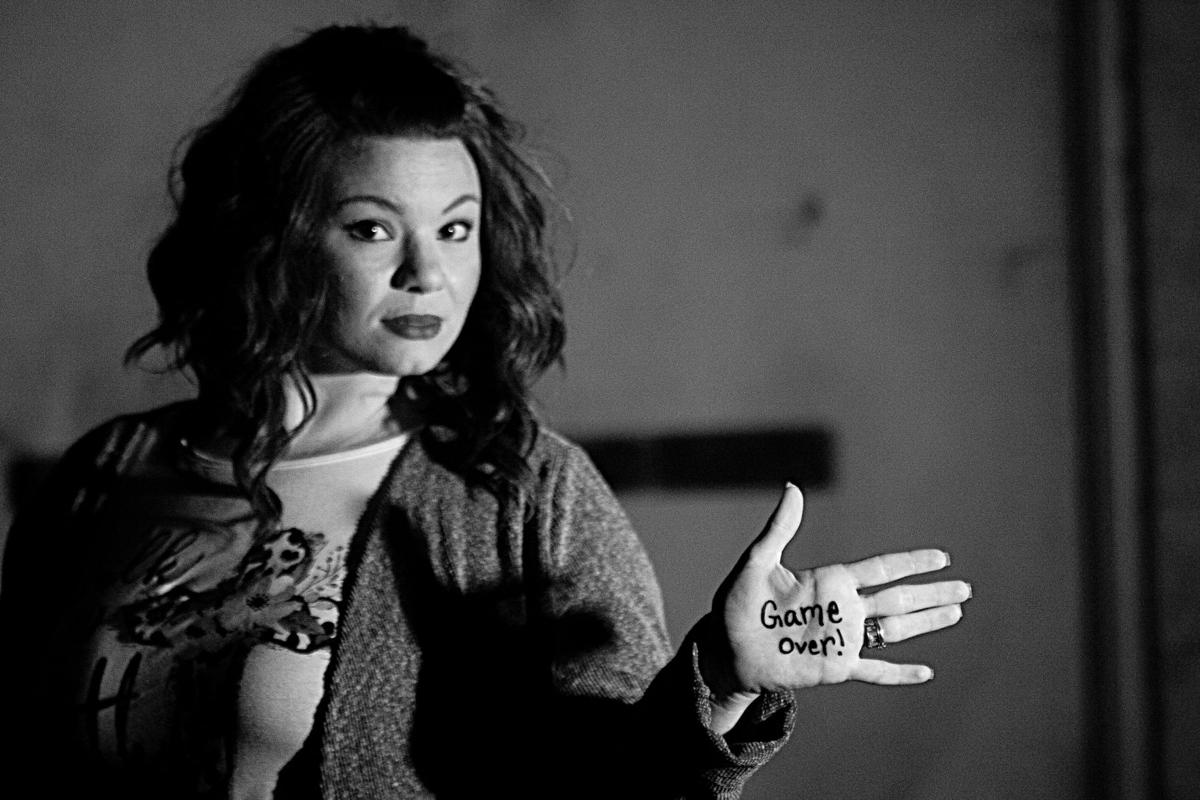 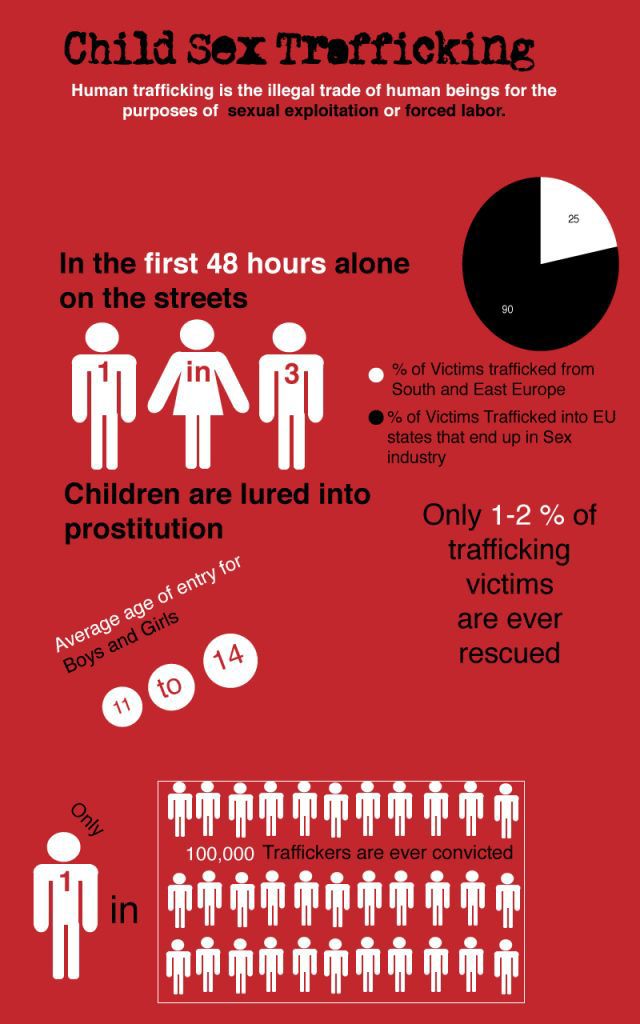 Editor’s Note: The following is the first part in a series on human sex trafficking in East Texas. Due to the sensitive nature of of the content, reader discretion is advised.

At 18 years old, Tiffany Smith, had already started a life of drugs, rebellion and promiscuity. She had her first child at 17. When she started going deeper and deeper into the wrong direction, she got involved with a group in Dallas who offered her a waitress job at a strip club.

“It seems harmless, but the environment is evil, you see drugs, prostitution and just evil,” Smith said.

When a peer encouraged her to try dancing for more money, she saw all the girls having nice things and decided to try it. In order to be considered “worthy,” the 18 year old girl, had to try-out by standing and turning nude in front of management. The whole process left her feeling broken. Deemed worthy, she started dancing, making the money and living the life that comes with it.

When a friend asked her along to a club to meet two girls with a job offer to Miami, she reluctantly agreed. The girls told her they were escorts, but she didn't know what that meant. They explained a life of going on dates, dancing, and having your hair and nails done with the latest designer fashions.

“My stomach said no, but I went anyway,” she said.

Girls this age do not generally have enough life experience or mental maturity to realize, there is more to this than being a dinner date.

When her friend backed out, the two girls picked her up from the airport and took her to a hotel where she met the pimp. They shopped for new outfits, took photos and she was promptly posted on Craigslist like a car, or a used piece of furniture.

“I felt degraded and worthless, like a piece of property,” Smith explained. “After 'servicing' the first man, I felt so gross, wondered does he have a wife? I still had some innocence and wasn't hardened yet.”

When the phone rang, they went to 'service' the clients. The girls rotated sleeping with the pimp, so they had to use protection with the Johns in order to protect him. Smith wouldn't sleep with the pimp which angered him.

The process left her with the feeling that the hotel turned a blind eye, possibly knowing what was going on yet not asking her if she was OK, or needed help.

The girls in these situations are dependent on the pimp for everything. Food, clothing, everything. They are scared to leave, some have children in 'the game,' the term for human trafficking used by pimps and trafficking victims. Many are abused verbally, physically, mentally and emotionally.

“As a survivor, when you're in that situation you're scared to breathe.”

It got to a point where Smith didn't care if she lived or died. She just wanted out. Working up the courage she went to him and asked him to let her out. He was angry, but surprisingly agreed although he refused to buy her ticket as a last ditch effort to keep her. Smith did the only thing she knew to do and found a John to get ticket money. Desperation and survival kicked in and she fled Florida on a bus.

Once on the road, all the thoughts were racing through her mind about what he had up his sleeve. Unable to relax and always looking over your shoulder to see if they are coming after you, made for a bittersweet release. In hindsight she now credits her pimp letting her go to God's mercy and a miracle. They don't usually let them go.

Still rebellious and struggling to integrate with society she continued to numb the pain of the past. Even though her pimp never beat or raped her, which is lucky in that field, she still suffered the emotional scars and trauma. Victims often suffer from things called “triggers”. Inconsequential things that don't seem like a big deal to most people bring back a flood of trauma and memories for those who have walked the path.

“The survivors feel like they are used up, and nobody will ever want them.”

Smith met her husband and the two found a relationship with Christ becoming new creatures according to scripture, cleansed of the past. Smith credits God with healing her deep wounds and she has started to spread that healing and love to others. Smith has become a voice for the voiceless. Listening to her story has helped countless people to avoid, escape, and recover from the game. She uses that voice by speaking at various churches and groups educating and telling the story of her past, in hopes of helping others. She feels like this is what she is meant to do and that it is a constructive and healing way to take something bad and make something positive out of it.

If you would like to invite Tiffany Smith for a speaking engagement at your church, youth group, school or other meeting, you can reach out to her on Facebook Tiffany Smith.

Sandra Kay Baxter Holland 81, of Athens passed away October 9, 2020 in Athens. She was born August 26, 1939 in Kerens, Texas to the late Charles and Pauline Martin Baxter. Sandra was raised in Kerens and graduated from Athens High School in 1957. She lived in Topeka, Kansas for 25 years befo…