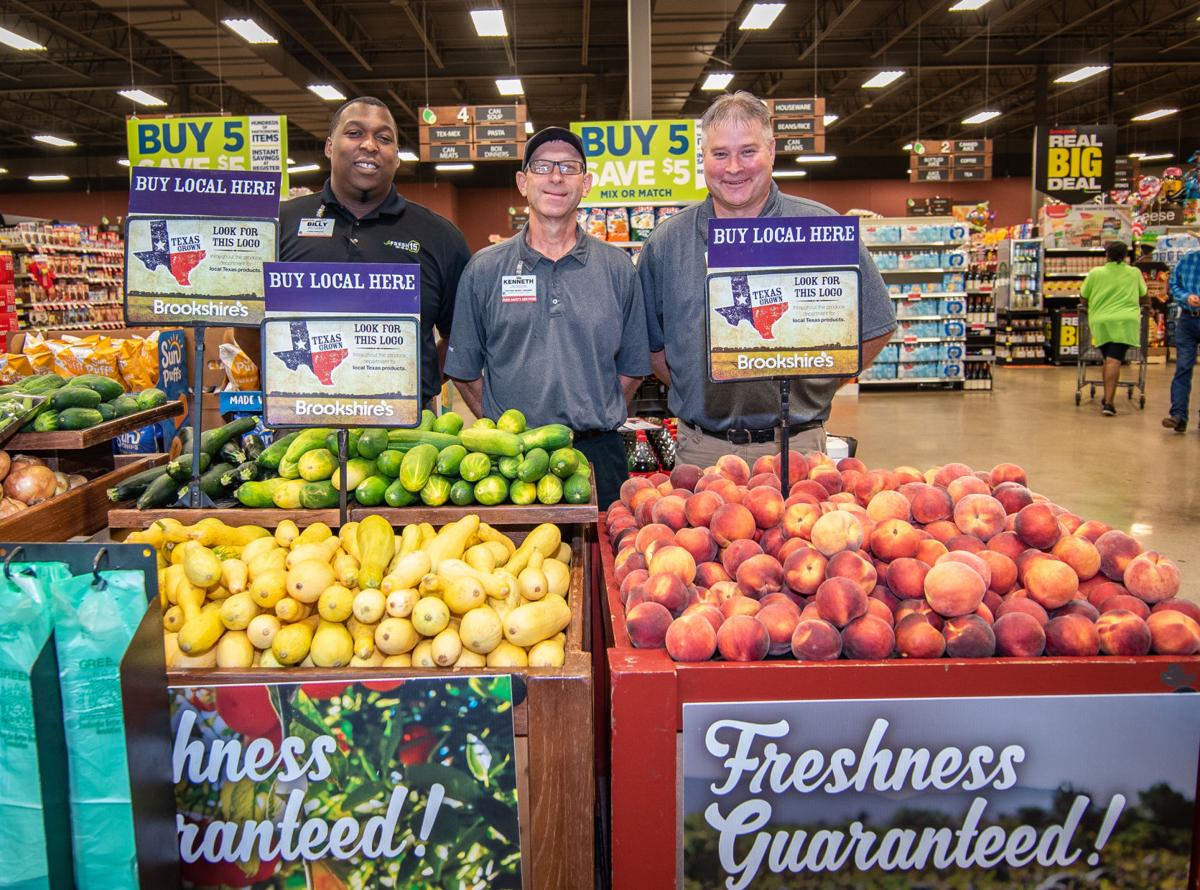 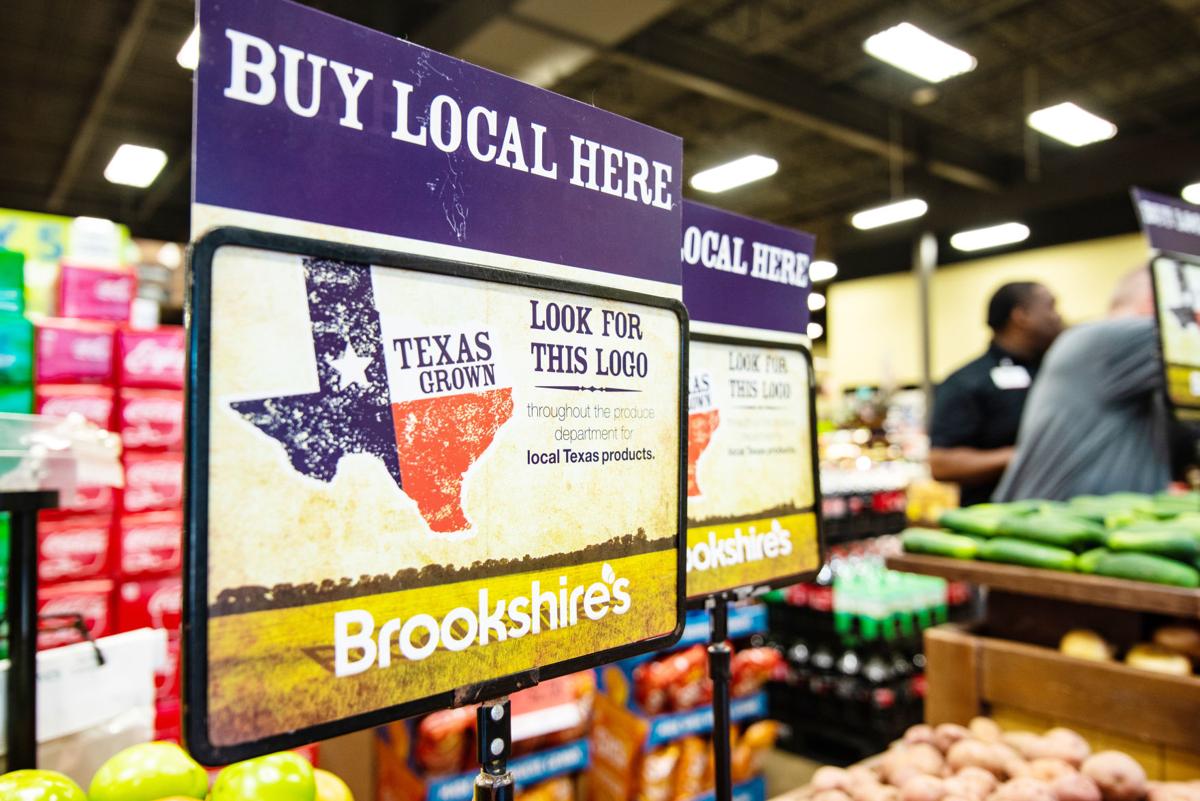 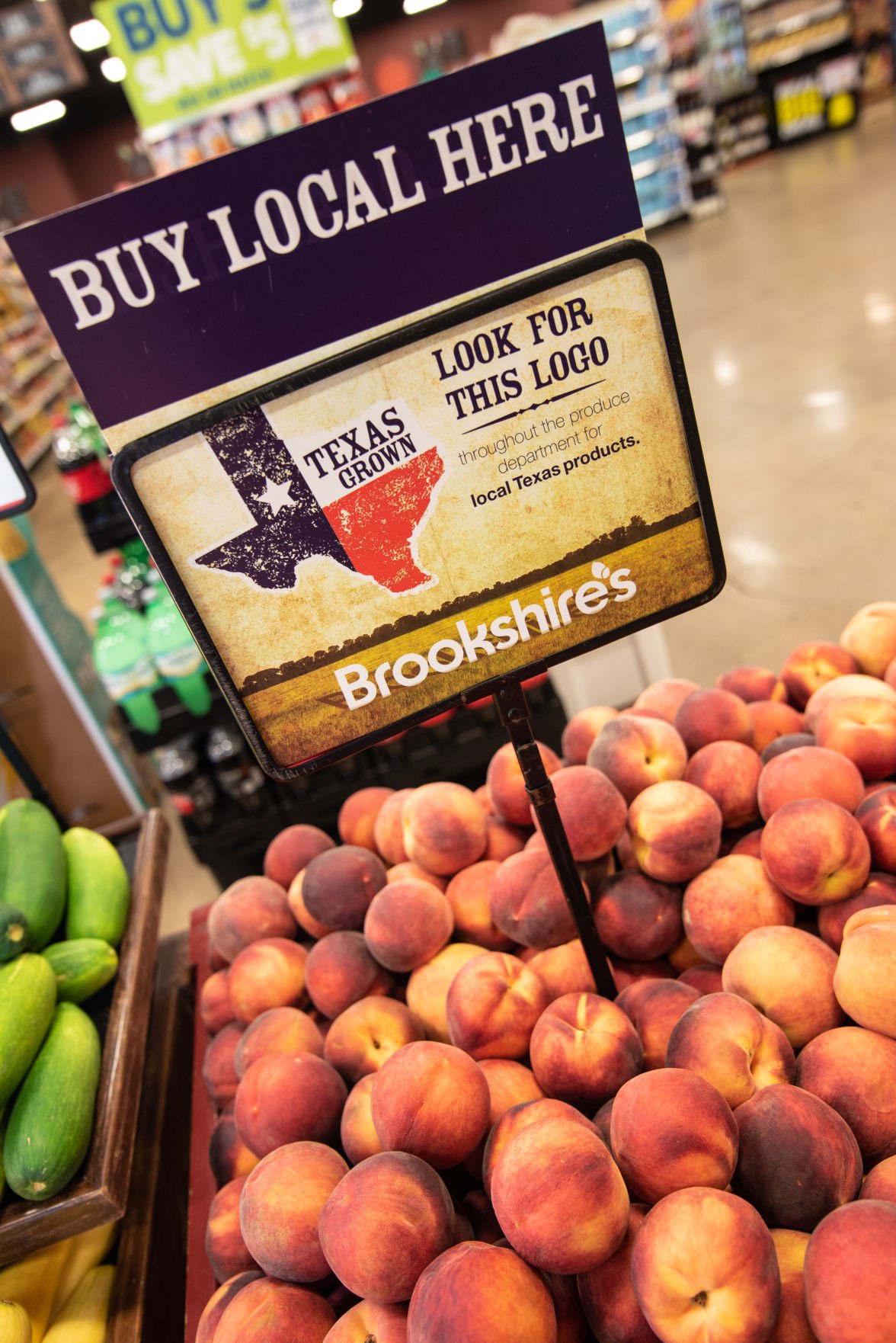 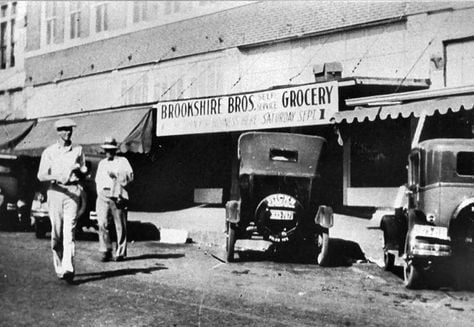 The opening of the original Brookshire's location at 113 North Spring Avenue in Tyler. 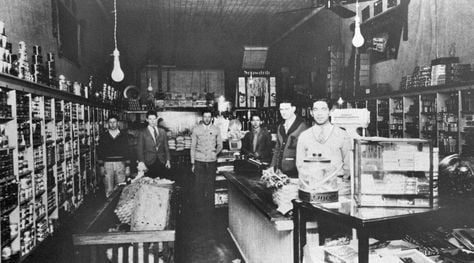 The opening of the original Brookshire's location at 113 North Spring Avenue in Tyler.

Healthy eating is a lifestyle for a new wave of people taking charge of their health. It seems new research emerges regularly about the damaging effects of the environmental toxins around us.

Whether through the impact of genetically modified foods, chemicals, overuse of certain medications, metal toxicity, or polluted water supplies the exposure we are subjected to is too much for our bodies to handle. It can be overwhelming with some thinking if it is unavoidable, why try? However, we can at least try to reduce the exposure.

One solution is the food we eat.

“You can't get much fresher than farm to table,” Billy Williams, store director and Brookshire's partner of 20 years, said.

Brookshire's in Athens has a program called “Home grown” where they make purchases from certified local farms, when possible, in addition to their standard suppliers.

"We want to try and make sure that we support the community in a way that supports the company and the local people," Steve Sifers Produce Manager and Brookshires partner of 17 years, said.

With the farm to table movement growing in popularity, people want to know where their food comes from and how it was made. The people are demanding food made at a higher standard. Brookshire's is trying to accommodate this through offering specialty products and fresh quality items.

“I think the community really enjoys seeing local products, they like to see from their local soil,” Williams said.

It isn't just the community that is benefiting from the store 'keeping it local' when possible but the farmers as well. Ricky Preston is still farming in his 70s. Sifers can call in the afternoon and tell him what’s needed and Ricky will have it there early in the morning. You can’t get much fresher than that. Ricky offers a variety of produce, but is a major contributor of sweet potatoes during the holidays and delicious Jacksonville Watermelons in the summer.

“He loves his product. He was so excited yesterday about selling watermelons. We love it too,” Sifer said.

Ricky is just one of several local contributors. Other farmers and Cal-Tex bring in a variety of peas, cucumbers, tomatoes, squash and potatoes. Whatever they have available.

Some of the meat comes from local sources as well, although there is no guarantee that the meat is locally grown, they do acquire some meat from local processors such as Tyler Meat Packing, John Souls and Tyler ‘s Sanderson Farms.

Brookshire's didn't start as a large successful chain of more than 180 stores, with distribution centers and a corporate office. Instead it began in 1928 when Wood T. Brookshire opened the first location in Tyler. It remains a family-owned business with stores in Texas, Arkansas and Louisiana.

“People first, profits will follow,” has been the business philosophy of Brookshire's since the grand opening.

Brookshire's can be seen at the weekly meat auctions in Athens supporting the agriculture students with money for scholarships on some occasions.

They also offer several charitable events. The Heroes Run, for veteran support, Fresh 15K, Spirit of Christmas food drive and an annual golf tournament to name a few. The employee retention rate is excellent with employees who have been with the company long term.

“It’s a good community and a good store, we have some of the finest customers you can ask for,” Williams said, “It is a humbling experience to be able to serve in the community you live in, we love the community we love the people. Both Williams and Sifers were born and raised in Athens.