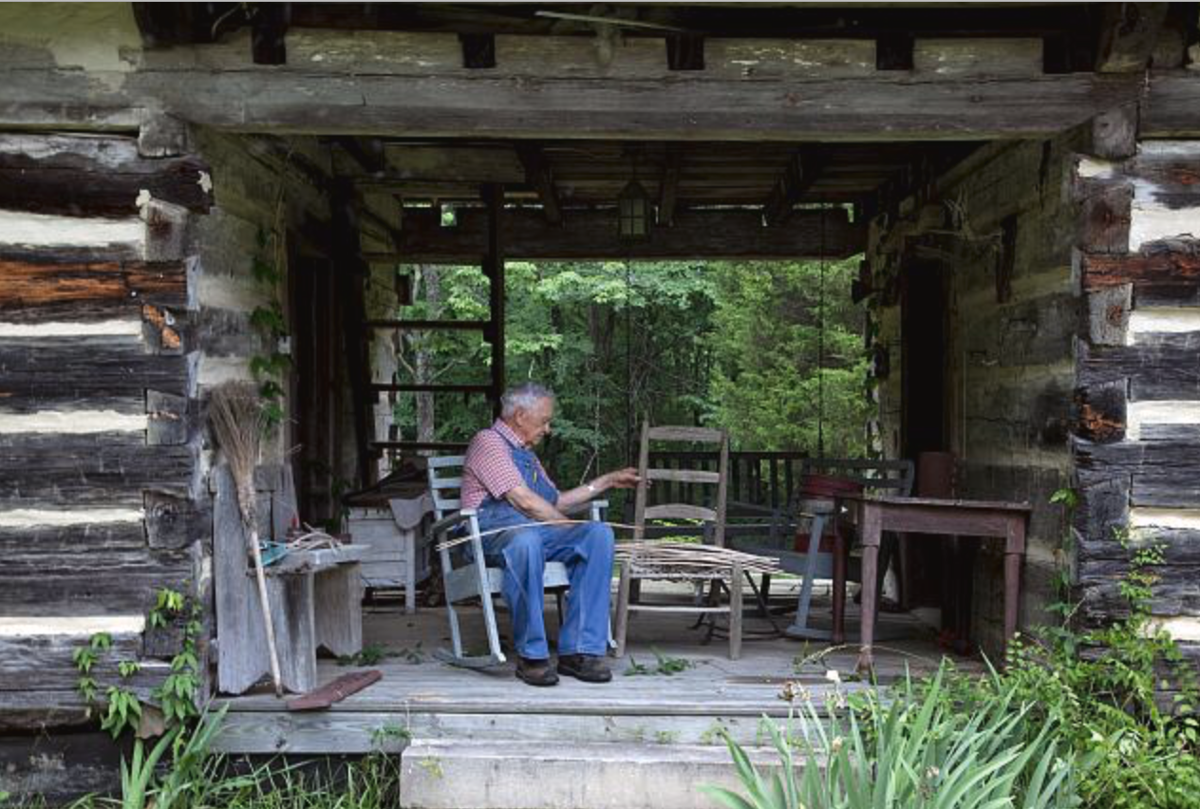 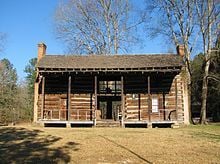 Even with its strange name, the dog trot house is a very common type of construction throughout the South, all around East Texas, and also here in Athens. And though we might call them quaint and even outdated, they survive as a type that was for the time not just logical but very practical.

So what’s a dog trot house? To answer that let’s discuss its origin. When a new settler on the American frontier built a log cabin for his family often as time passed and he prospered and his family grew he needed more space. The solution was to build another cabin adjacent to the older structure, built a roof over both of them, which made for a wide open space between the two cabins – a “dog trot” house. Today we’d call that space a breezeway or a veranda and sometimes the homeowner might build an additional porch on the front. Often one cabin held the living and dining space and the other housed the sleeping quarters.

Occasionally such homes were expanded by the addition of a second story or half story or additional rooms.

So why “dog trot?” Such structures were sometimes called (understandably) “breezeway houses” since the open space served as a place for the residents to sit and enjoy cool breezes – welcome relief in the days before air conditioning. They were also labeled “dog-run”, or even “possum-trot” houses. That’s because the family enjoying the breezes would no doubt be joined by their many dogs that could be found lounging and sprawling wherever they could.

So because this type of cabin was versatile and easy to expand dog trot houses were very common – and one example of course is the restored Wofford House at the East Texas Arboretum here in Athens.

This pioneer home house was originally built in 1851 by an early Henderson County resident Bushrod W.J. Wofford. He had been born in Alabama, then raised in Mississippi., arriving in Texas about 1850. He built the house on property near the community of Fincastle as a traditional dog trot house of two rooms each with a fireplace on the outer walls. The house was built of pine logs, and later covered with clapboards and oak lumber cut from the surrounding woodlands.

The floor joists of the Wofford house were made of split pine logs, with the fireplace bricks made by hand and fired on the property. There were two main ridge beams, each about 55 feet long that were cut from single pine trees – beams that can be seen from the attic.

The house was expanded as the family grew. Two rooms were added behind the original structure, constructed of clapboard without the logs. Also, as was often the custom at the time, the kitchen occupied a separate building. However, when over time that building deteriorated it was demolished and the kitchen was established in a rear room.

The family got their water from a hand-dug backyard well, and preserved their vegetables in a cellar since such a below ground room would be cool. This area also served as a storm shelter.

Besides his farming operation, Wofford also had commercial interests. As the state historical marker at the site says, “During his long life, Wofford worked as a farmer and owned a Fincastle mercantile business, called Wofford and Son.”  At the time Wofford House was originally built Fincastle was a prosperous little community 19 miles southeast of Athens. It featured a variety of businesses, including Wofford’s, but the area declined later as the railroad was relocated to run through Poynor and the commercial interests followed.

The Wofford farm spread over many acres and as was often the custom much of the land was leased to tenant farmers.

In 1855 “Bush” Wofford married Frances Ayres, and then they had 9 children by 1878, all of whom became important Henderson county residents. He and his wife moved to Athens in 1890 and he died the next year.

According to the marker, the house remained in Fincastle until 2001 and at that time the family donated it for relocation to the Arboretum. They also provided funds for the restoration of the house and its furnishing as a museum.  As the Arboretum brochure puts it, the restored house “..stands today as a museum and reminder of the early pioneer spirit and way of life.”

Dog trot houses – at Athens and all over the south – part of our unique and distinctive history.