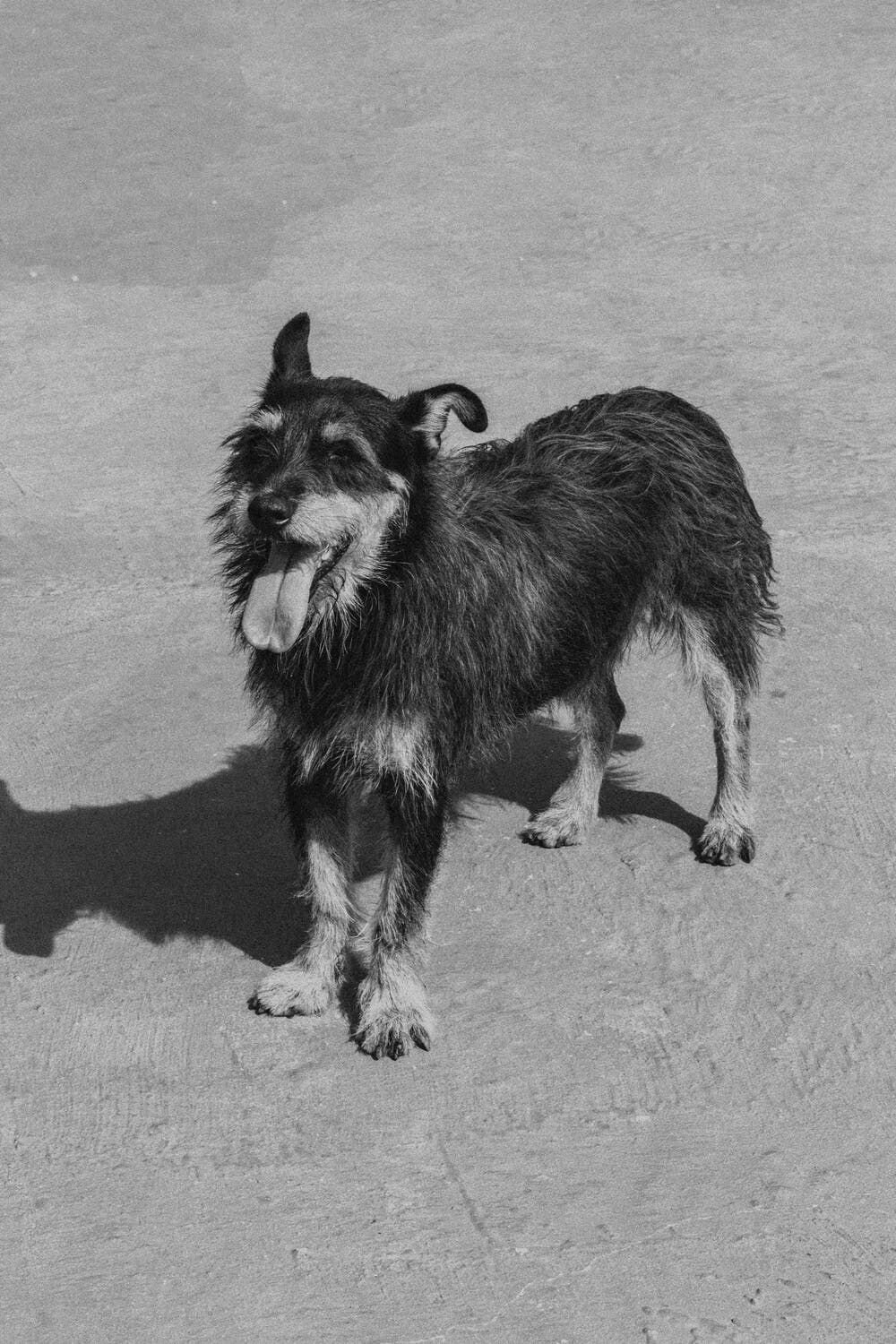 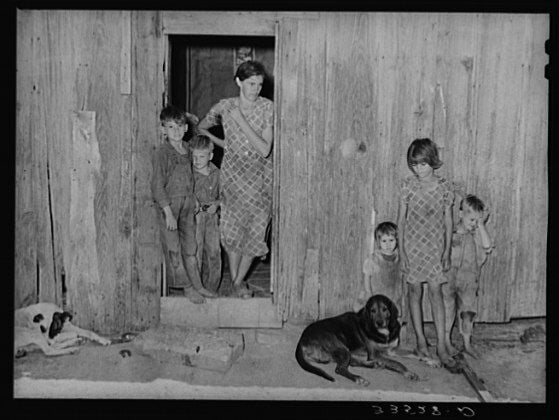 Today as we anticipate Christmas in Athens by celebrating with family and friends we do it of course conscious of the challenges presented by the Corona virus. Yet the Athenians of 1930 also had a challenge but it was economic since they were in the Great Depression.  However, no matter if the problem is a pandemic or an economic threat we still celebrate Christmas with similar traditions.

One timeless custom is the presence of Santa and today he arrives to greet the visiting children on the Courthouse Square. He also arrived in 1930 but then with some furry friends.  According to the December 4, 1930 issue of the Athens Weekly Review Santa Claus was due to arrive on Saturday, December 13 and would be accompanied by “…two little tricky dogs that do all sorts of stunts to please the kiddies.” Also, as the reporter related: “One of the dogs will even take a letter from the little tots and mail it for them.”

And the old gent himself had some information to impart: “Old Santa advises the Review that he has one dog that likes to play and he is a regular clown just like the clowns you see in a circus.”

There were to be four shows on the 13th on the courthouse square – at 10 a.m., 2 and 4 p.m. and then at 7:30.  For adults there was also news. “Santa Claus has advised the merchants to get ready with their Christmas goods, for he wants everyone to buy early this year,” the reporter wrote.

An update came in the December 11, 1930 issue with the headline “Santa and Dog ’Bozo’ Here Saturday.” Included was a picture of a little terrier pushing a toy baby carriage.

However, on the previous Saturday, December 4, Athenians got an early start on their holidays as described in the headline “Shoppers Throng Athens Stores on Last Saturday.” The story read:”Christmas spirit was in the air Saturday and Athens was thronged with a large crowd of shoppers for the first time in many months.” In fact, some merchants had to add additional employees to assist the customers.

The reporter wrote that “Many of the shoppers here Saturday readily admitted that they had been putting off buying just as long as possible and as a result individual purchases were unusually large.” Letters to Santa were also “rolling into the Review office.”

But Athenians did not forget their less fortunate neighbors as described in a headline “Community Chest” in the December 11, 1930 issue of the Athens Weekly Review. The inspiration for the help came when a loving teacher realized that one of her students had brought no lunch to school and had also not had breakfast. Their home was described: “Newspapers stuffed in cracks to keep out the cold, flour sacks for pillow cases, not a single stove in the house and only a small quantity of flour was the only provision.”

Neighbors went to work to provide the necessities such as a cook stove, as well as food and milk for the children.  “All this happened,” wrote the reporter, “right here in Athens – where most everyone has plenty to eat and to wear.” So was formed the local Community Chest where area individuals were requested to remember the season. “Christmas is just around the corner and when you begin preparing gifts for your many friends don’t forget the Community Chest,” encouraged the reporter. .

The Athens commercial community was ready to offer hope and encouragement at such a precarious time. One illustration was the December 25, 1930 display ad for the Guaranty Bond State Bank with some appropriate sentiments: “Christmas – the Pause for the Whole Wide World” The copy writer continued: “How joyfully we obey the impulse of the Christmas signs all about us to pause for a moment to consider the bright side of life. It is a joyous season – a beautiful custom. We submit to it willingly, wholeheartedly and surrender our thoughts, our wishes and our desires about our friends.”

They ended their message with:  “May abundant Christmas joys be yours and the new year bring fulfillment of every bright promise for your happiness and prosperity.”

So Christmas in 1930 came to Athens with Santa’s visit, local residents assisting their neighbors, and the honest appreciation and sentiment of a commercial organization. And like them today though we have different challenges we still embrace Christmas with hope and joy.