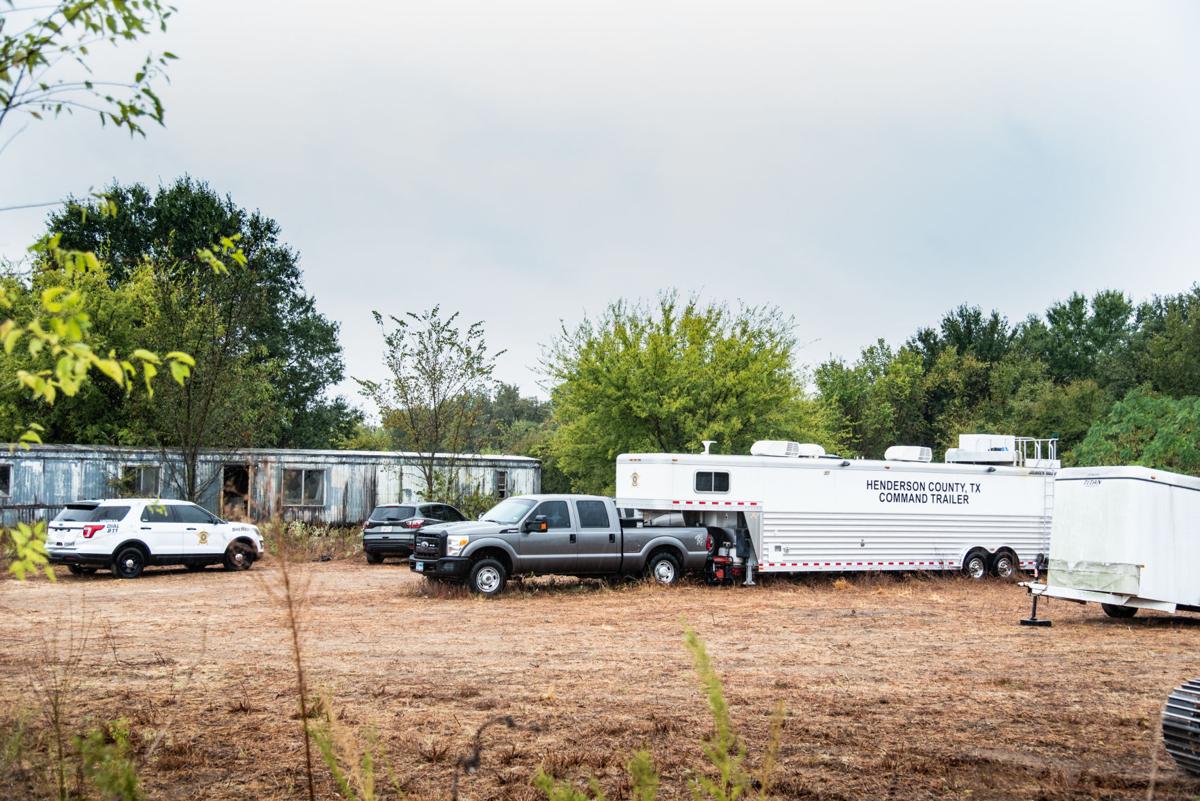 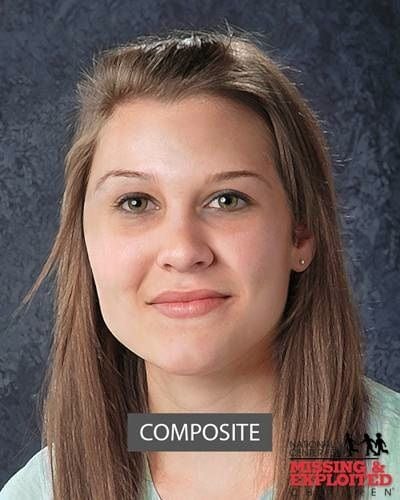 Local law enforcement officers are scouring a location west of Athens in hopes of learning what happened to a Larue girl who disappeared in 2009.

Heather Danielle Cannon was 15 years old when she was last seen.

"We've been out there going on three weeks now, searching a piece of property" Sheriff Botie Hillhouse. "We got some new information a few weeks ago. This is actually the last known location of where she was."

The HCSO, District Attorney's Office and Texas Rangers are involved in the digging.

"We're conducting a search warrant at the property to see if we can find any leads," Hillhouse said. "We've got people out there 24 hours a day."

In 2017, officials, acting on a tip from an unnamed source, obtained a warrant to search a property on a different location, off County Road 4837, near Larue where they combed over the 8 acre tract of land.

Cadaver dogs were brought in to aid the searchers, but did not locate any remains.

Cannon is listed in the National Missing Persons Directory. According to the site, when last seen, Cannon had sandy hair and green eyes. She was 5-feet 5-inches tall at the time of her disappearance. Her ears, tongue and navel were pierced.

For years, the missing girl's mother Melissa Bracey Hardwick, has maintained a Facebook page called "Please help find Heather Danielle Cannon. On Sept. 1, Hardwick posted "if anyone knows where my baby girl is please contact someone."

According to the Charley Project, an organization that attempts to help locate missing children,

Heather was last seen in the company of her biological father, Jerral Allen Whitley. Whitley refused to take a polygraph test after Heather's disappearance and was later incarcerated in Florida for drug offenses and grand theft. He was imprisoned for 18 months before being released in October 2014.