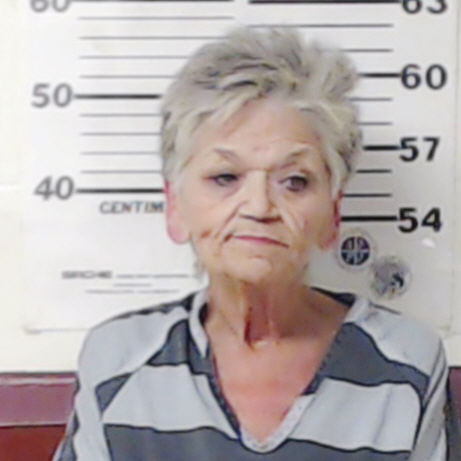 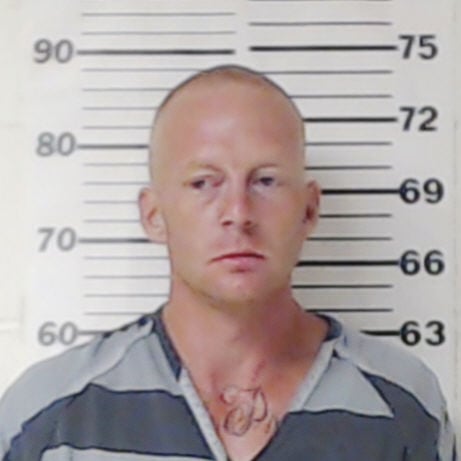 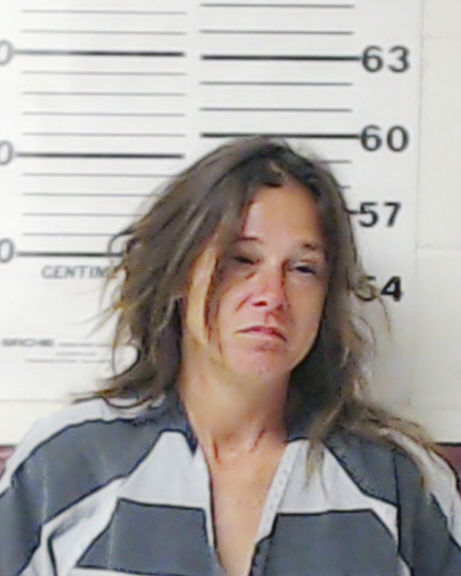 Across the Henderson County Monday, Sheriff Botie Hillhouse’s Deputies arrested three people with methamphetamines, including one now charged with a Third Degree Felony.

Alvina Warren, 64, stopped on County Road 2813 in the Eustace area.

Known to have a history of narcotics abuse, she said she and a passenger were going to a nearby game room.

Deputy David Robertson conducted a search of the vehicle and found meth warranting a third degree felony charge concealed in a clear baggie.

Barrios was told a woman was acting suspiciously in the neighborhood and was now at a gas station on FM 3079 with the contents of her purse scattered on the ground.

When the Deputy arrived, Melissa Manziel Allen, 47, was acting nervously. Deputy Barrios conducted a search of her purse and located a clear plastic baggy containing meth.

Finally, in the Gun Barrel City area, Jay Joseph Weems, 35, was arrested when he was found with a soft drink can containing meth.

Deputy Meagan Hogan was patrolling the Oak Harbor Subdivision when she noticed a trailer with lights.

The driver, Weems, was wanted on an outstanding warrant out of Dallas County and was arrested for that and possession of the contraband.

All three suspects were taken to the Henderson County Jail.