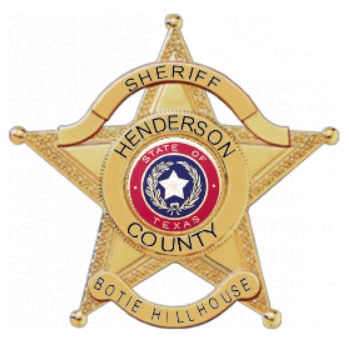 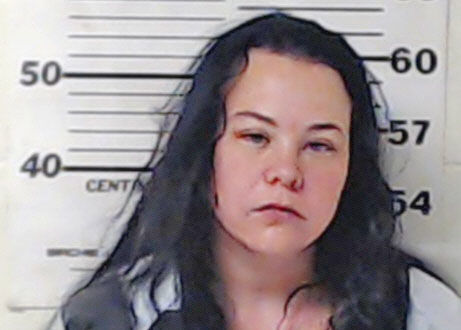 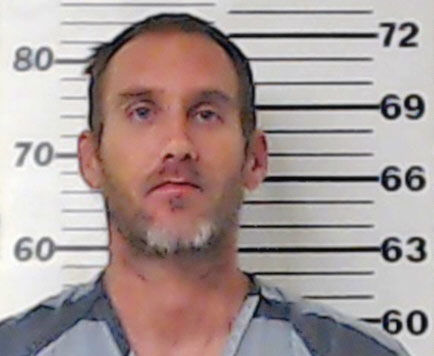 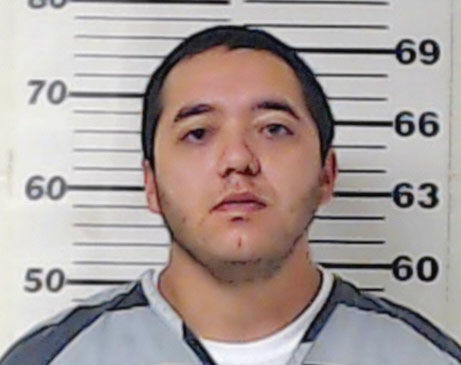 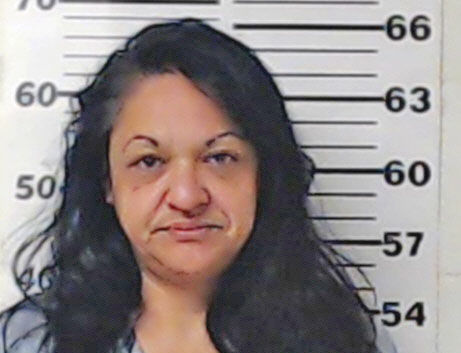 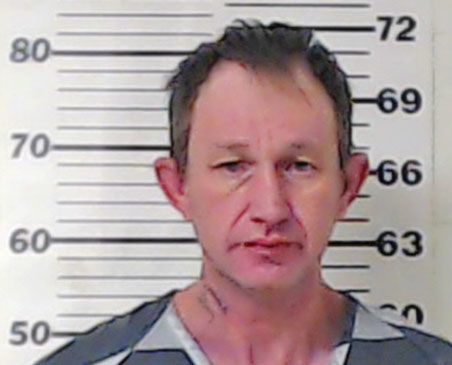 The four were spotted by Hillhouse’s team when the driver committed several traffic violations near the Budget Inn Motel.

Their pickup truck was pulled over, and Investigators Jonathan Hutchison, Kenneth Slaton, and Gabriel Shue learned one suspect was a wanted felon.

Christopher Wages, 42, out of Mabank, had outstanding warrants for his arrest out of Henderson County for Assault Causing Bodily Injury, Family Violence and Unlawful Restraint.

Emmanuel Mesta, 24, and Andrea Mesta, 27, both from Bullard were charged for having suspected stolen items from recent burglaries across the County.

Paulagene Kekauoha, 34, of Kemp was carrying meth and in possession of even more stolen items.

Everyone was taken to the Henderson County Jail. They joined Sam Osborn, 43, from Chandler, who was arrested earlier and charged with possession of meth.

It was Deputy Cliff Arnold who spotted Osborn while he was patrolling the Westwood Beach Subdivision.

Osborn was wanted on a warrant out of Smith County for theft. Initially he said he was not carrying anything illegal. Finally, he confessed to having meth hidden in his boot, and he was arrested.