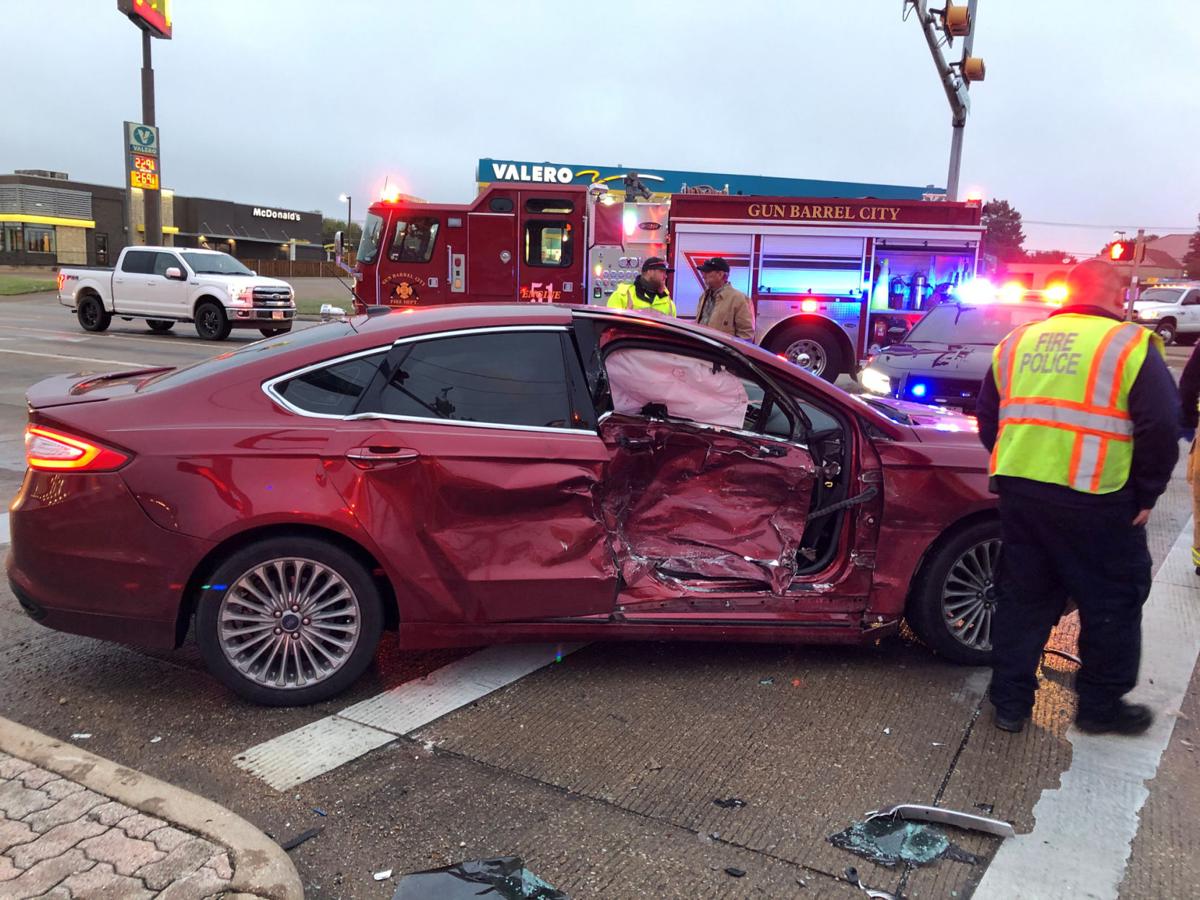 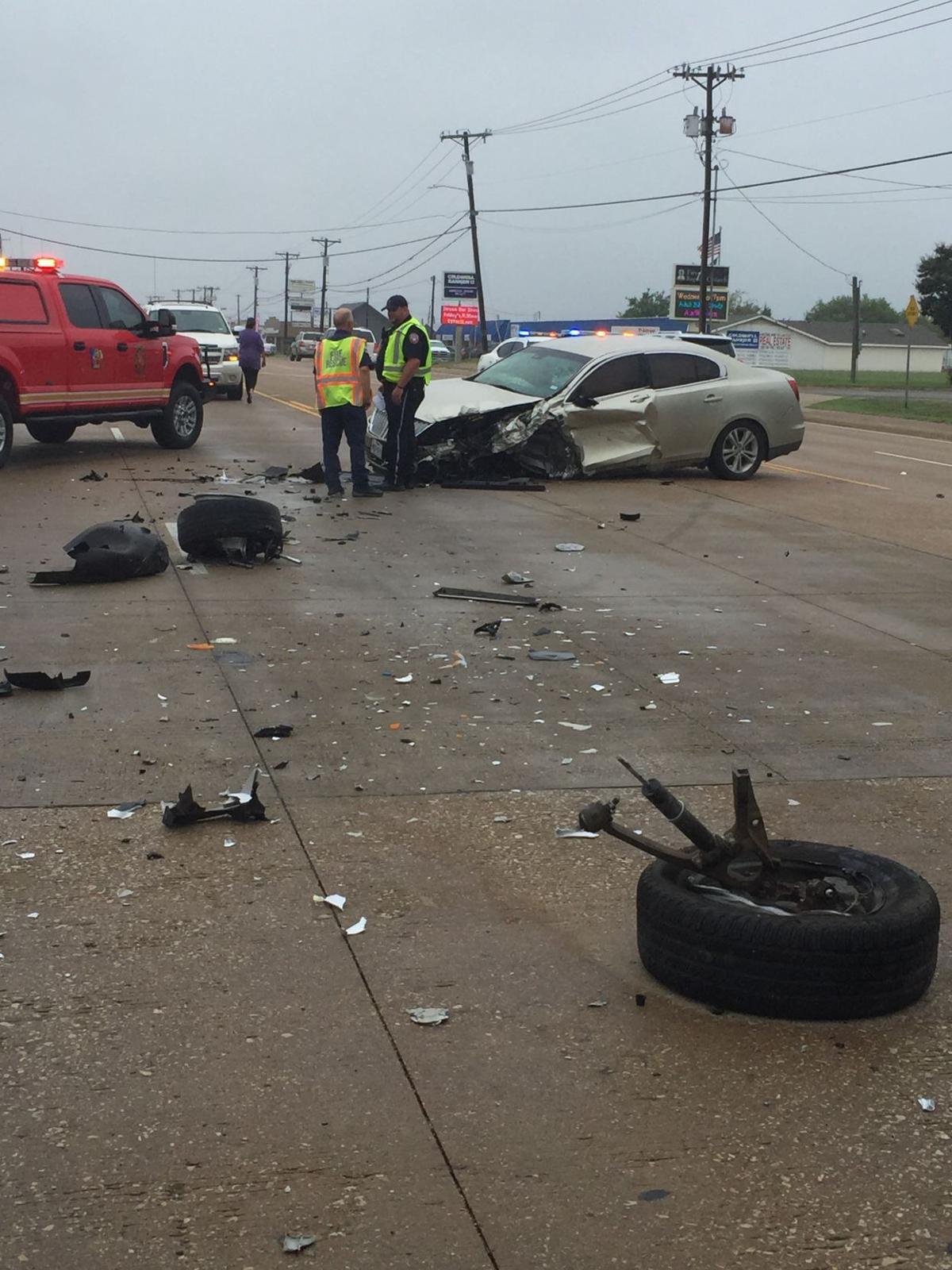 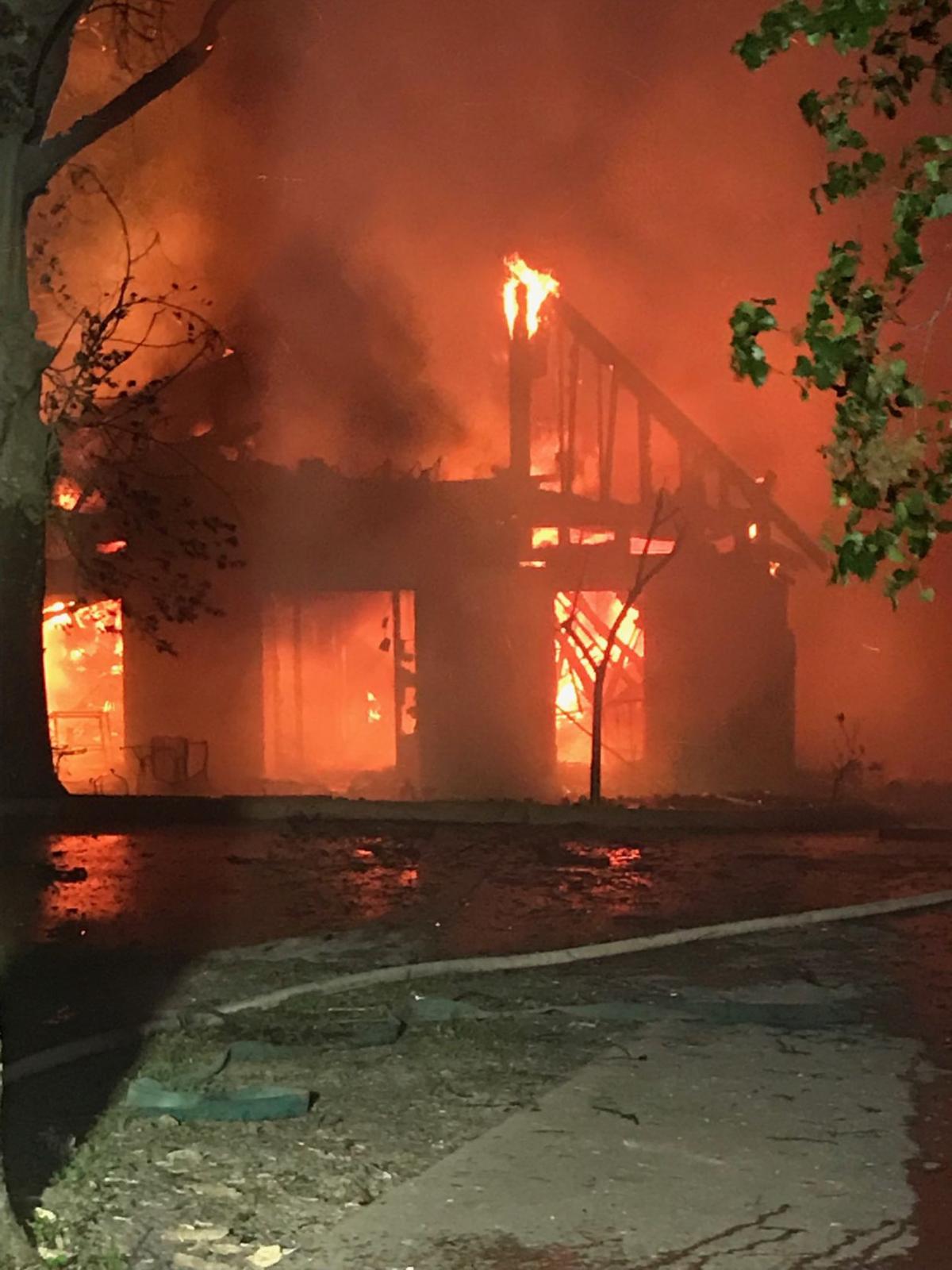 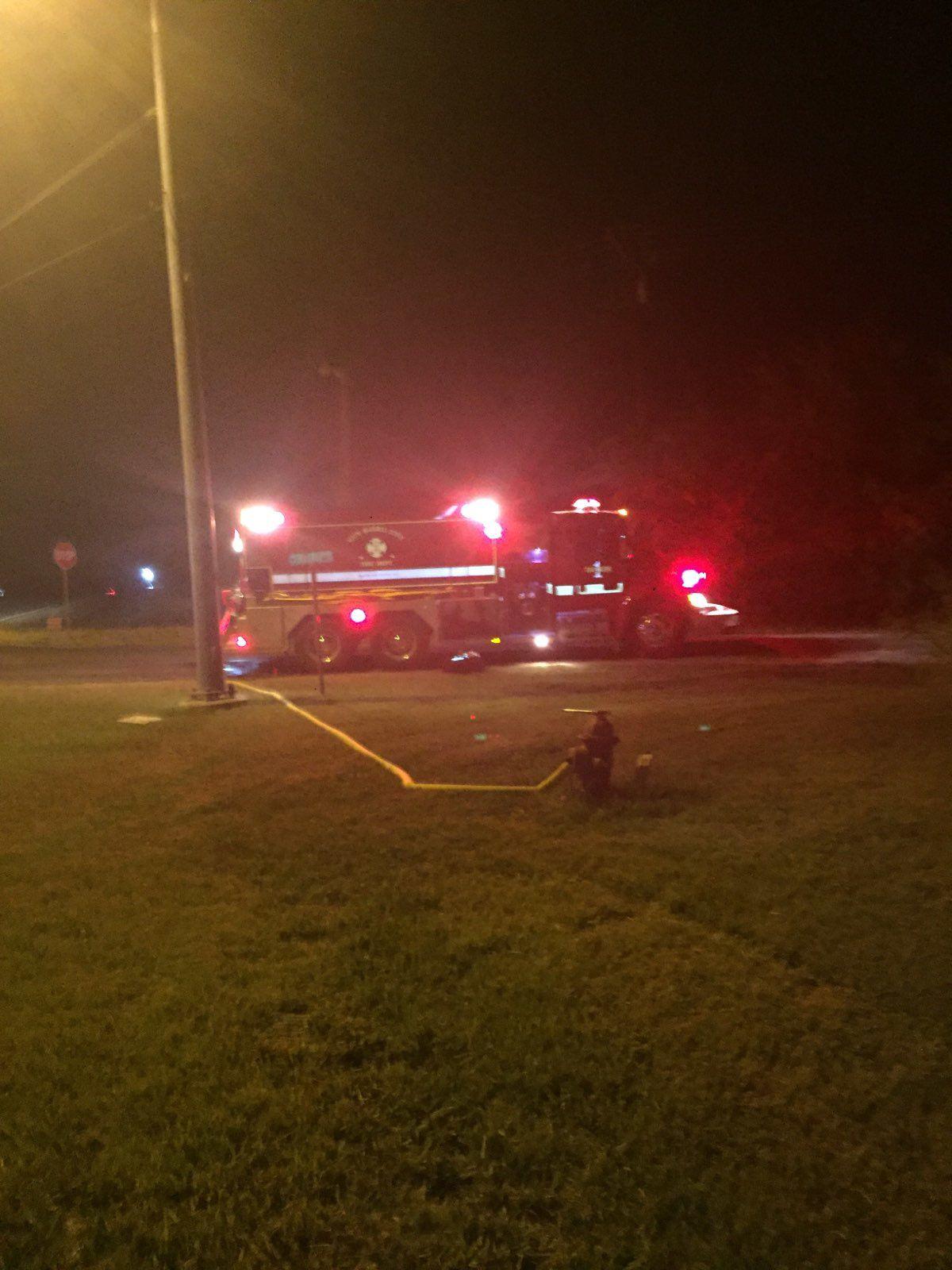 The Gun Barrel City Fire Department responded to 980 calls for service in 2019.

The largest categories for service were 47 structure fires, 11 grass fires, 83 traffic accidents, 439 medical, 20 general assistance, 11 rescues, eight water rescues, and 120 for unauthorized burning.  The call volume for the Fire Department has averaged about 1000 calls for the last five years.

Chief Lindaman continued, “I want to continue to emphasize the importance of smoke detectors in the home, using safety belts and car seats for children, and life jackets when on or around the lake.”  Let’s make 2020 the safest year ever in Gun Barrel City!”