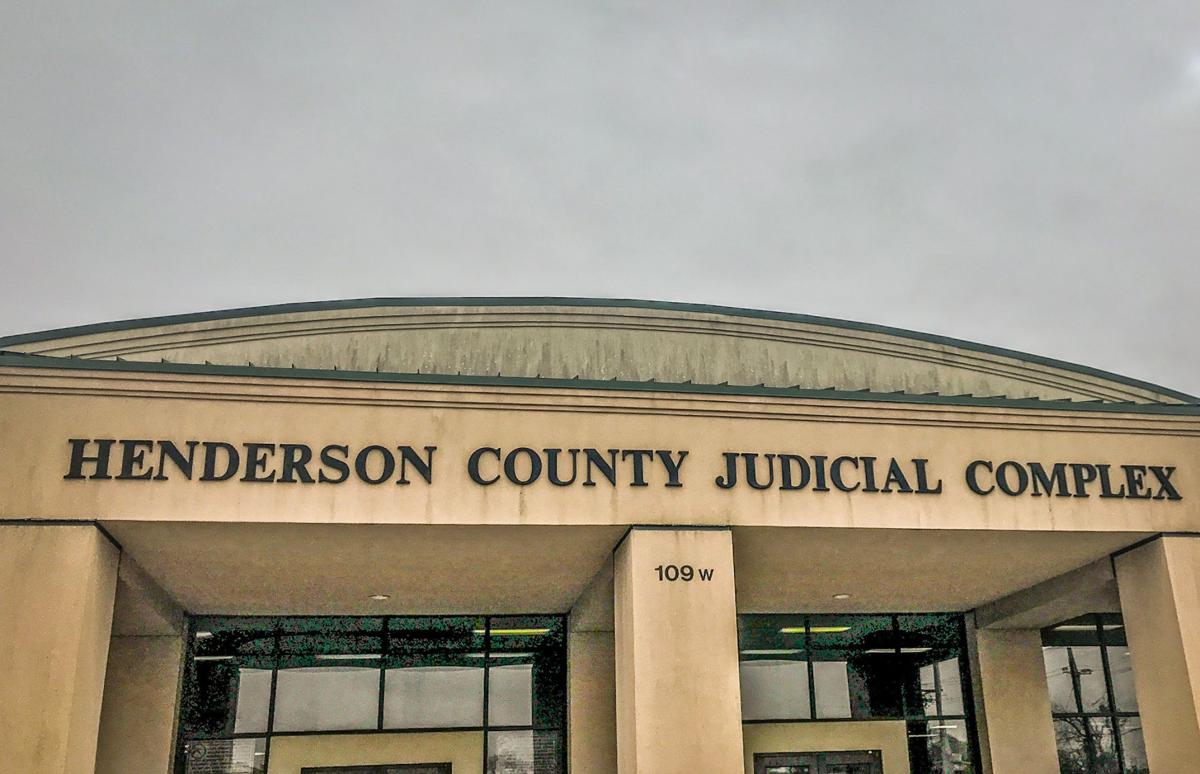 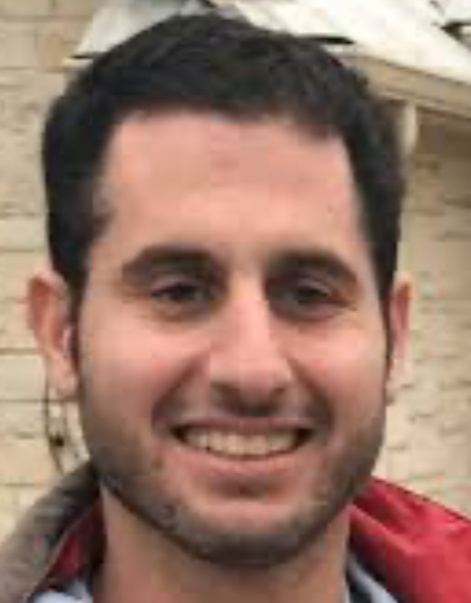 Abbott was killed in a 2018 vehicle vs pedestrian collision. 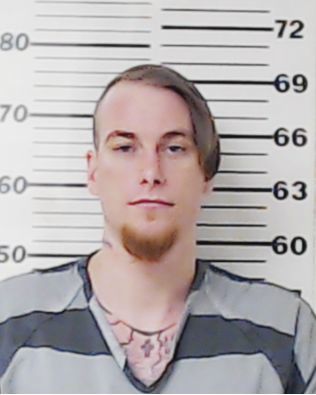 Abbott was killed in a 2018 vehicle vs pedestrian collision.

Jurors in the 392nd District Court with Judge Scott McKee presiding deliberated only a few hours Tuesday afternoon before finding Robert Clayton Bradley guilty of the 2018 murder of Rodney Abbott.

Bradley has been on trial since Jan. 27 for the incident where he hit and killed Abbott with his pickup truck on FM 2709 in Eustace.

The Henderson County Sheriff's office stated in a 2018 report: “Robert Clayton Bradley, 28, of Eustace was traveling with a female passenger  on FM 2709 toward Athens when he saw the victim on foot. An investigation indicates Bradley passed Rodney Abbott, 30, also from the Eustace area, stopped his truck and made a U-turn. He then drove the vehicle into Abbott at a high rate of speed, according to the Texas Department of Public Safety,”

Passenger Ashley Holmes, appeared on the stand Monday continuing her testimony from Friday's session. Holmes was in the vehicle the day Clayton hit Abbott, his best friend, killing him. Holmes testified she had been in a relationship with Abbott.

During testimony Holmes discussed her love for Abbott and the complicated nature of their relationship.

“I just loved being with him, even though it was bad,” she said.

Holmes claimed Abbott had assaulted her prior to the incident, after which she called Bradley to come get her.

Later that morning, Holmes asked Bradley to take her home. While driving they encountered Abbott, who allegedly threw a rock at Bradley's vehicle.

“I looked at Clayton and told him to drive,” she testified. “Do not do this, I don't want y'all fighting.”

According to Holmes, he then turned the truck around heading back towards Abbott. A witness confirmed that Bradley was driving the vehicle.

She claimed Bradley said “No that's it, I'm going to kill him.”

Holmes said she started hitting Bradley, and when he would not stop she lay down in the seat and closed her eyes. She claims not to have seen the impact, but in an interview said “It was horrible.”

After the vehicle hit Abbott, then a tree, Holmes said Bradley then climbed out the window and headed in the direction of Eustace, while she was pinned upside down due to the motor's position. Both Holmes and Bradley were later taken to the hospital for injuries.

During closing arguments on Tuesday the state pushed for a conviction of murder. Jurors also had the option of a lesser charge of manslaughter or criminally negligent homicide.

Defense attorney J. Paxton Adams countered with a lack of motive for murder and no proof of intent. The defense argued “Why in the world would you kill your best friend over some woman you don't love?”

“She was doing everything she knew to do to stop him,” District Attorney Mark Hall said. “but her attempts were futile.”

Adams spoke that the act of Holmes punching him may have played a part in the incident.

“I start punching you, is that going to affect your ability to drive? Unequivocally yes.” Adams said. “He didn't mean to hit that man, he was his best friend.

The prosecution displayed a photo of Rodney Abbott in a military uniform, asking the courtroom to remember him like this.

The punishment phase of the trial was underway at press time. Check the Thursday edition of the Athens Daily Review and our homepage at www.athensreview.com for updates.