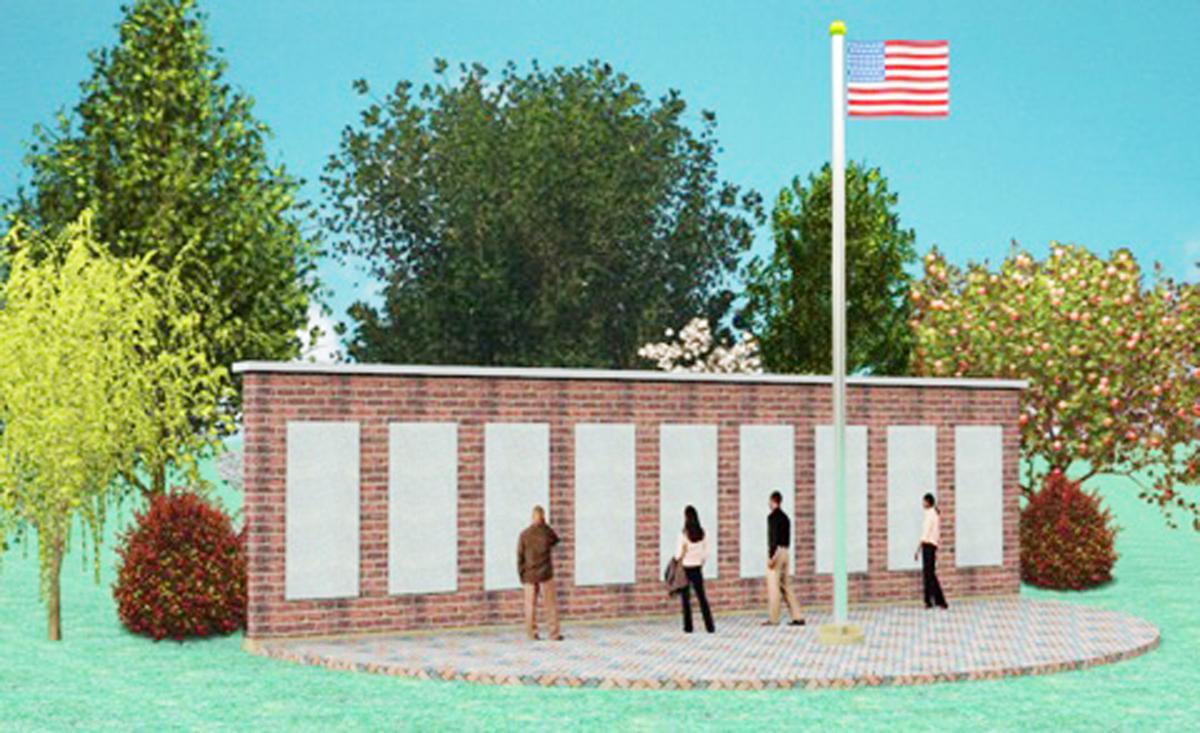 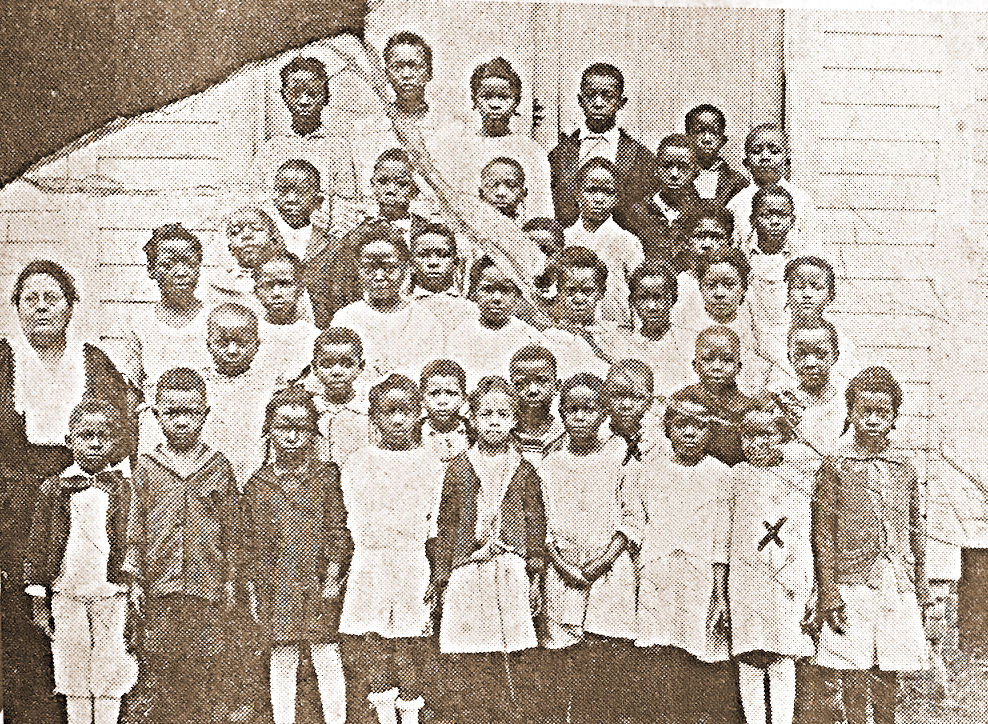 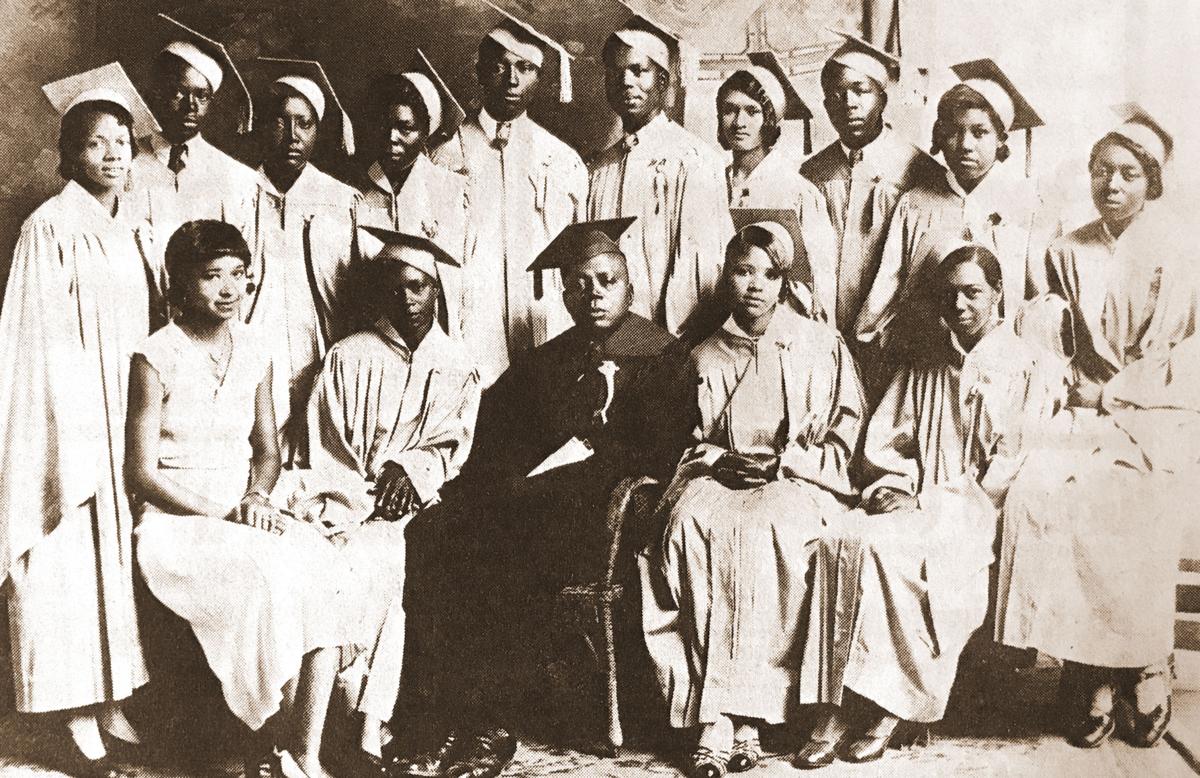 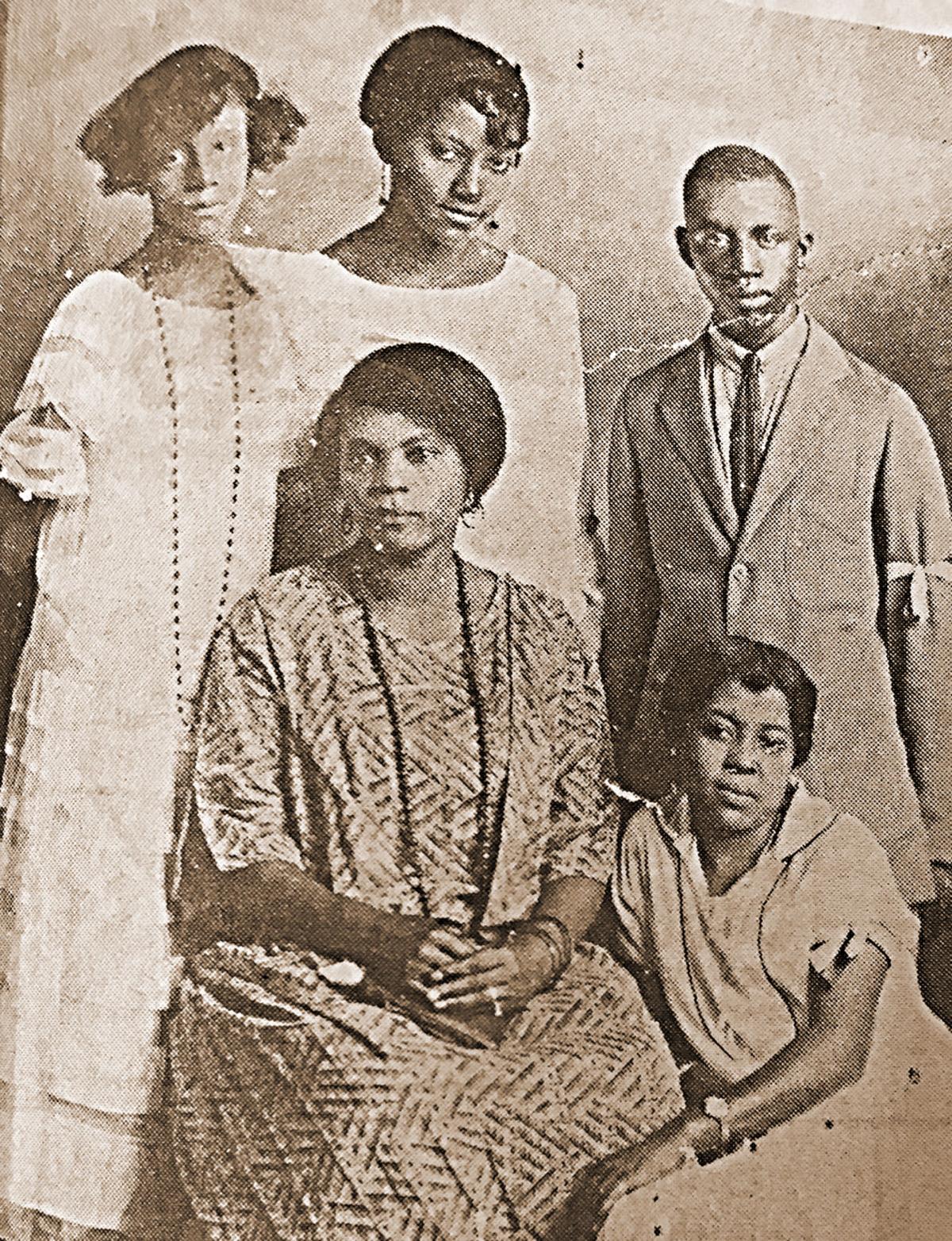 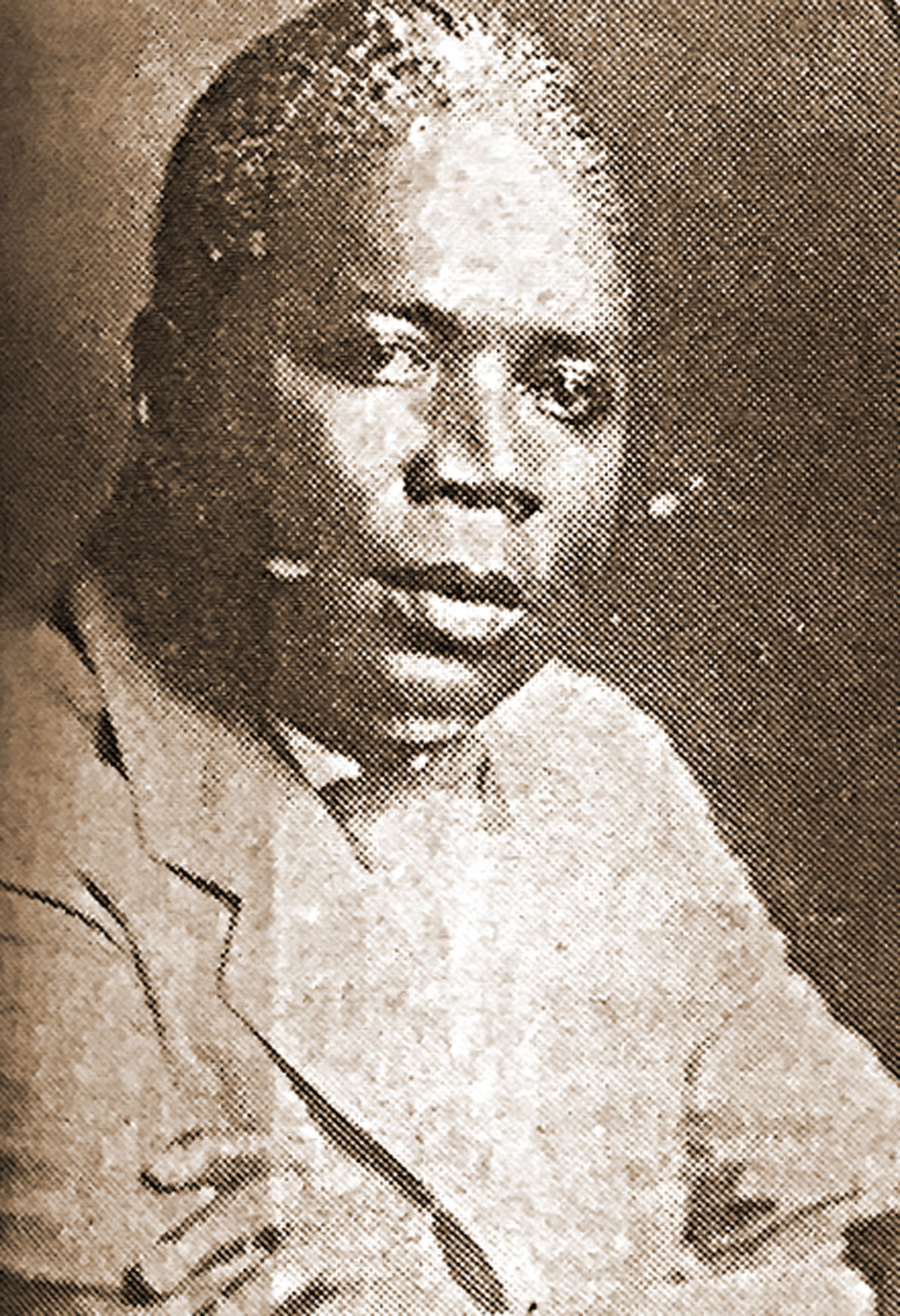 Larry West is a man with a calling. His dream is to build a monument dedicated to all of the Fisher School students. Teaming up with Hollis Driskell who will be designing the monument and Steve Grant who is helping find contractors and with some other needed tasks. West said he would like to place it at the location of the school that was demolished in the late 1970s.

West attended the school himself until integration took effect in 1968. His mother attended as well and graduated 12th grade in 1942.

The school has a history well over 100 years. It was originally titled Athens Colored School and was the first public school for African-Americans. Established in 1876 on Needmore Avenue, now called North Palestine Street Classes were originally held in the black First Baptist Church and expanded to a two-room schoolhouse renamed Blackshear by Richard C. Fisher in honor of a former professor at Prairieview College.

Fisher joined the faculty in 1914 where  married his wife, Sallie Joe, also a teacher there. The couple wed on Valentine’s day the same year. He later became principal, replacing Prof. A.L. Harris. In 1924 the school was accredited and a new six room schoolhouse was built there in 1932 and renamed Fisher School.

In spite of hand-me-down materials, books with pages removed, no air conditioning, and used uniforms mom had to sew up, the students got out on the field or court and were part of a “happy people.” There was a sense of community, something that was somewhat lost during the transition of merging the Athens community as a whole.

According to an earlier article Fisher “endeavored to prepare himself to assist in uplifting his race and community.” He was an ardent follower of Booker T. Washington, Home economics was offered for girls and vocational agriculture for boys. Athens was an agricultural community and most of its students lived on farms or at least had a cow and garden.

Students were taught the dignity of labor, using their head or hands. The world owes no man a living, but instead the opportunity to make a living. Classes and projects afforded opportunities to learn leadership, new techniques and farm management. The school competed against other black schools in the county in every area from agriculture to penmanship and usually brought home numerous awards.

Fisher was known as a liaison between the black and white community organizing activities between the races and diffusing racial crisis. He assisted Jimmy Kitts and frequently traveled with the teams  during their basketball championship years. Known as a dreamer, he also put feet to the ideas and was a creator and builder.

This was evident when the brick schoolhouse he dreamed of including six classrooms,  book-room, principal's office and auditorium was completed in 1932-33.

Death claimed Fisher in 1932. There is a stone placed at Athens North Cemetery in his honor stating “He made the world a better place.” His legacy was  an unselfish benefactor and community service, and he left behind friends nationwide of every color, financial position and faith united by their love for him.

Athens ISD integrated in 1968 and all the remaining students of Fisher were required to transfer including Larry West.

Integration was a challenging time for Athens and the nation. At first only the top Fisher High students transferred, then 10th, 11th and 12th grade students were integrated followed by the rest.

West said his first year was difficult. Students were not well received and endured racial slurs, some getting told to “go back home,” but they couldn't. Parents of all ethnicities worried about their children and what the changes would bring. No parent wants to send their child alone to a place they are not welcomed by everyone. Yet, not all of Athens white community was against the change. Some were very vocal about the “cowardly behaviors” not being condoned by anyone they knew.

“We had some struggles, but made it through the process,” West said.

Black students were excluded from clubs and organization. When a senior event came up, black students boycotted in order to be used as ushers and access other areas of senior involvement. Vicky Langley was the first black cheerleader.

Sadly, all of the Fisher High sports trophies and eventually the building itself was disposed of. Years worth of hard work were thrown out and student records very difficult to find and incomplete.

Bishop Heights was the first fully integrated school “across the tracks,” which sent white parents into a tizzy worrying about walkers. Bus transportation was not available across the tracks but was later approved, meaning children had to cross the tracks in order to get to school.

In spite of the divided opinions within the community, the staff was completely behind Omega Dunnington, the first black principal of an integrated school, both students and  faculty. The campus received several recognitions, was noted for achievements and there was no crime, vandalism or kids hurt.

“As a community we are above what people perceive us to be,” was the message being conveyed according to West.

Tommy Bowmen was the first graduate of an integrated campus, he was amazing at basketball and received a scholarship from Baylor.

West hopes to preserve the memory of this time in history with the monument and is extremely proud of the graduates of Fisher High School who became doctors and went on to other paths of success.

“Until we can love one another and can understand our differences, we cannot inherit the kingdom.” West said.