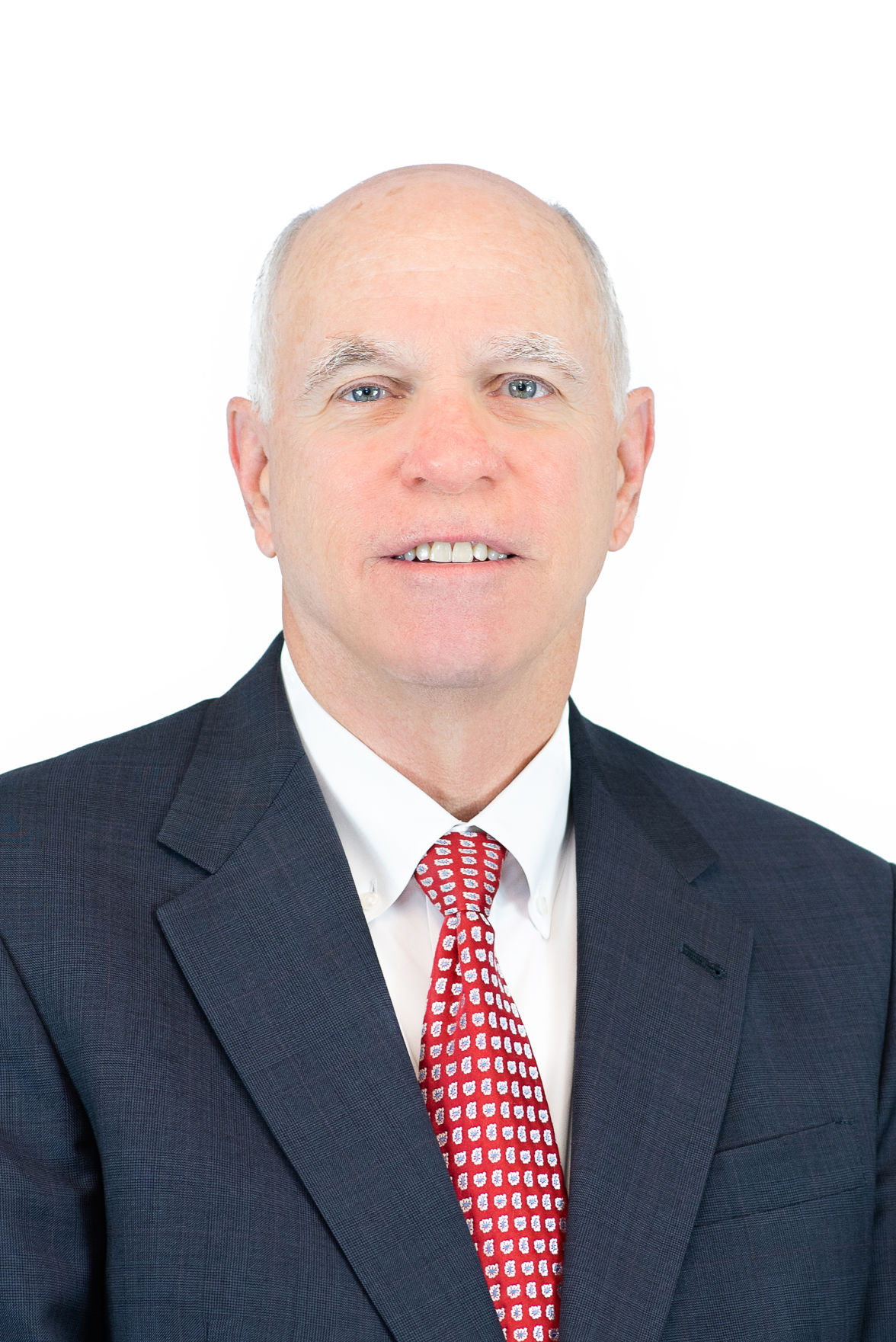 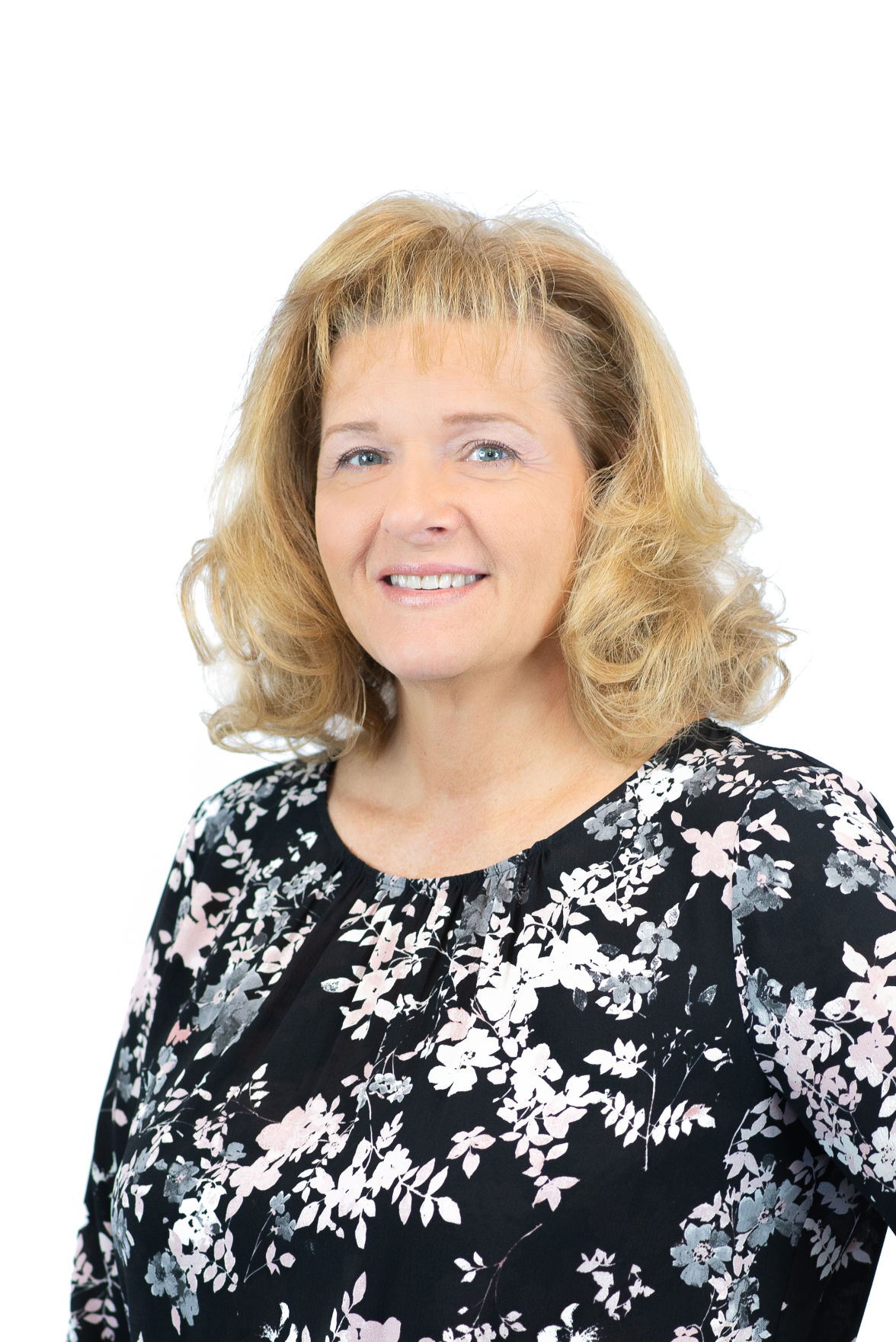 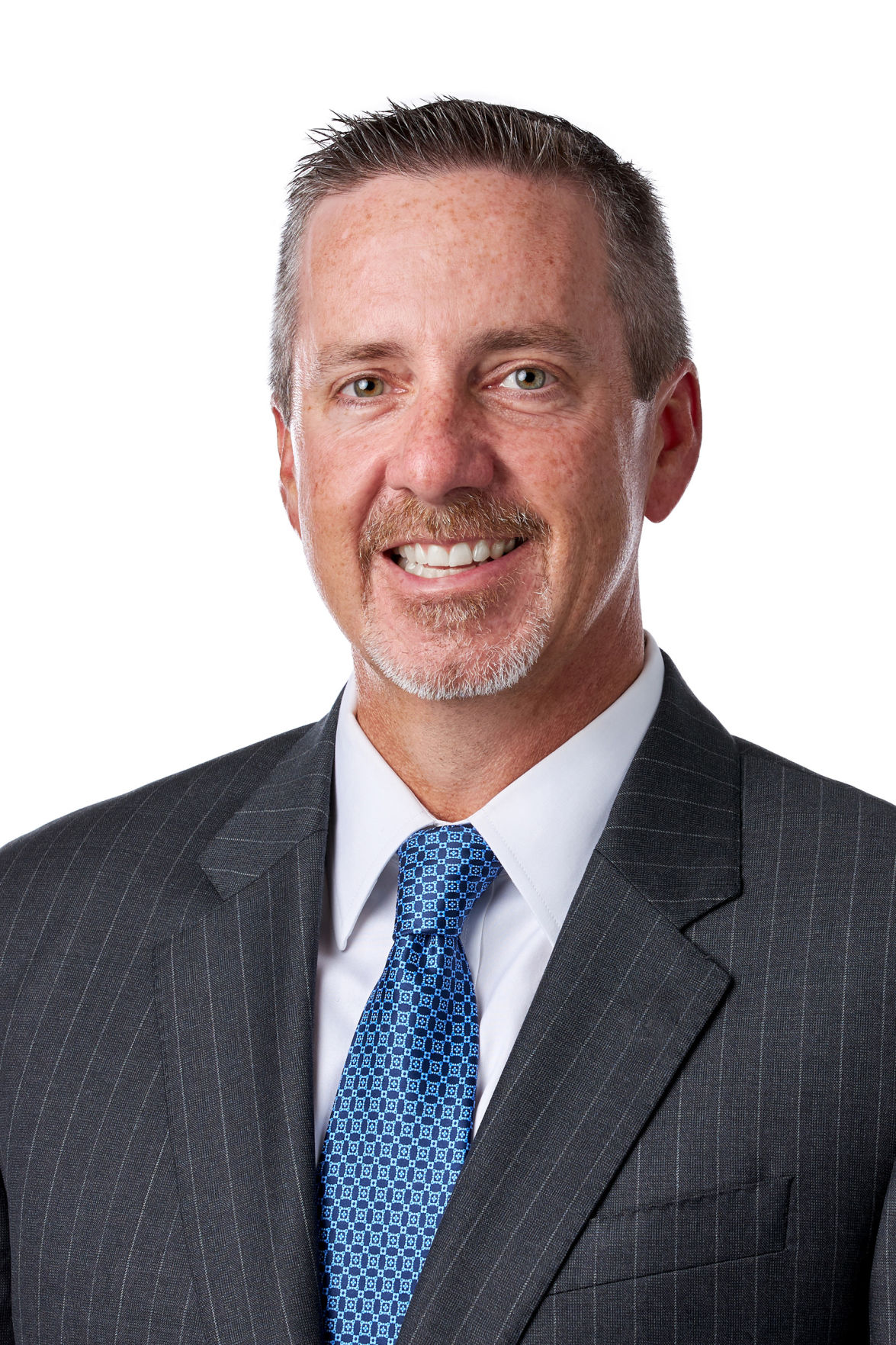 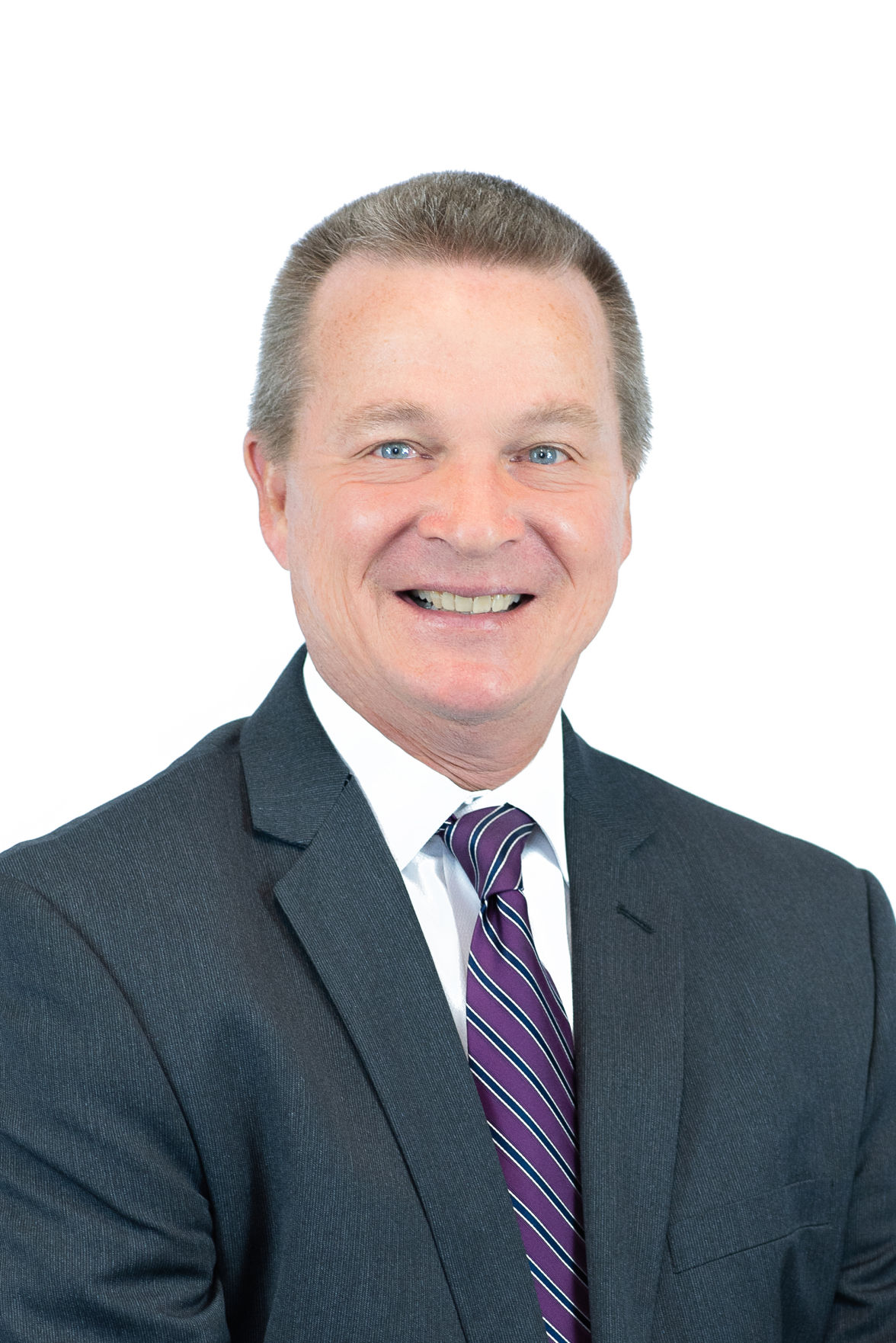 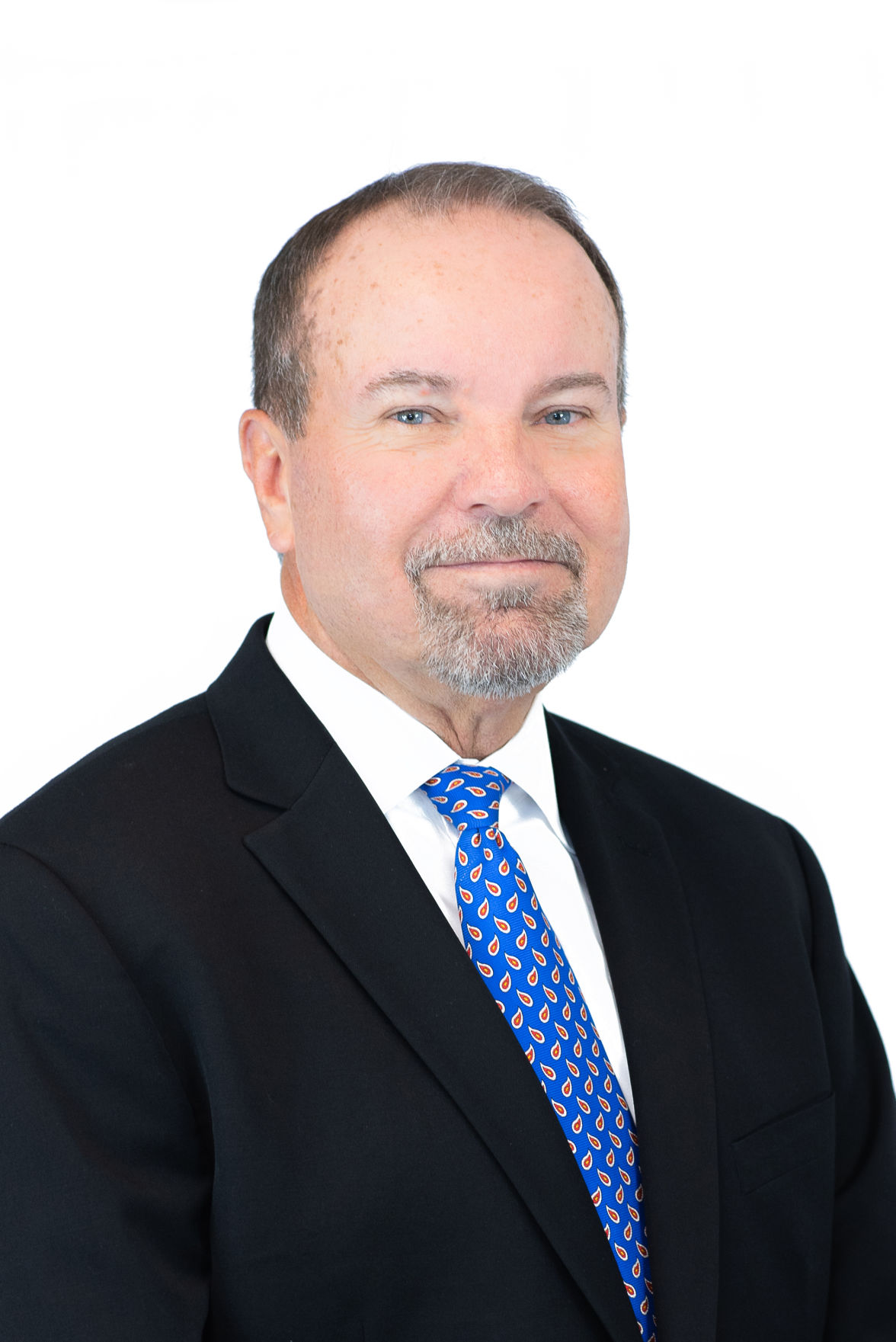 The Board of Directors of First State Bank, Athens, Texas recently announced changes to the senior management team. Jess Laird who previously served as President/CEO since 1999 has been named Vice Chairman of the Board.

Michael Neill, currently Senior Vice President and member of the Board of Directors, has been named Chief Executive Officer. Michael will have overall responsibility for bank operations, including marketing and technology. Neill is a 25 year employee of First State Bank. During this time he worked in various departments of the Bank, most recently serving as Senior Lender at the downtown Athens location.

Steve Moore, who for the past 20 years has served as the Chief Lending Officer and Board member, has been named President of the bank. Steve will have overall responsibility for credit function and quality, Human Resource activities, will serve as Chairman of the Loan Committee, and will develop new lending and deposit relationships.

Moore has been in the financial service industry for 39 years. He joined the Bank in 1999 as Executive Vice President and Senior Loan Officer.

Cathy Jezek has been named Chief Operating Officer. Cathy, with First State Bank for 29 years, has most recently served as cashier of the bank. Her duties will include oversight of all branch operations activities including the call center and electronic banking functions.

Jezek has been in banking for 34 years beginning her career with United Bank of Colorado, Colorado Springs. In 1990, she and her husband Jim moved to Athens when she joined First

Lee Tackett, has been named Chief  Lending Officer. He will have direct responsibility for loan and deposit growth, and management of bank wide lending functions.

Tackett has been in the financial services industry for 40 years, the last 25 of those with First State Bank. He joined the Bank in 1994 as Branch Manager of the Tyler Street Branch. In 2012

as serving on the Bank’s Loan Committee.

with two locations in Athens as well as branches in Mabank, Malakoff, Corsicana and Gun