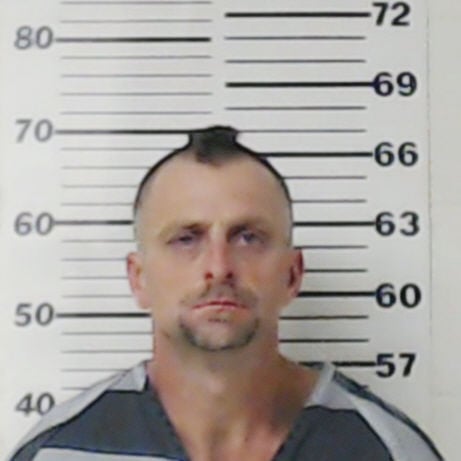 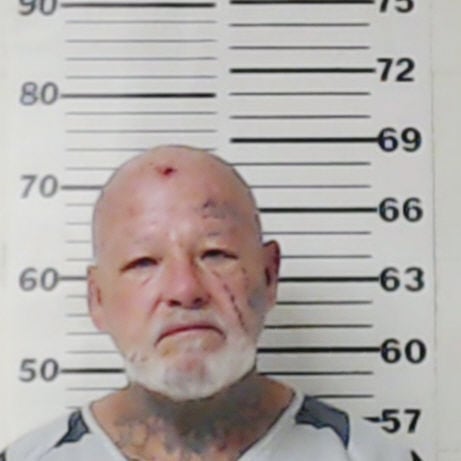 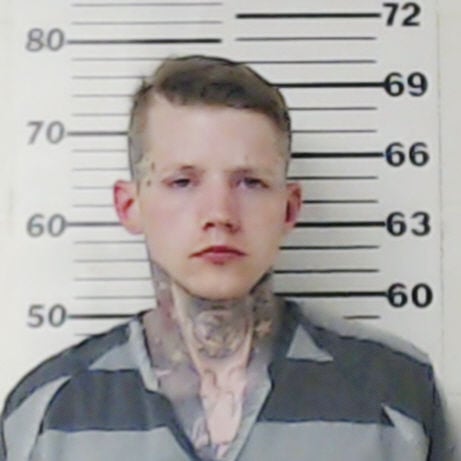 (Athens) – Shortly after midnight Thursday, a convicted felon told one of Sheriff Botie Hillhouse’s Deputies the bullet-proof body armor he was wearing was needed for bull riding later that night.

Houston Ashton, 25, of Athens was arrested in the 300 block of Harbor Point Road outside of Mabank after a dispatch check by Deputy Jonathan Daille showed he had been convicted of a felony in 2018. It is illegal for felons to possess body armor.

Ashton said the armor was for bull riding, but the Kevlar Protech Tactical Armor is actually used by law enforcement to stop bullets.

The suspect also had five syringes commonly used to inject methamphetamines inside a pair of jeans in the back seat of the vehicle. Ashton said they had never been used.

Meanwhile, a 62-year-old man was arrested for driving a stolen vehicle and for carrying meth in the front pocket of his hoodie.

Darrell Wayne Cranfill Sr. was pulled over by Deputy Matt Jistel in Trinidad driving a black truck. A license plate check showed the plates belonged to a silver truck.

Cranfill said the truck belonged to his son who was in jail. But the vehicle was reported stolen by the Athens Police Department. A search by the Deputy yielded the meth.

Finally, another one of Hillhouse’s Deputies jailed a Kemp man Thursday after noticing his registration sticker had expired and discovering drugs in his vehicle.

While he was stopped on State highway 19 near County Road 3907, Allen Alexander, 40, was acting nervously and Deputy David Robertson knew he had a history with law enforcement.

Alexander gave consent for his vehicle to be searched.

The Deputy first located a pill bottle with numerous prescription pills that were not for Alexander.

A hidden compartment in the vehicle’s dash was found. It had a used glass pipe and a clear baggie with a quantity of the crystal-like substance believed to be methamphetamines inside.