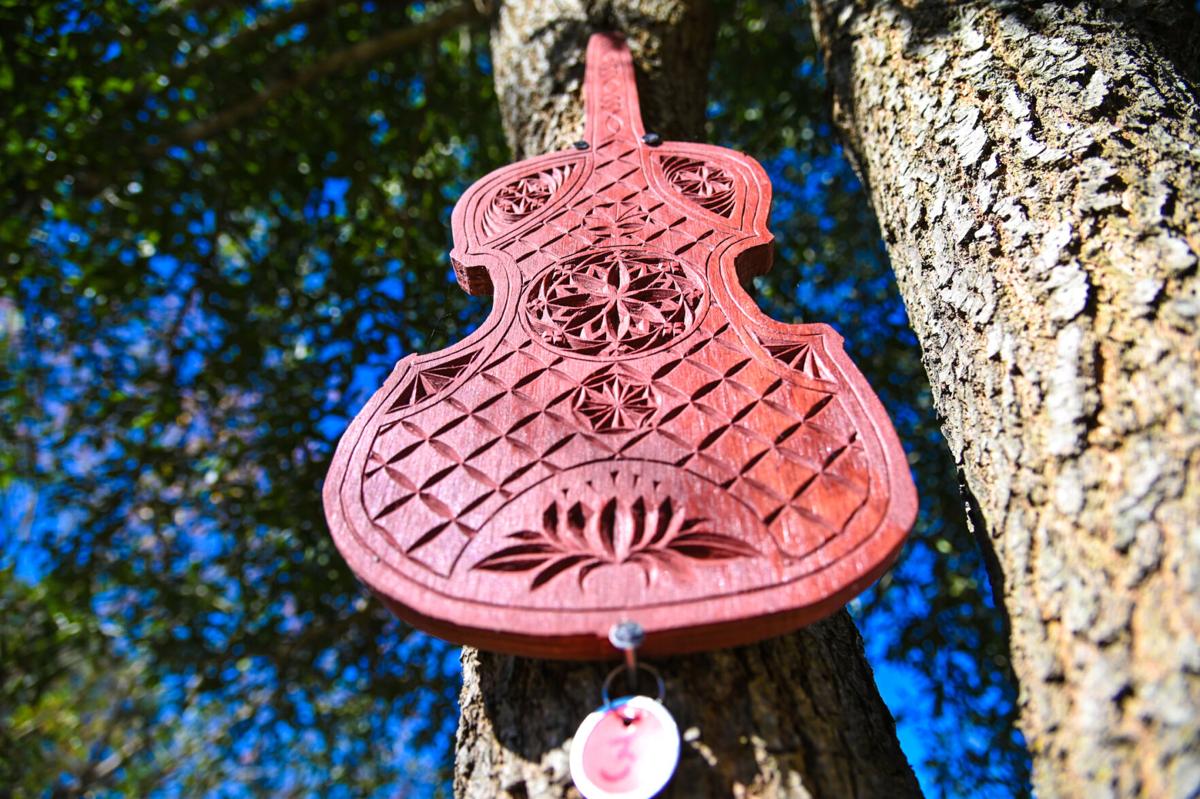 The East Texas Arboretum and City of Athens have joined together to create a beautiful art display of hand decorated fiddles. Over 60 fiddles are hidden throughout the garden. 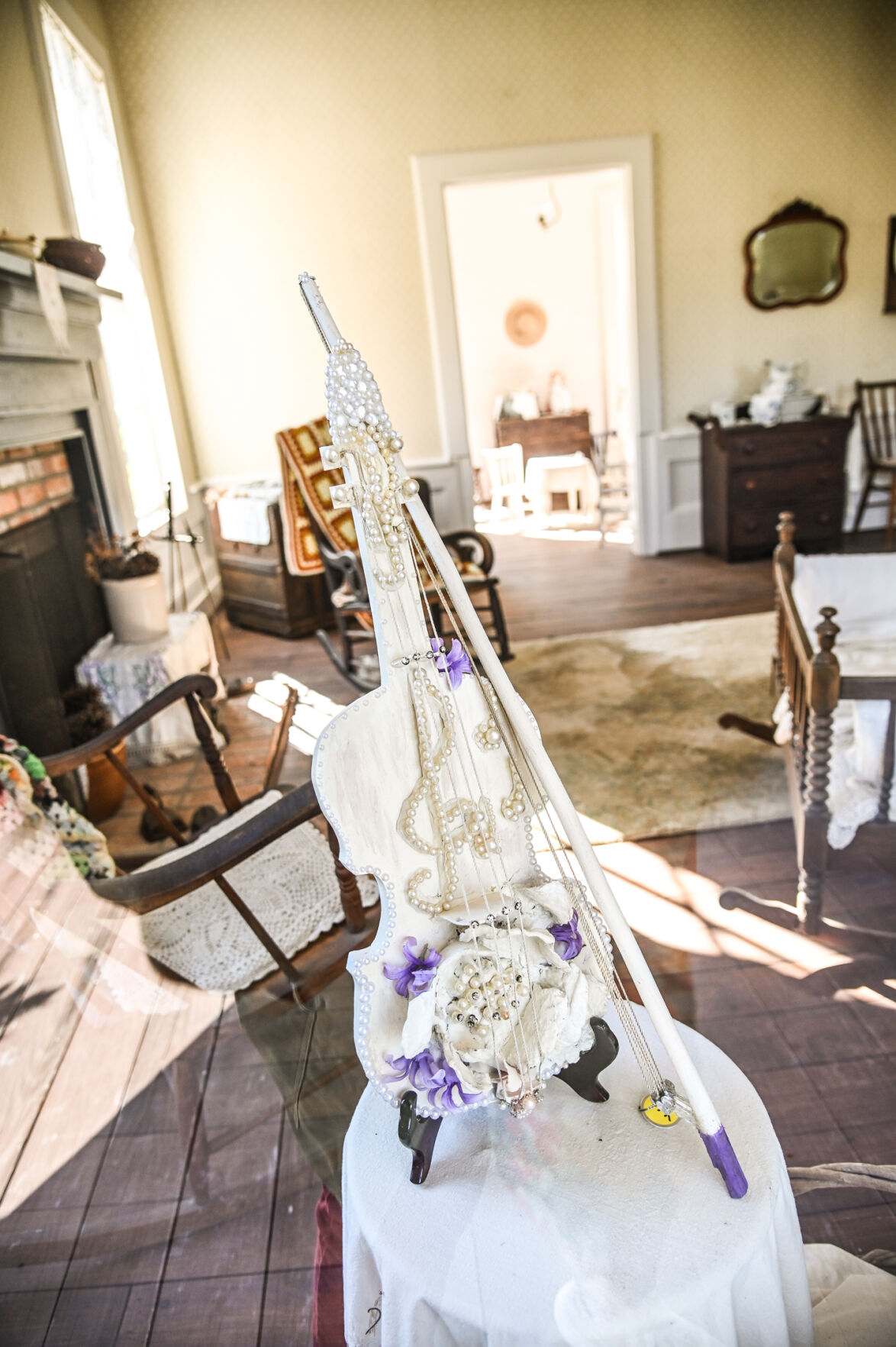 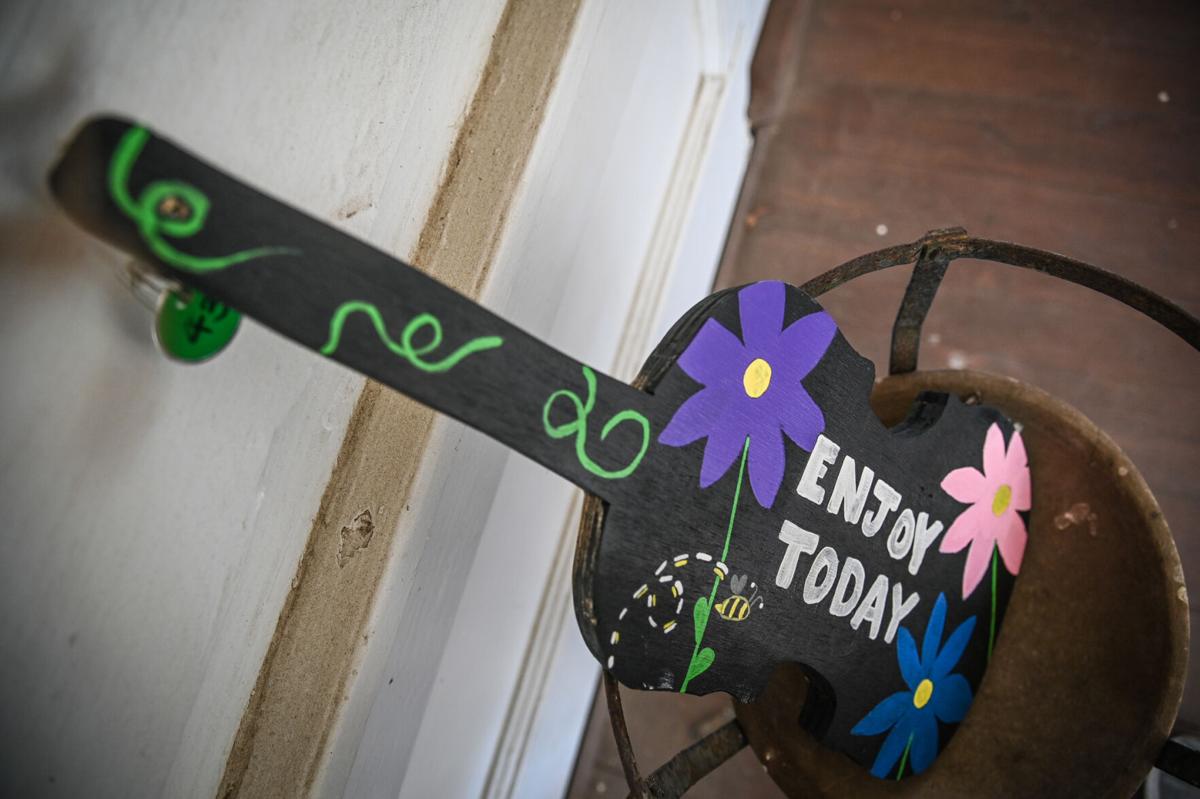 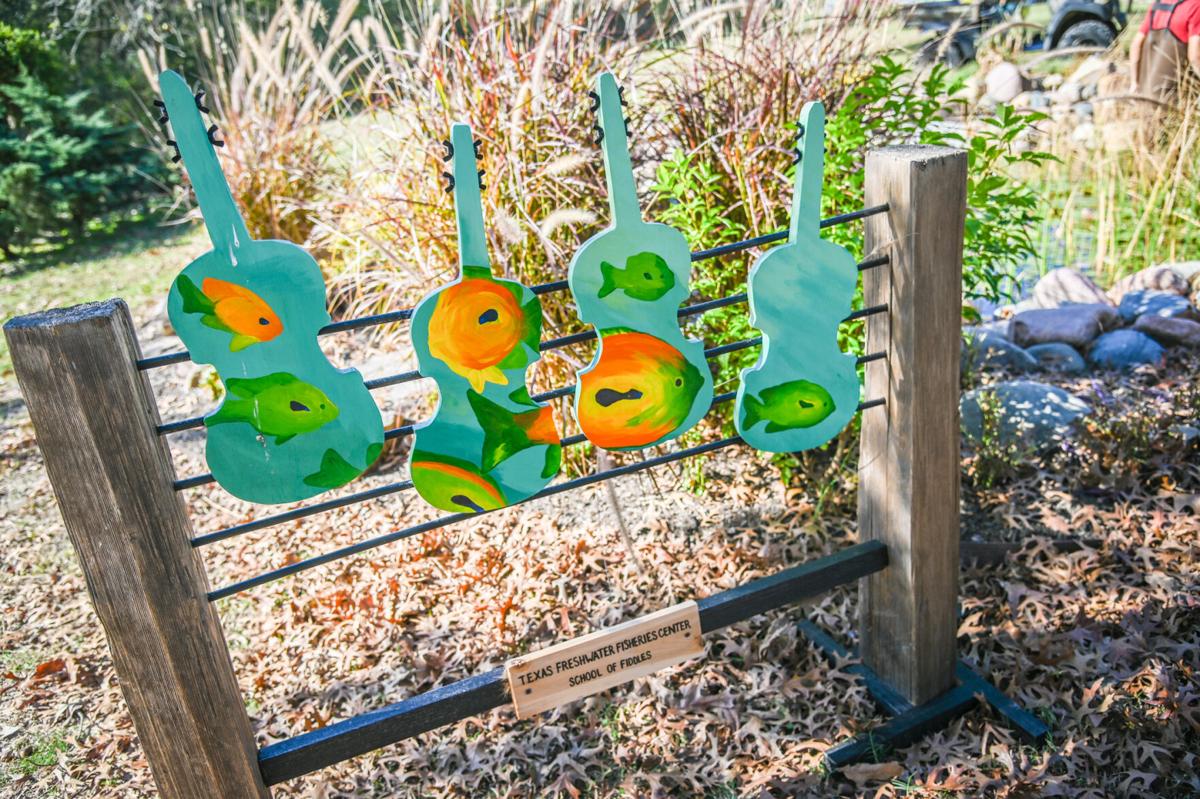 The East Texas Arboretum and City of Athens have joined together to create a beautiful art display of hand decorated fiddles. Over 60 fiddles are hidden throughout the garden.

The City of Athens and the East Texas Arboretum have joined together to create an art display perfect for an afternoon stroll.

Katie Burke, tourism and cultural resources coordinator for the City of Athens, originally had the idea to display hand decorated fiddles in honor of Athens historic Fiddler’s Reunion. ETABS was a perfect fit for the idea and made a perfect backdrop for the randomly displayed fiddles which are tucked and blended into the scenic garden.

“I was looking at safe ways to exhibit art during Covid and came across some similar things and decided on painted fiddles,” Burke said. “Originally it was for Fiddlers weekend, but we didn’t have enough time to implement it. So we decided to do it during the fall. I approached the Arboretum and they loved the idea.”

The City of Athens bought the lumber, and residents came by to pick up their wooden fiddle cutout. Upon return of the decorated fiddles they were quickly tucked away like gems into the main area of the arboretum. There are more than 60 custom fiddles.

“This is the first time we are doing this,” said Deborah Deas, an Arboretum board member. “We are hoping to do it again in May.”

The only rules were they had to be family friendly and non political. Artists used all mediums -- lace, pearls, hand carving, paint and more.

“They are all wonderful. Some of them had to take hours, they are unbelievable,” Deas said.

The Old Fiddler’s Reunion is said to be the oldest fiddler’s reunion in the United States, dating back 90 years.