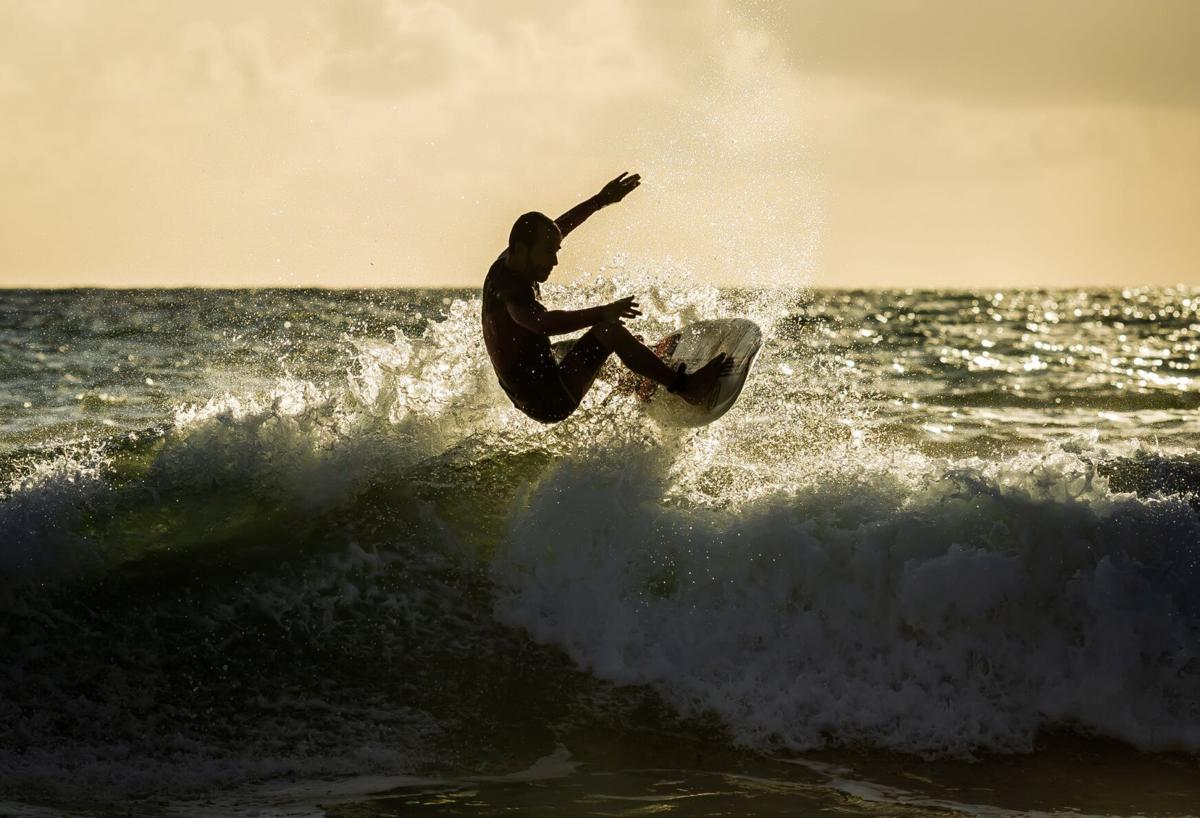 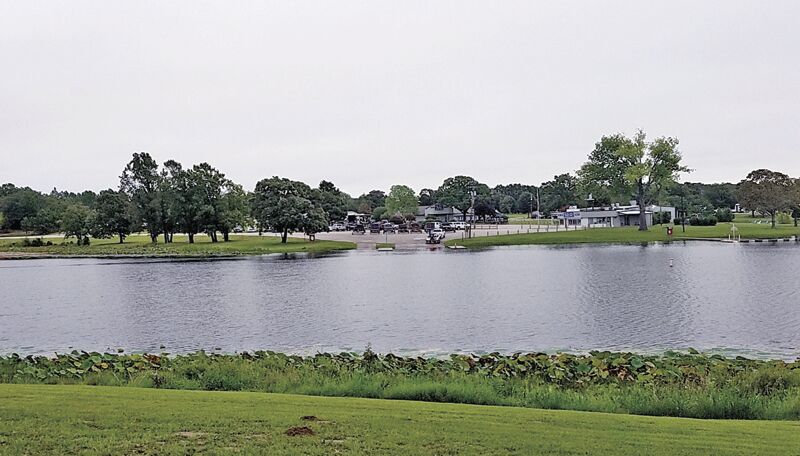 Enhanced wake water craft are increasing in number at Lake Athens and concerning property owners with the potential damage they can cause.

The Athens Municipal Water Authority has formed a committee to study the impact and what should and can be done.

"The are not just on our lake, they're on all lakes," Mark Carroll, AMWA Board Member, said at the board of directors meeting on Friday. "They're not just in Texas, they're in all states."

Carroll said soil erosion is evident at various parts of the lake.

"You just go by and look at Goat Island," he said. "It's just falling into the water."

Carroll said the board needs input on how to find a remedy to the problem.

"And it's safety too," Carroll said. "You've got people swimming at their docks and people get too close with these and cause big waves that knock people back into their dock."

AMWA police officer Gary Dugan said he had spoken to some who were out in the boats to refrain from coming near the shore in the vessels, but with little cooperation.

"What they don't understand is their wave doesn't dissipate in the water, they dissipate at the shore line," Dugan said.

Property owners are having to build retaining walls or create other barriers because the large waves are eroding their shore lines Carroll said.

A small body of water like Lake Athens is much more prone to sustain damage than Cedar Creek Reservoir which is many times larger, Dugan said.

Wake boarding and surfing has increased in popularity in recent years and with it has come a boom in sales of wake enhancing boats designed to create large, high energy waves.

Efforts are underway in some states to lessen the impact of the large-wake crafts. In August, the Michigan Lake and Stream Association voted to fund a study concerning the problems and had scientific data to the stories of damage and destruction.

AMWA already has some rules in place regarding boating. It is unlawful for any person to operate any boat upon the waters of Lake Athens in any manner reasonably calculated to endanger life and property. No wake zones are areas of Lake Athens, marked with white navigational buoys, where all vessels shall operate at speeds no greater than headway speed. Headway speed is a slow, idle speed only fast enough to maintain steerage.