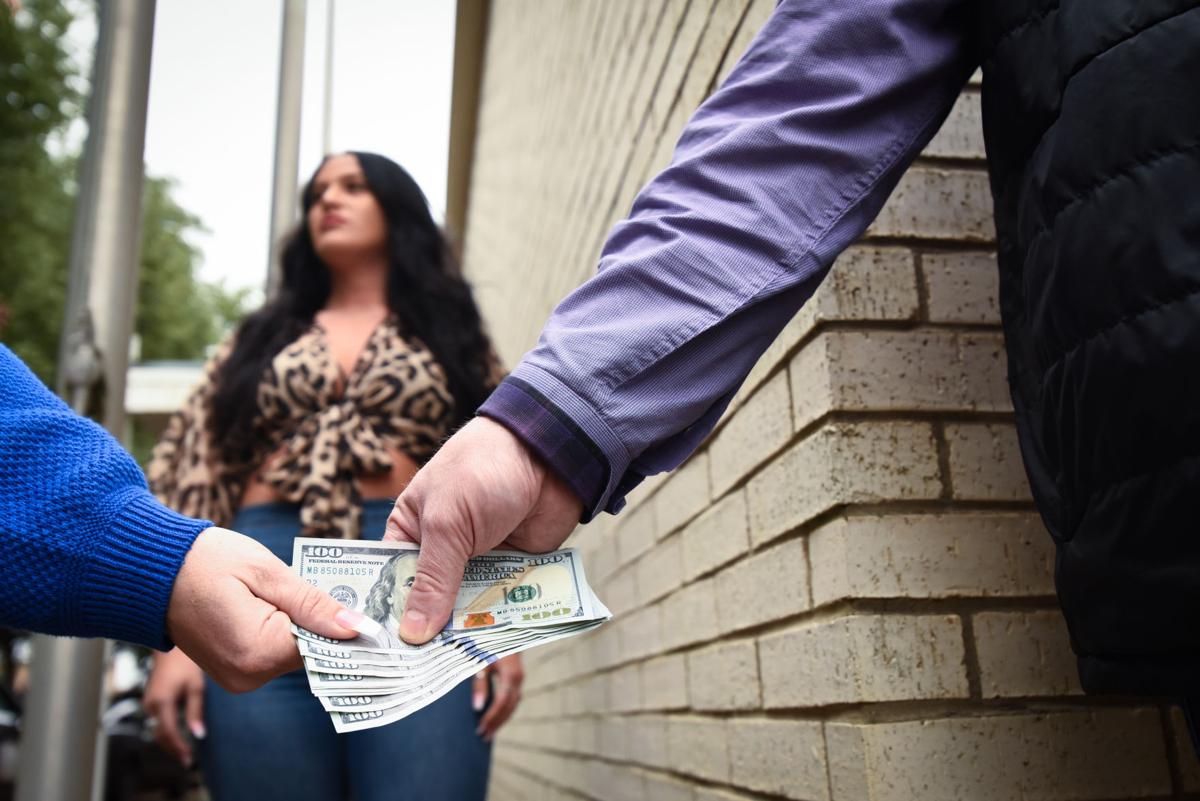 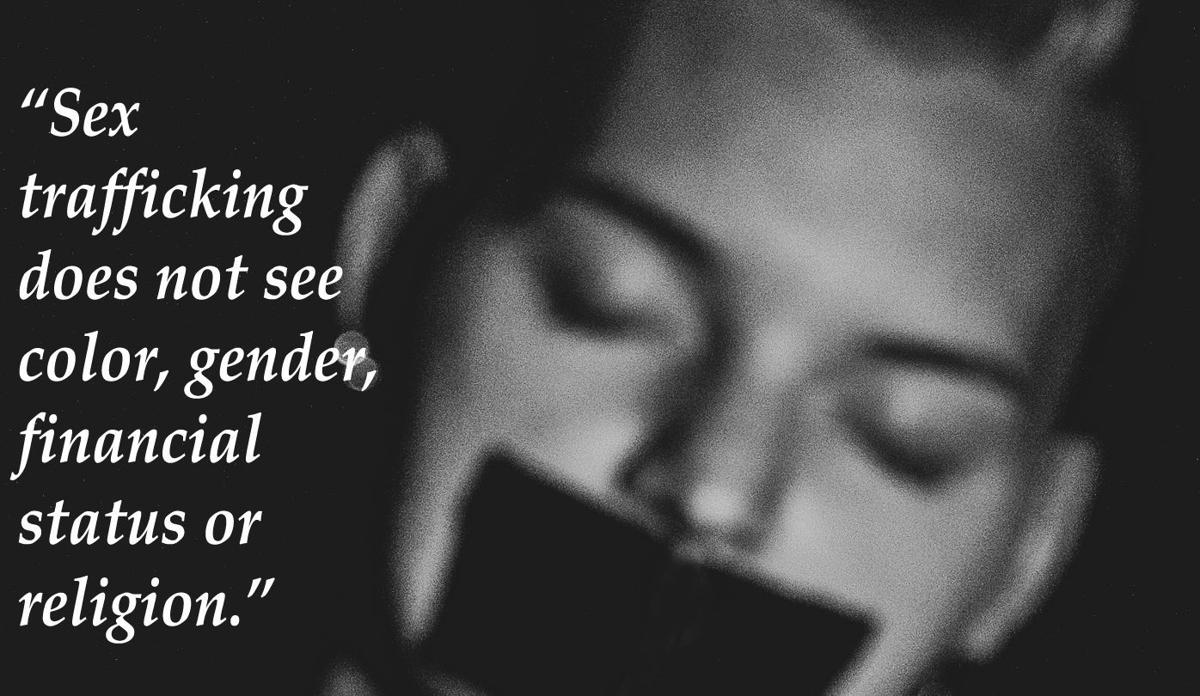 Many social media posts elude to the dangers of traffickers in Walmart and other locations striking fear into the hearts of husbands and parents. Although a dangerous reality of the present times we live in, forced abduction makes up only 3% of documented trafficking situations according to Michigan State Trooper Steven Kramer in an interview by Hannah Ball.

Over half (51-62%)of all trafficking victims are lured by the Lover-boy pimp.

Females are more likely to talk to and trust an attractive charming older boy than an older man and the pimps know it. This method allows them to keep their hands clean since the girl is willing to do anything to keep him, even if it means sleeping with someone else.

“They earn their trust, admiration. They buy them gifts,” Kramer stated in an interview with Hannah Ball, a reporter in Michigan. This can lead to the young girl wanting to do anything to stay with that older boy.”

When legal issues arise he can say it was consensual on her part. Social media makes it easy for this type of pimp to gain knowledge and access to potential victims.

According to the Polaris Project Report associated with the National Human Trafficking Resource Center, out of almost 6000 cases of sex trafficking, 42% were in pimp-controlled situations, and almost half of those victims were under 18. Approximately 17% of pimps control through providing basic necessities of life such as food.

Recruitment by a friend or family member was the next highest method to draw victims at 32%, Homeless shelters and foster homes were common places for recruitment.

The National Center for Missing and Exploited Children reported that 60% of missing children associated with sex trafficking were living in foster care when they ran away. Children in homes of drug or alcohol abuse, domestic violence or other dysfunctional families were prime targets for recruitment with 91% of victims claiming to have experienced some kind of neglect at home according to Kramers statistics.

2.8 million children run away from home annually. Homeless children and runaways are at the highest risk to become victims. The department of Justice estimates that a runaway will be approached within 48 hours of leaving home by a pimp.

This brings us to the second most popular method for recruitment.

“When drugs are involved, people do a lot of nasty things to feed that habit,” Kramer stated. This is the second most popular way sex trafficking occurs. Yet some families have better intentions. In some foreign countries children may be sold to traffickers with the promise of work or school in another town, when in reality they are being sold into the sex trade for $200-$2000. The worldwide average cost of a human slave is $90 according to the International Labor Organization.

Some victims are recruited by “friends” who manipulate them into joining the game for personal financial gain or other perks. Recruiters are sometimes planted by a pimp, they may be given nice clothes, vehicles and seem to have every luxury. The recruiter may promise the victim the same things.

Children being trafficked account for 74% of the reported cases, according to Kramer the most targeted age being 11 for boys and 13 for girls. Pornography desensitizing is also cited as one of the gateways to the purchase of sex from exploited humans. Viewers may desire to act out their fantasies when watching them becomes insufficient. It is estimated that around 76% of transactions for sex originate online, with 50% being children, 2 million according to UNICEF in 2012.

Sex trafficking does not see color, gender, financial status or religion. It is an unbiased predator that is second only to the drug trade in profitability and is quickly catching up.

It is estimated that one-third of trafficking victims are male with 36% being children. The average age of entry into the trade is 12.  Males are the silent victims of trafficking in part due to several common misconceptions and stigmas. Boys are not even properly warned on the issue because they are led to believe this is a female only problem.

One misconception is that people assume they are gay.  The majority of boys in sex trafficking are heterosexual boys being forced to have sex with males. It is estimated 40% are forced to service female clients.

Another misconception is that being strong men they should be able to fight off anyone who tries to force them against their will. The truth is that they are under the same threats and psychological manipulation the girls are.

A third myth is that any young healthy male should consider themselves “lucky” to have their supposed craving for sex fed by “forced” sex with women.

Male victims suffer the same trauma and after-effects that the females do and are more likely to abuse substances or commit suicide. Data also suggests that male victims are less likely to come forward and when they do  have less access to help and resources.