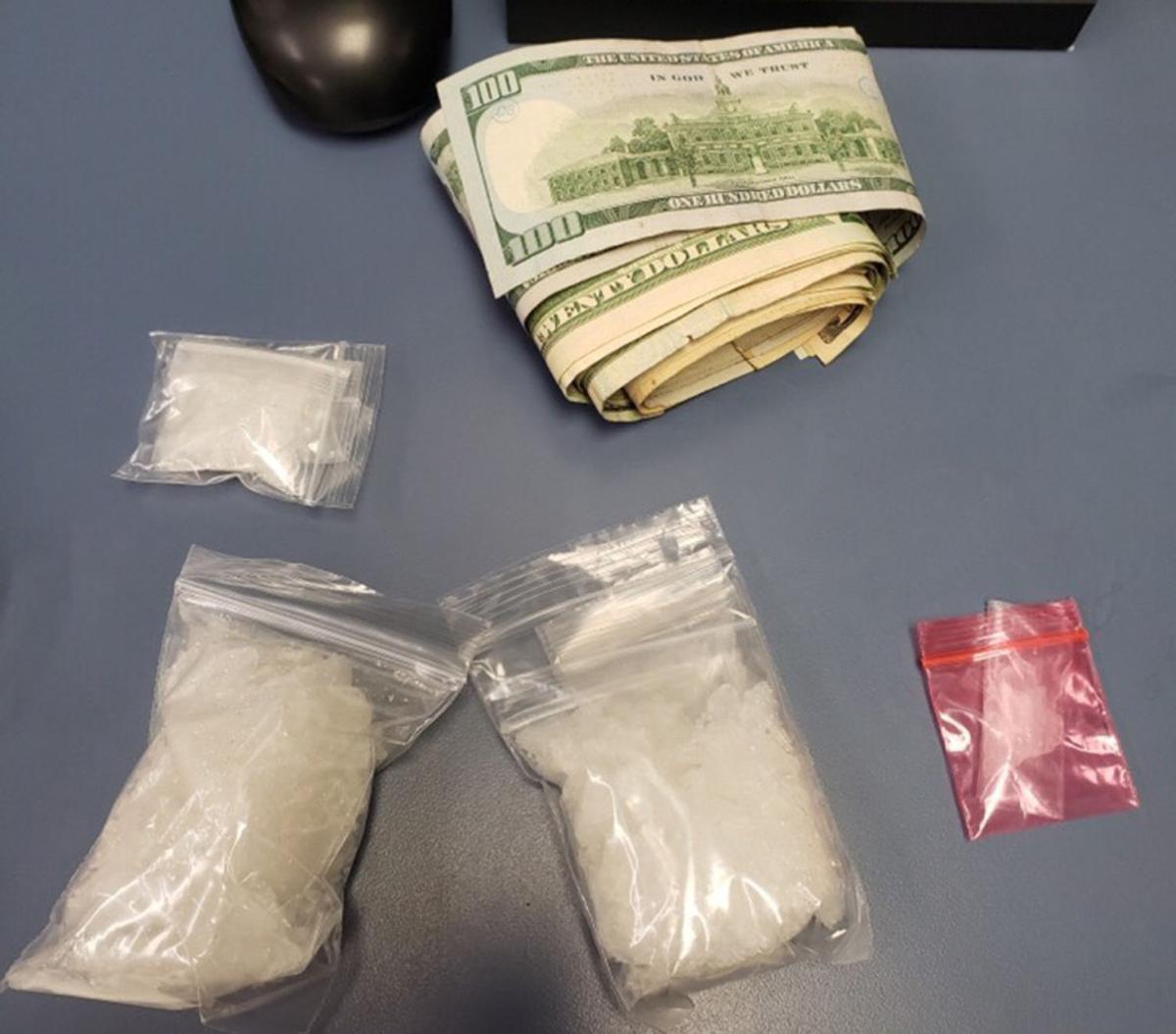 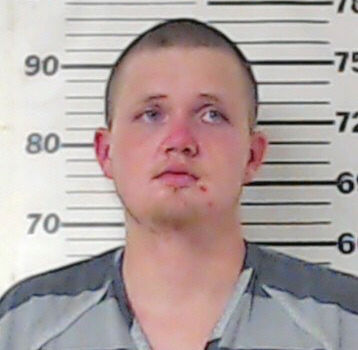 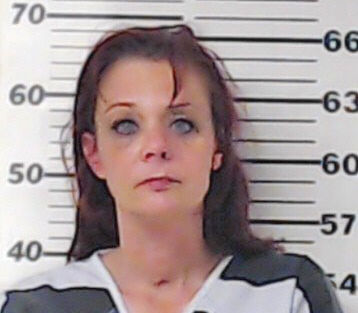 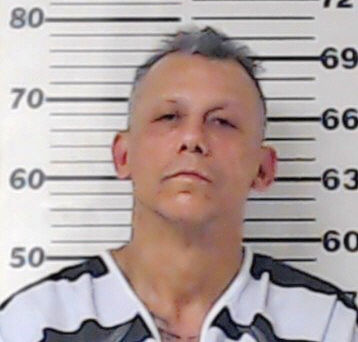 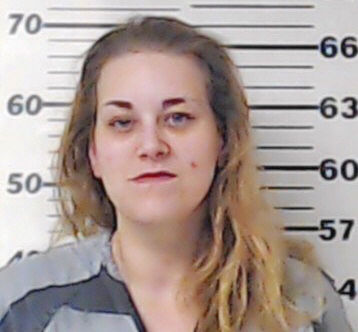 Two teams of Henderson County Deputies and Investigators – including a K9 team – arrested four people overnight for possession of methamphetamines.

“I appreciate the majority of people who are abiding by the new rules imposed because of the coronavirus virus,”Sheriff Hillhouse said. “Those steps are key to winning this war against this disease.”

“But I will not let crimes – especially those involving drugs – go unpunished in this County,” he said.

Robert Moreno, 50, and Sheri Golish, 28, were stopped in the 13300 block of State Highway 198 around 9:40 p.m. They were both charged with manufacturing and delivery of meth after a K-9 team alerted Deputies to a substantial amount of hidden meth in their vehicle.

Joshua Rhodes, 23, of Payne Springs, was arrested for Possession of a Controlled Substance and tampering/fabricate physical evidence and transported to the Henderson County Jail.

Misty Rangle, 36, or Payne Springs, was arrested for the same charges.