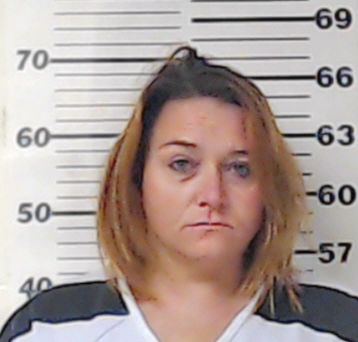 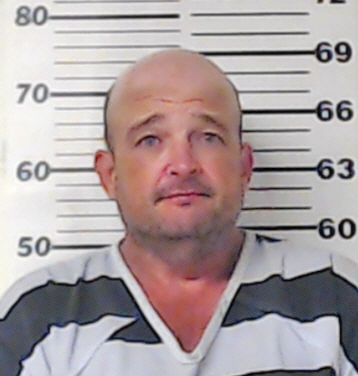 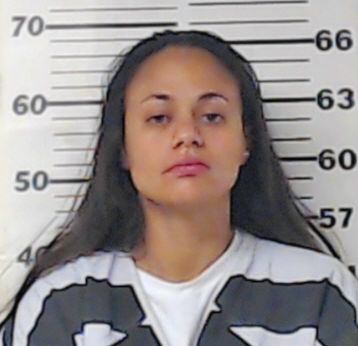 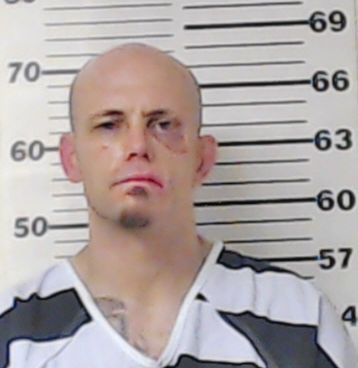 Henderson County Sheriff's Deputies arrested three suspects around 4:30 p.m. Monday after a chase in a U-Haul truck ended in a crash near Athens.

Methamphetamines and scales used to measure and distribute the drug were discovered in truck.

Passengers in the U-Haul were Lehua Deann Mauala, 33, also from Athens and Kimberly Faye Gibson 37, from Dallas.

According to a press release, Narcotics Investigator Kenneth Slaton and Investigators Daniel Wright and William Thornton saw Lebleu driving the truck on County Road 3704 in Athens. As they turned around and attempted to initiate a traffic stop, Lebleu accelerated at a high rate of speed.

With law-enforcement in pursuit, Lebleu lost control of the truck and wrecked into tree.

A search of the vehicle yielded a loaded .38 special pistol along with scales and meth. Lebleu, Mauala, and Gibson were taken to the hospital and released and then transported to the Henderson County Jail.

Lebleu was charged with the offenses of Evading Arrest or Detention with Vehicle, Unlawful Possession of a Firearm by Felon, and warrants for theft up to $30,000 and Assault Causing Bodily Injury Family Violence.

Mauala was charged with the offenses of Unlawful Possession of a Firearm by Felon.

Larry Garland Broadwell, 48, was also arrested around 6:55 p.m. Monday for possession of meth.

While speaking with Broadwell, the Deputy found him to be nervous and refusing to make eye contact.

A search revealed in his front-left pant pocket a small black bag containing several small plastic baggies with the meth.

Broadwell was then booked for Possession of Controlled Substance.