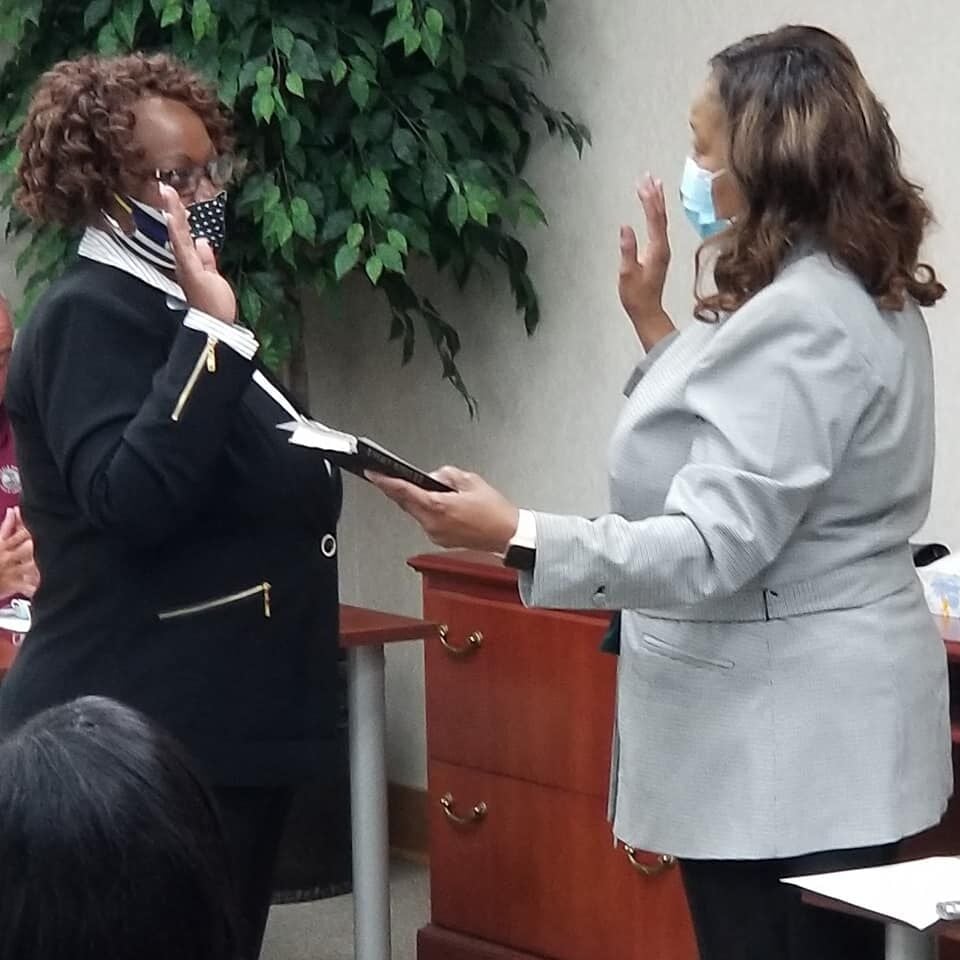 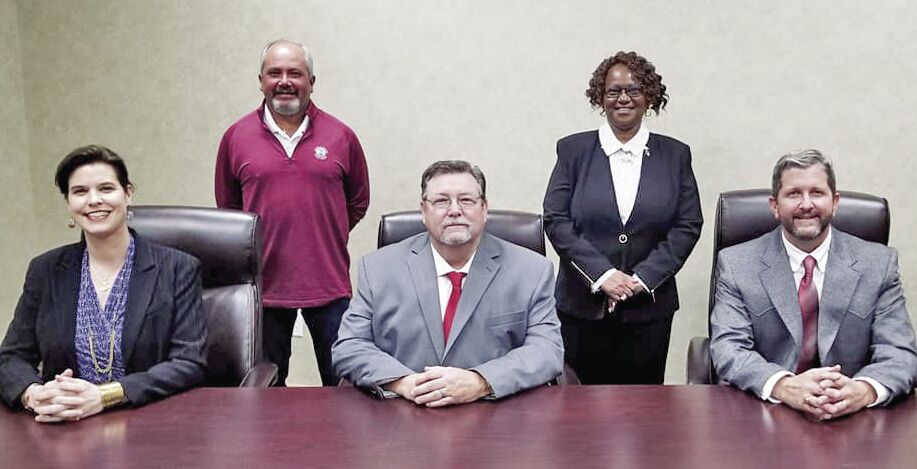 The Athens City Council, Monday, and Henderson County Commissioners, Tuesday, approved the canvass of the November 3 votes, as a final punctuation to the election process.

The canvass reflected a slight change from election night in the Precinct 3 race, with Freeman picking up three votes and McCain, two.

Mayor Monte Montgomery commended Hambrick for her work during the election process which began with the filing period back in the winter.

"We appreciate everything you did to get us to this point," Mayor Monte Montgomery said.

After the canvass, the winners were sworn in and Freeman took her seat with the other members.

The council then chose Toni Clay to serve as Mayor Pro-Tem. She will preside over the council when Mayor Monte Montgomery is absent.

County Elections Administrator Denise Hernandez said the final total of registered voters was 54,994 of which a record 36,492 cast ballots. The turnout was 66.36%. County Judge Wade McKinney said that was the third best since 1988.

"We worked 16 houses on election day and 180 hours in two weeks," Hernandez said.

Precinct 3 Commissioner Chuck McHam praised the work of the Elections Department and the workers serving in the 27 Vote Centers.

"I got good reports from all of the locations," McHam said.

Precinct 1 Commissioner Scotty Thomas said he voted curbside because of a recent injury.

"They were professional and well organized," Thomas said.

Hernandez said there were few glitches. The internet was down briefly at the Lakeview Assembly of God in Seven Points but that didn't affect the voting, which is not done online.