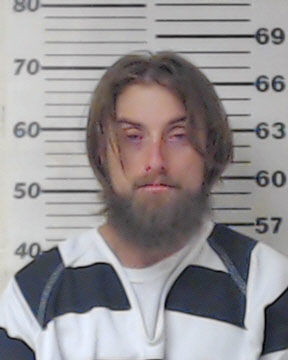 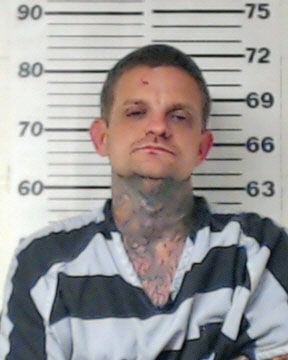 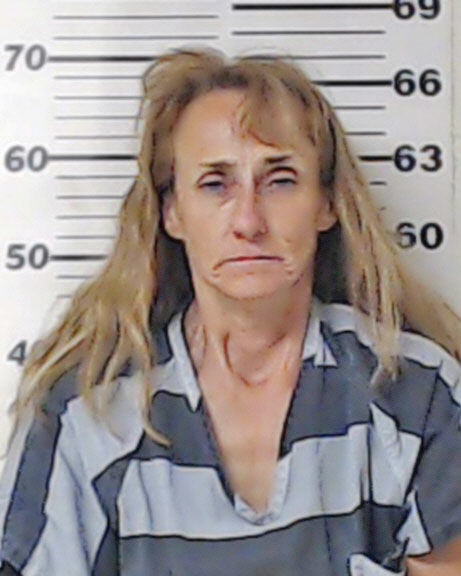 Henderson County Sheriff Botie Hillhouse sent his investigators out Wednesday to apprehend a wanted felon, and they arrested the Athens man after a vehicle chase.

Meanwhile, two people were taken to the County Jail Thursday for possession of illegal drugs.

“We needed Dodd off the street so we relied on all the tools at our disposal,” Hillhouse said.

He was spotted by Narcotics Investigators Kenneth Slaton, Gabriel Shue and Cynthia Clements, but he did not stop his vehicle as Hillhouse’s team approached in their squad car.

A pursuit ensued, and Dodd began throwing items from his vehicle. The recovered items included a black pouch with suspected methamphetamines and a syringe full of the illegal drug.

He was also charged with evading arrest with a vehicle, possession of a controlled substance and tampering with physical evidence.

“He was wanted for theft,” Hillhouse said. “And we got him with meth. It shows just how closely aligned the two crimes are.

“Addicts get hooked on this poison and then steal to fuel their habit,” the Sheriff said. “That is why we have spent the last three years cracking down on drug dealers and users. Breaking this cycle is key.”

In the other arrests Thursday, Chet David French, 32, was taken into custody on County Road 1406 near Athens.

He was sleeping in a vehicle when Sgt. Thomas Goodell and Deputy Duane Sanders arrived and found him with a clear, plastic baggie containing meth and glass pipes to smoke the drug.

Also Thursday, Laura Woodward, 51, was stopped for a faulty rear light on her vehicle at 4825 State Highway 198 near Malakoff by Deputy Jimmy Spurger.

She was arrested at 3:40 a.m. for possession of a baggie containing meth.