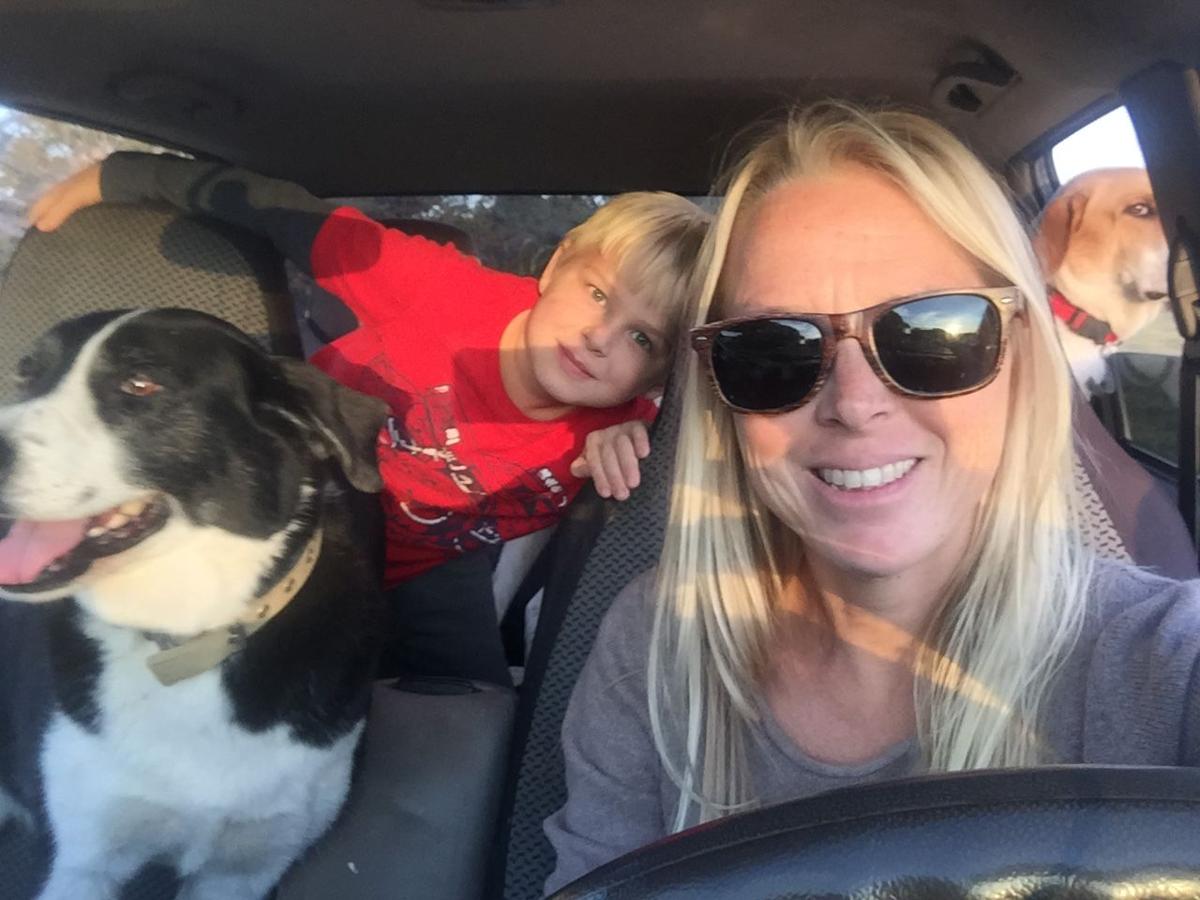 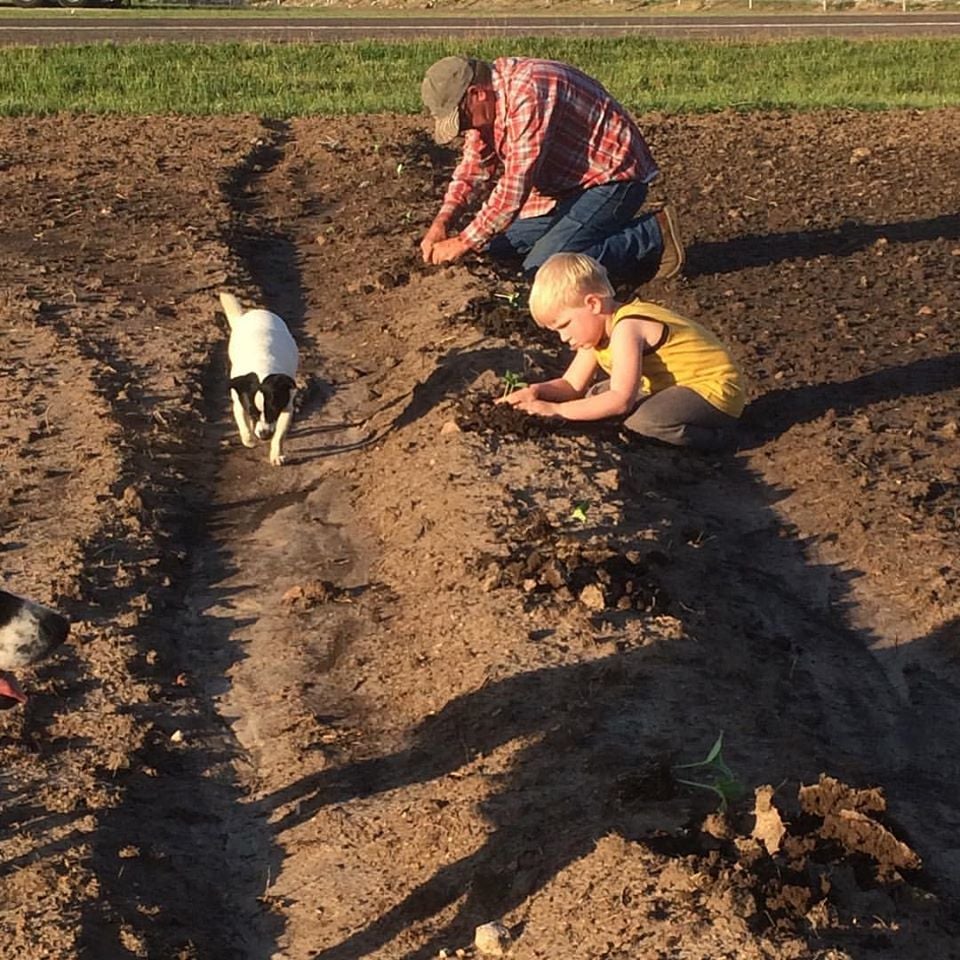 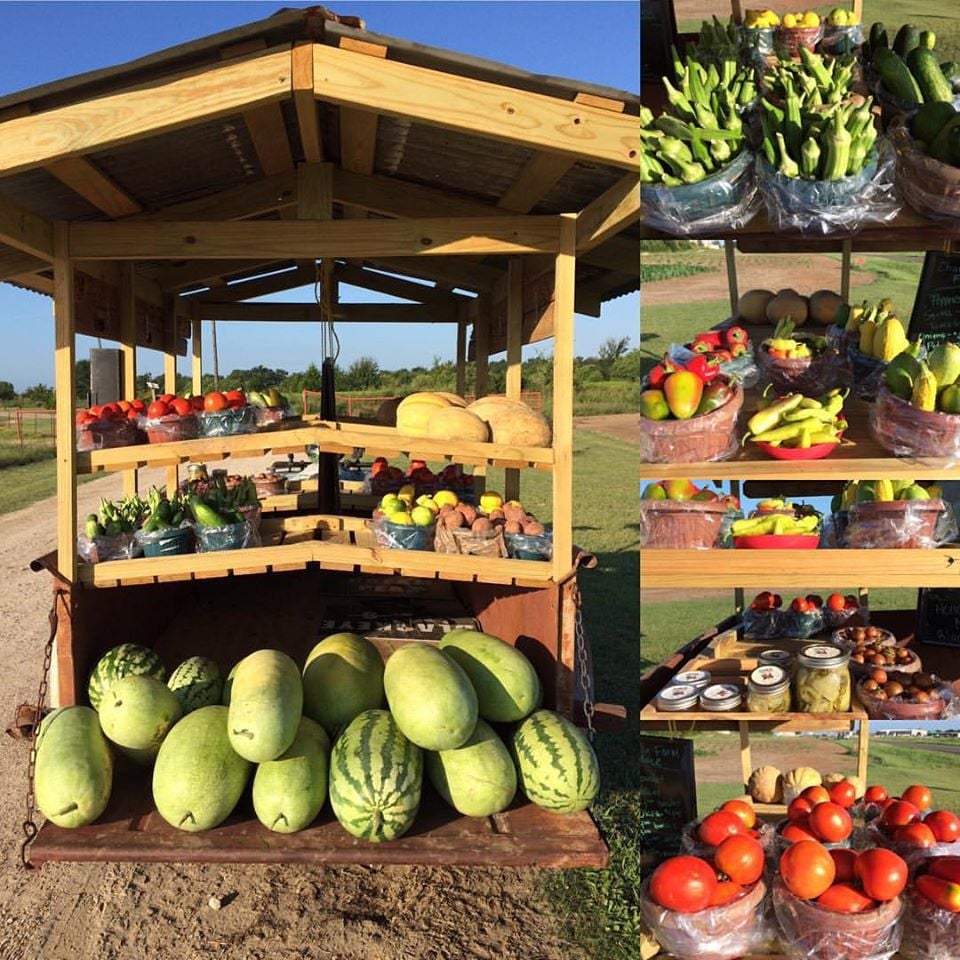 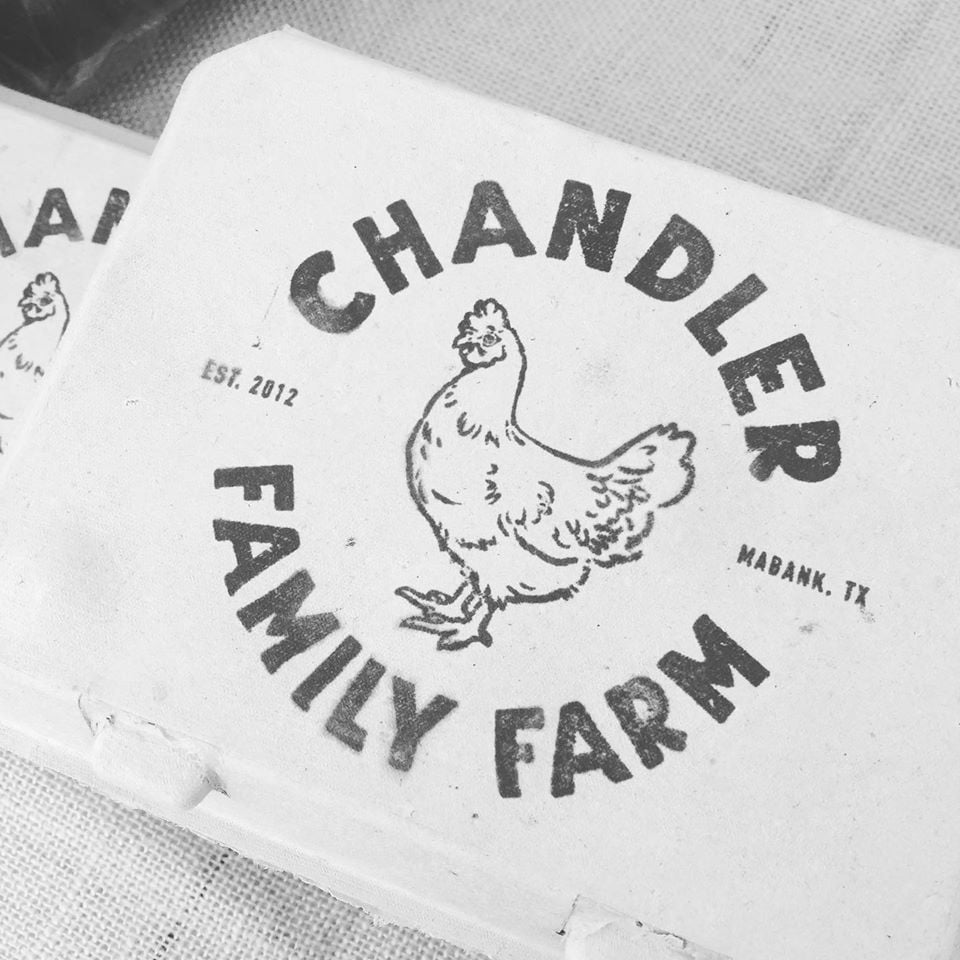 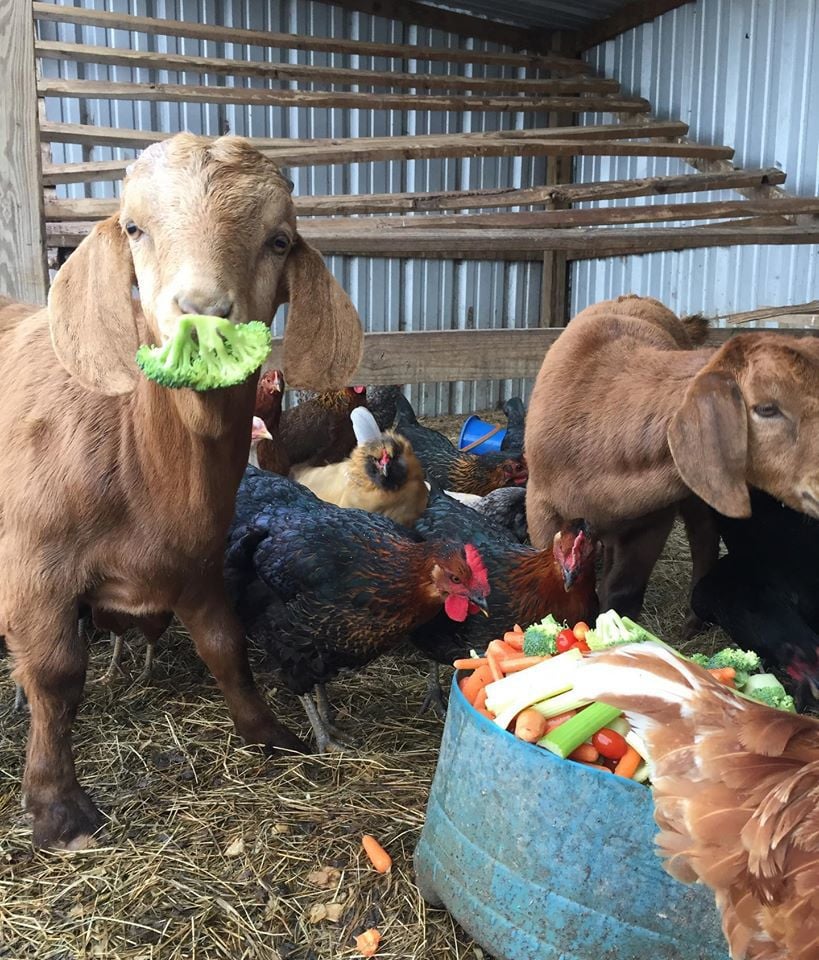 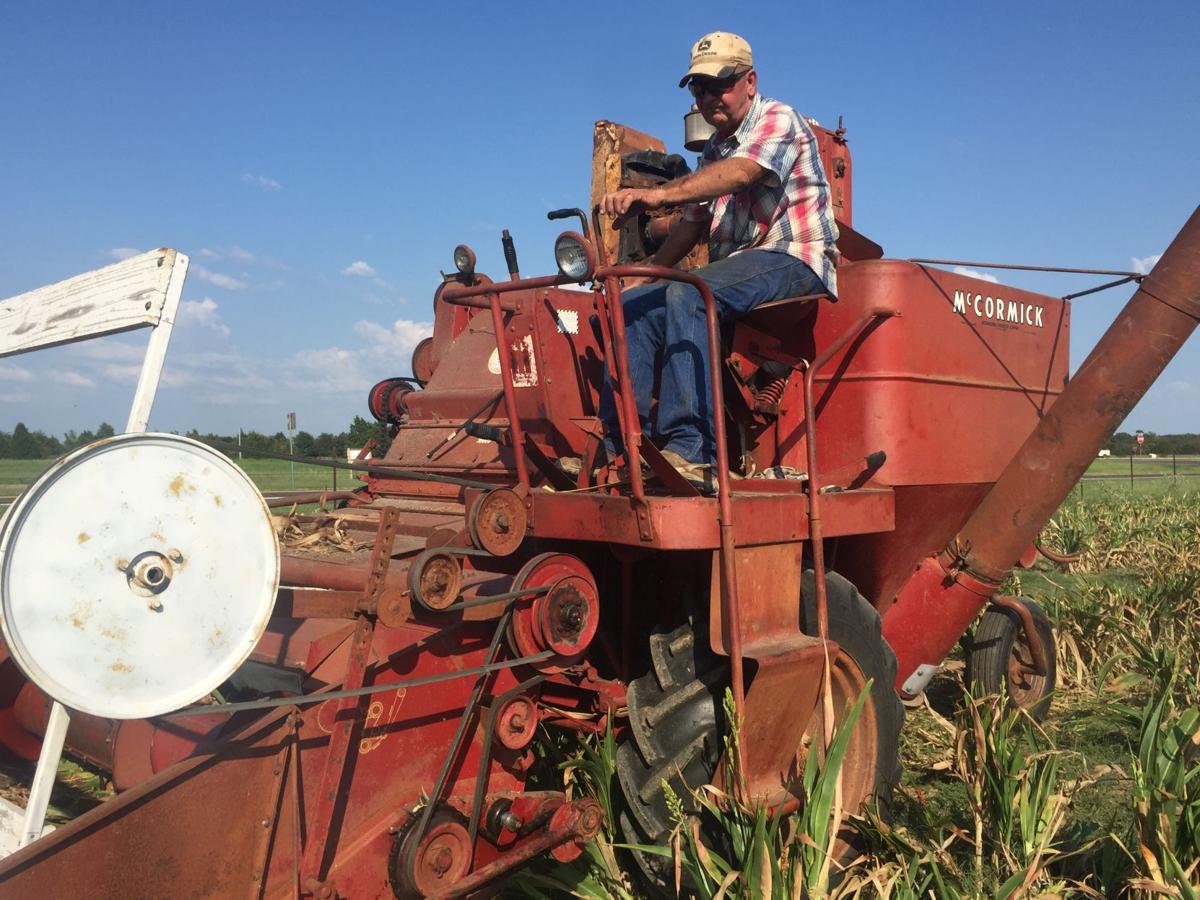 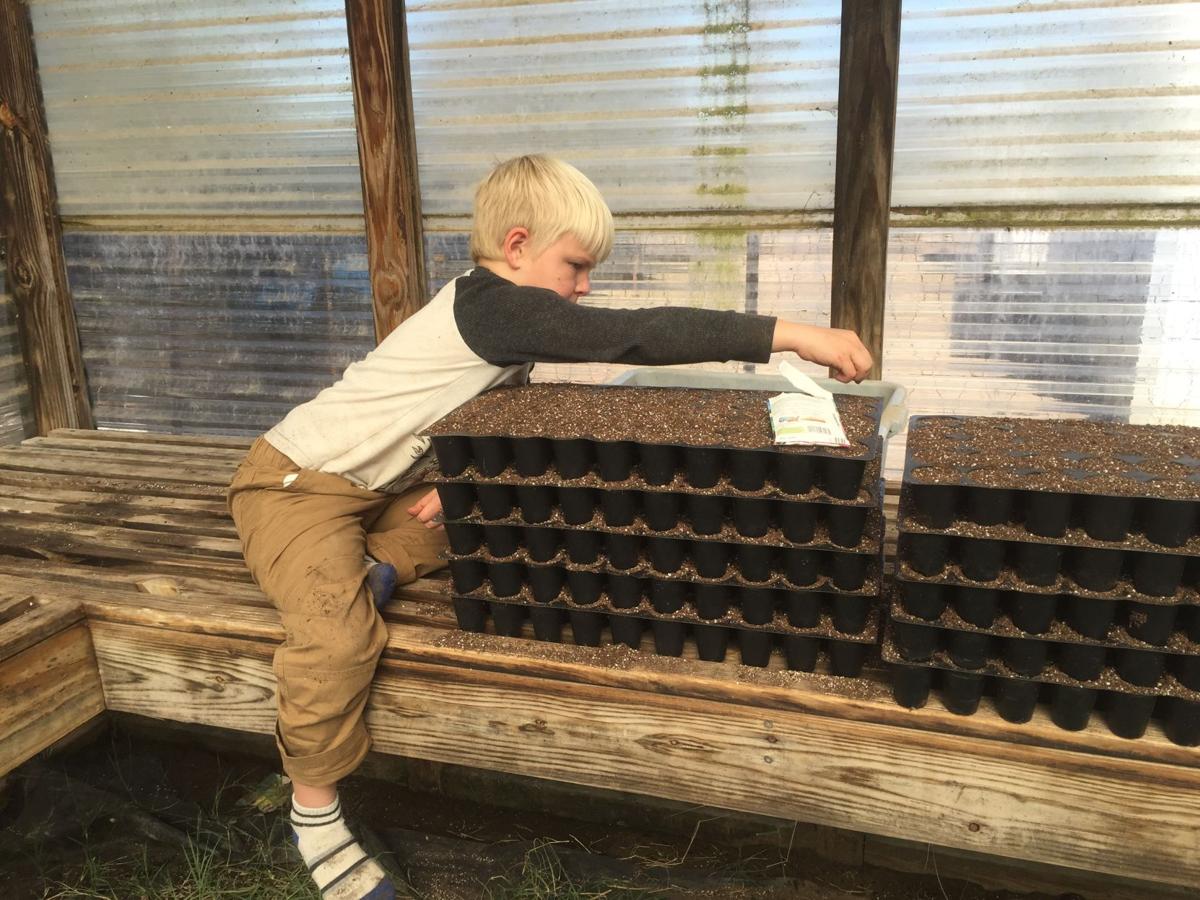 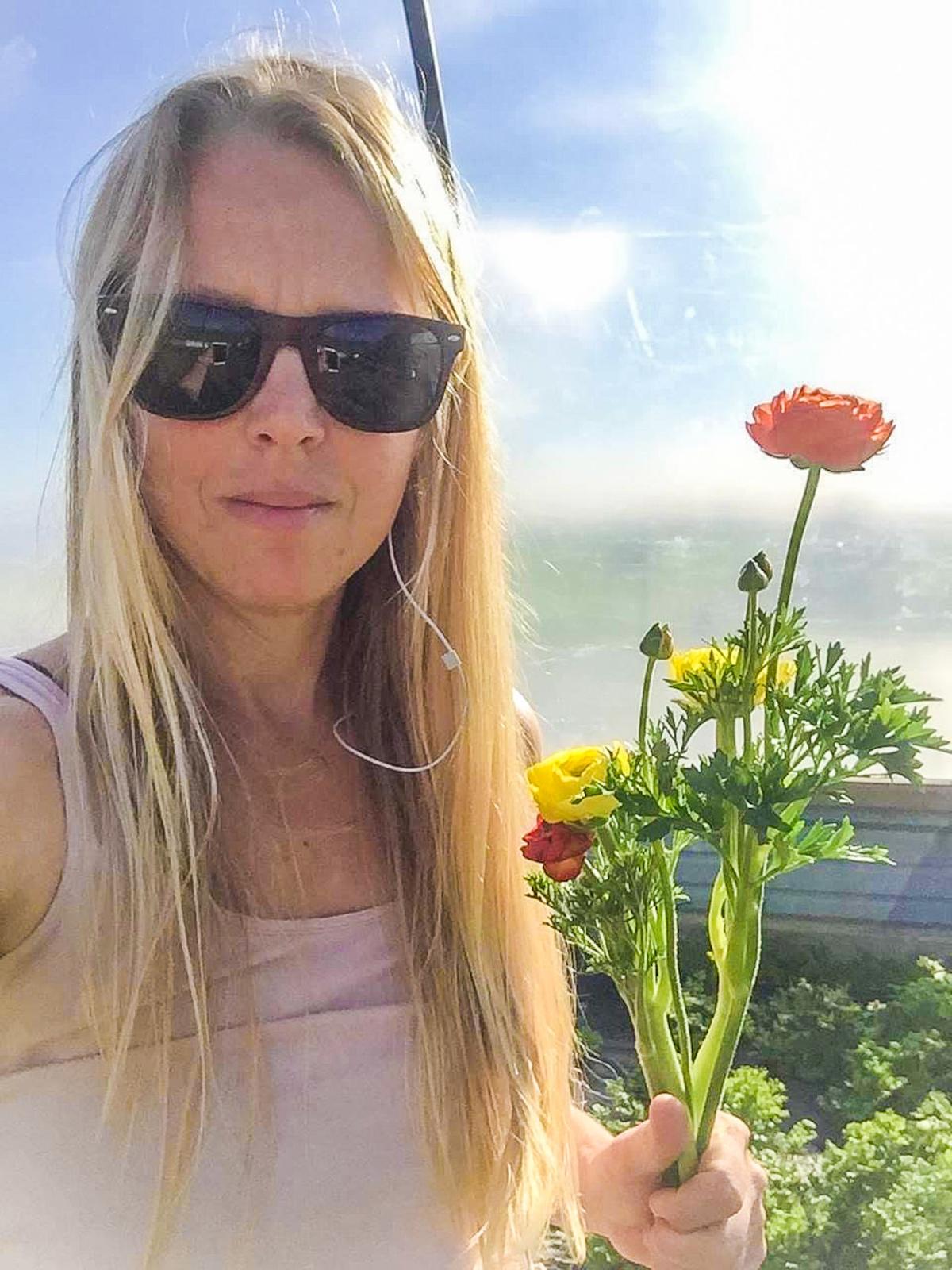 The United States of America is a land of opportunity for both men and women. Some are choosing time-tested careers that generations before them recognized as necessary and honest work such as farming.

There has been a swing toward corporate agriculture that has earned some bad publicity for its health dangers. Factory-style meat producers with poor animal living conditions and genetically modified food, outlawed by some overseas countries, have taken the lead.

However, the local family farm is still holding on. There is a strong need for them and a renewed desire among the people to know where their food comes from.

Chandler Family Farm is one of the local farms meeting needs in the community and instilling wholesome values through hard work and dedication.

Born and raised in Mabank to a local farming family, Jennifer Chandler grew up on a farm.

“My dad has only and always been a farmer — he has done many different things: hay, cattle, grains, but since I was 8 he was a dairyman,” she said. “My mom of course helped on the farm as most farmer wives do. That and raise us girls.”

At its prime the farm milked around 150 cows.

Chandler and her two sisters helped in the garden and were around various other family members who were farmers and ranchers including her great grandmother who was a cattle rancher.

“I think it's definitely in my blood and was my calling,” she said.

After graduating high school, Chandler lived in a few other places such as Oregon and Missouri, which helped solidify her desire to come home and be a farmer as well.

“I came back to Texas in the summer of 2011 with a goal to farm,” she said. “I wasn't sure what that looked like or really what I wanted. I just wanted to grow food and be outside with the earth.”

When she found herself pregnant at 30, Chandler decided to settle in on some property her father had on her grandmothers land where she started a small garden around 30 foot by 400 foot and had a few chickens and Chandler Family Farm was born.

The first year she harvested and preserved nearly all of it for baby food.

“I was just learning how to garden really,” she said. “In 2013, I started attending the Athens Farmers Market selling mostly onions, potatoes, squash, zucchini and tomatoes. Each year since then we have grown in a slow manner.”

In order to be a good steward of the earth, new fields are added and others retired each year. There is currently four to five acres of land in production.

Chandler's father also gave her the bull calves to bottle feed and some older dairy cows to start her own herd.

“I have roughly 50 head of cattle that we raise as a cow/calf operation and slaughter a few each year for beef to sell and for our family,” she said. “I also raise hogs for pork and have about 200 laying hens. We sell the beef, pork and eggs at our farmers markets and to local customers throughout the year.

As a single mother, Chandler has to be a jack of all trades.

“I am the planter, harvester, packer, social media marketer, tractor driver, cattle/hog and chicken feeder, basically I wear all the hats,” she said.

Living on a farm with three generations — her father, son and herself — the three farm together. During the busiest part of the year through August the list of to-do's never gets shorter but it is a life she loves and an honest living. Chandler said that her father Brant is the reason she is able to do this and that his knowledge of farming is the backbone of the farm.

Thankfully, her father had all of the equipment she could ever need access to and when he has some spare time helps his daughter with some of the tractor work like plowing and planting.

“I love farming because it is good, honest, hard work,” she said. “I get to be outside in the sunshine, in the dirt and with the animals. Seeing a plant start from an incredibly tiny seed to producing pounds of tomatoes or an abundance of greens to harvest is just amazing.

I wanted Thomas, to grow up on a farm just the way I did. Playing in the mud, being a friend of animals, knowing how food is grown what that looks like.”

Chandler buys things when needed but the knowledge of how to provide for herself is priceless and she hopes that her son will retain these skills.

Chandler Family Farm has a simple mission, Growing food for themselves and the community.

A difference Chandler says you can taste.

Fresh is the name of the game.

“Our vegetables are being harvested and sold within 24 to 48 hours in most cases,” Chandler said. “Hyper fresh, hyper local. There are farmers in your communities, you just have to find them. Supporting these people means, better community, better quality food and knowing in a time of need (like now) that you will have access to food, if we only support farmers when we cant get it at the grocery store, they wont be around for long,”

She stressed the importance of remembering that it is a business though and that having regular customers is vital.

“If we only support farmers when we cant get it at the grocery store, they wont be around for long,” she said. “we cant afford to farm and just wait. It takes people buying from us to keep us in business.”

One way you can support Chandler Family Farm is through their Community Supported Agriculture organization, which is a model for a relationship between farmers and people who enjoy eating fresh locally grown produce. CSA members buy a share in the farm's production at the beginning of the season, and then each week receive a portion of vegetables.

“We have a local CSA with Highway 19 Produce called Deep Roots CSA. Its website is www.deeprootscsa.net”

“During the peak season, I have farm stand wagon that is loaded up daily with freshly harvested goods and put out front at the end of our driveway. We run this as an "honor system" farm stand. I have price board and a money box. People pay for what they take.” she said.

The farm is located on old Hwy 175 in Mabank. CFF also sells at two Dallas area farmers markets which are part of the  www.goodlocalmarkets.org