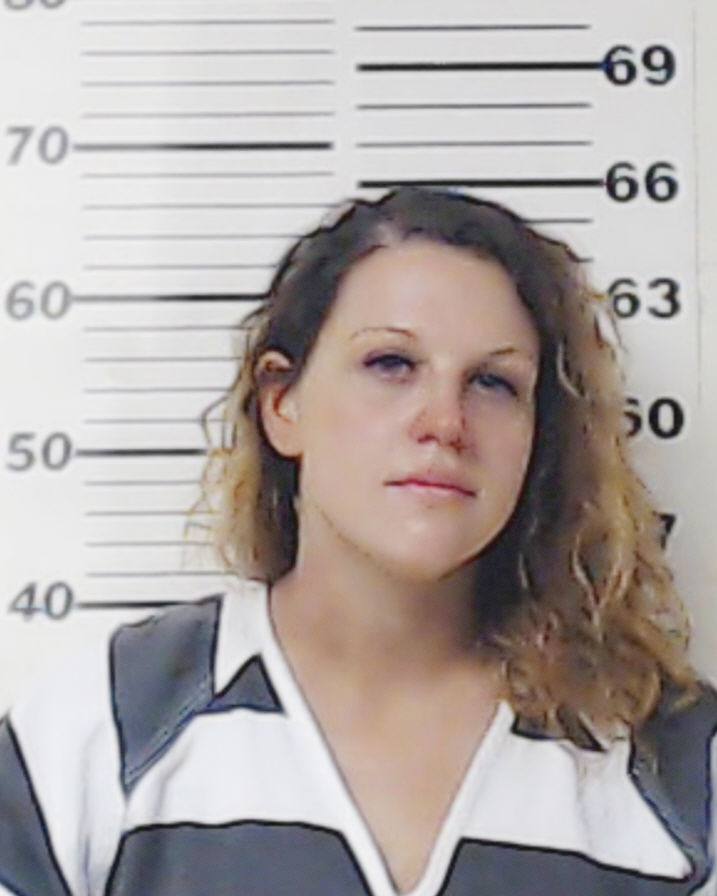 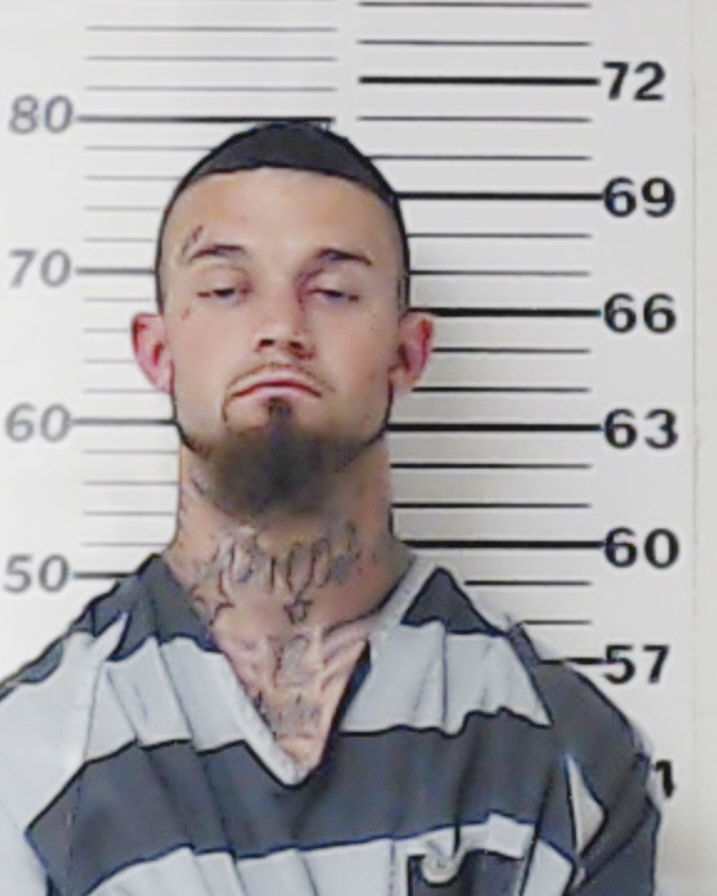 An Athens Police Department traffic stop on Friday resulted in the arrest of a 26-year-old Athens man on a felony drug charge and the arrest of the driver for driving without a valid license.

Erick Charles Sevick was booked for possession of more than one and less then four grams of a controlled substance and 10 existing warrants from Athens Municipal Court. Sevick was released on $10,000 bond for the drug charge and a total of $3,300 for the municipal court offenses, plus fines.

Jessica Danielle Flatt, 31, of Malakoff was charged with DWLI with previous convictions. She was released on Saturday, on $1,500 bond.

Sevick has been arrested several times in the county, dating back to 2011. He was indicted in March for manufacture or delivery of a controlled substance. In 2017, he was arrested in Athens after police chased a car that had been reported stolen from the Metroplex.