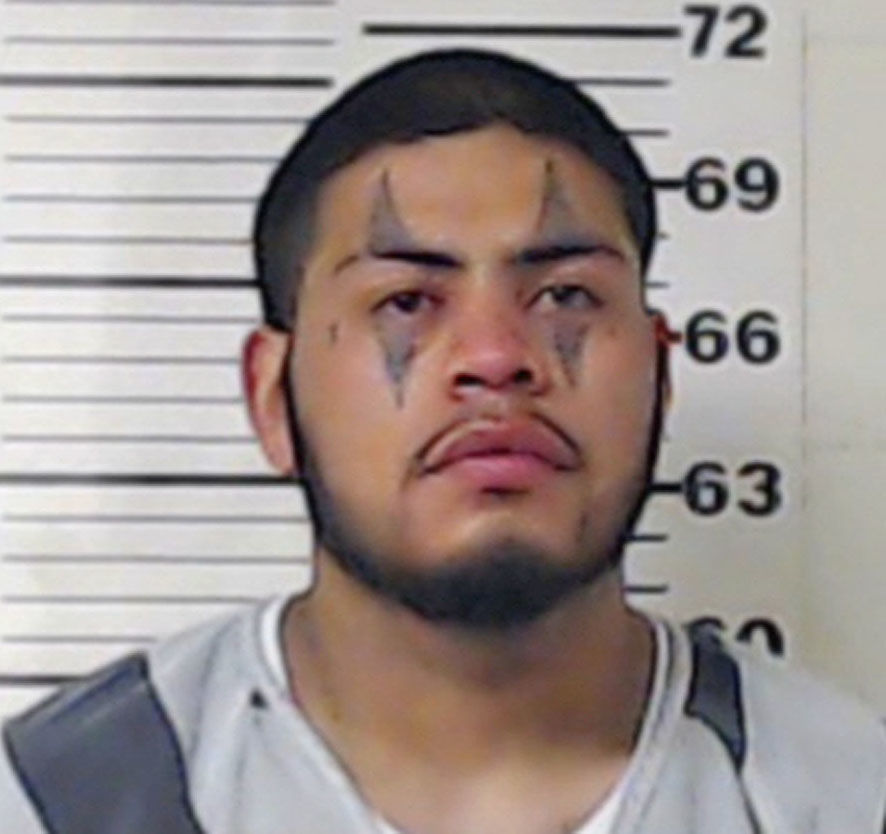 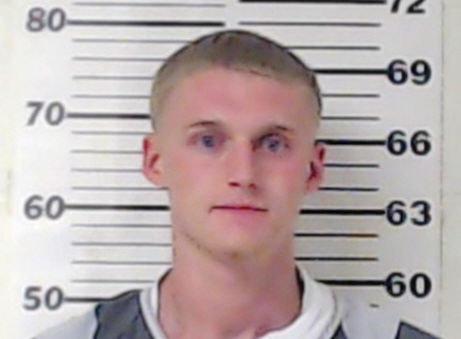 Two men were in jail on Monday as a result of an Athens Police Department investigation of an incident in which a man was confronted at O.D. Baggett Park and his vehicle stolen.

Alejandro Mota Guevara, 21, of Athens, was booked into the Henderson County jail for robbery and two Athens Police Department warrants. Bond was set at $50,000 on the robbery charge.

Cody James Turner, 18, of Athens was jailed for unlawful use of a motor vehicle. Bond on Turner was set at $25,000.

APD reports said dispatch received a call at about 4:30 p.m. on Friday from a woman who said a friend of hers had been assaulted by a man with triangle shaped tattoos around his eyes. Officer James Graham went to the park in the 900 block of N. Hamlett Street to look into the robbery.

At about 1:50 p.m. on Saturday, police received information of Guevara's whereabouts. Officers went to the 800 block of N. Maple and found Turner driving the stolen vehicle. Guevara was arrested on warrants. The men were transported to the Henderson County Jail.

According to the Texas Penal Code: A person commits robbery if in the course of committing a theft. he intentionally, knowingly, or recklessly causes bodily injury to another or if he intentionally or knowingly threatens or places another in fear of imminent bodily injury or death. The offense is a second degree felony.

The case has been turned over to the Criminal Investigations Division.